A sign hangs on Rabbi Haim Alcabes’ home in Kew Gardens Hills and the rooms are nearly empty save for a table with a laptop and a sefer, where he participates and gives shiurim on Zoom. Having lived in Queens for more than four decades, Rabbi Haim and Francine Alcabes are making aliyah, fulfilling their life’s dream.

“It is our home and I’ll be on the welcoming committee,” he said. “Queens has been a good home for us but now is the time to return to Israel.”

The timing of his aliyah is nearly a century since his grandparents arrived in New York by boat from some of the best-known cities among Sephardic Jews. “They came from Salonika, Monastir, Rhodes, and Edirne, around World War I. Stores owned by Sephardic immigrants had minyanim, which grew into synagogues.” These communities did not regard themselves as Greek or Turkish, but as Sephardic Jews, heirs to minhagim that originated in medieval Spain and were maintained in the centuries of dispersal that followed the Inquisition.

In 1981, he settled in Forest Hills, where Yeshiva Chofetz Chaim was located at the time. “I was learning at Rabbi Eliyahu Ben Chaim’s kollel and working in Bank Leumi. Then my parents wanted to speak with me.” Sensing his potential as a talmid chacham, they asked him to quit his job and learn full time. “For 14 years, my parents paid for my learning. They made that decision. It was a monumental change, as I was 30 years old. Being older gives you a different perspective.” 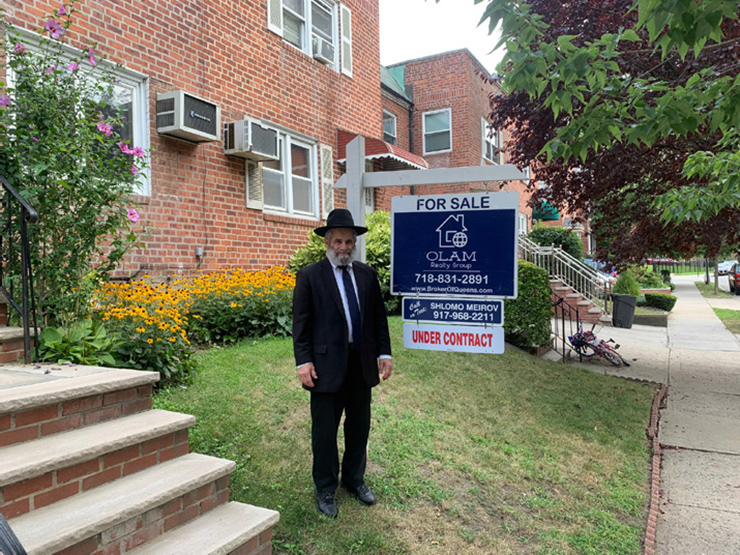 In the two decades since he settled in Forest Hills, there was an influx of Bukharian Jews that inspired Rabbi Alcabes to create Kollel Mekor Habrachah. “The growth of the Bukharian community is amazing. They maintained their identity as Jews,” he said. Recognizing the potential for personal growth among men who are traditional in their observance, Rabbi Alcabes founded the kollel on three principles: t’filah, limud Torah, and mishpachah. “It began with a Rosh HaShanah neitz minyan and then they made me an offer to learn as a group on Yom Kippur,” he said. By starting their davening early, the kollel had three and a half hours in the middle of the fast day for learning.

The kollel is based on three concepts: prayer, learning, and family. The prayers begin early, enabling the men to return home for lunch at a reasonable time, so that they can spend time focusing on their families. They then return to the kollel to learn in the afternoon. The kollel meets inside Yeshiva Chofetz Chaim. His three sons were raised in Queens and followed him in learning at Chofetz Chaim, followed by careers in Jewish education. “Two live in Florida and one near Las Vegas, where there is a growing community,” he said.

Rabbi Alcabes will be living in the Ramot neighborhood of Jerusalem, a recently built apartment in a complex designed for English-speaking olim. The community is marketed by Tibuch Shelly, a firm founded by Shelly Levine, who specializes in “Anglo” consumers. “It is a very high-quality service as they design your apartment,” he said. “My project is to be on the welcoming committee.”

As he prepares for his flight, Rabbi Alcabes is happy to know that Kollel Mekor Habrachah continues to flourish, as is Havurat Yisrael, and other Queens Jewish organizations in which he remains active. He compares the Jewish scene here to his ancestral Salonika. “There were 52 self-sufficient communities in that city, but they all worked together. We have that ability here.” 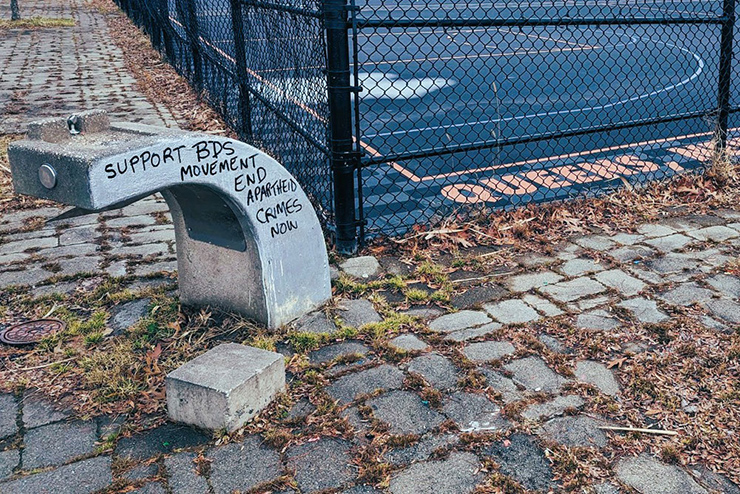 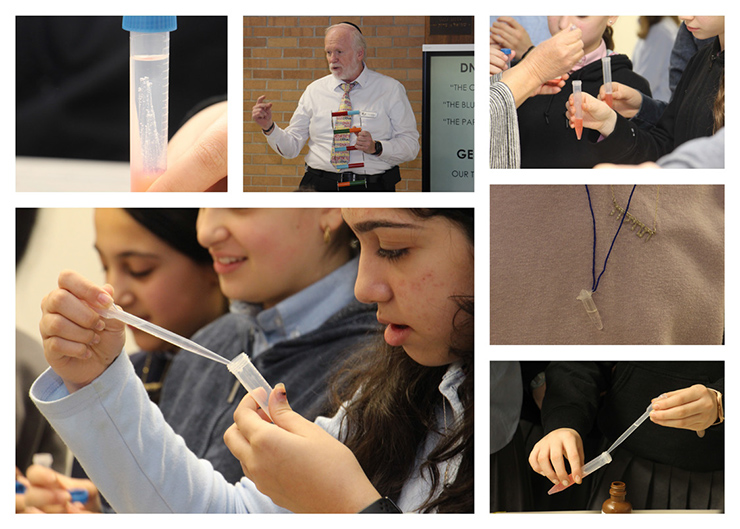 Bnos Malka: The Code Within Us 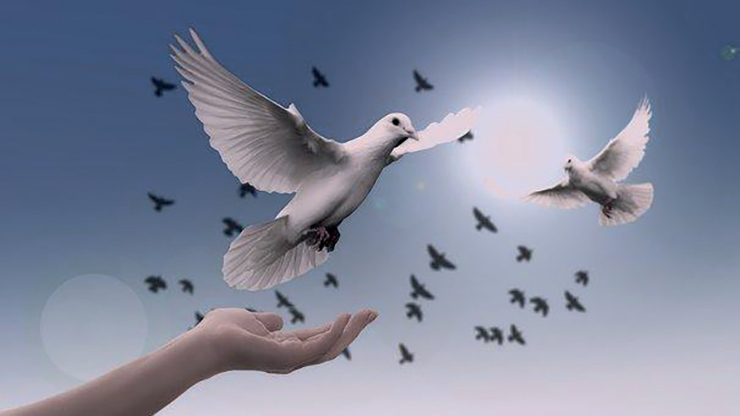 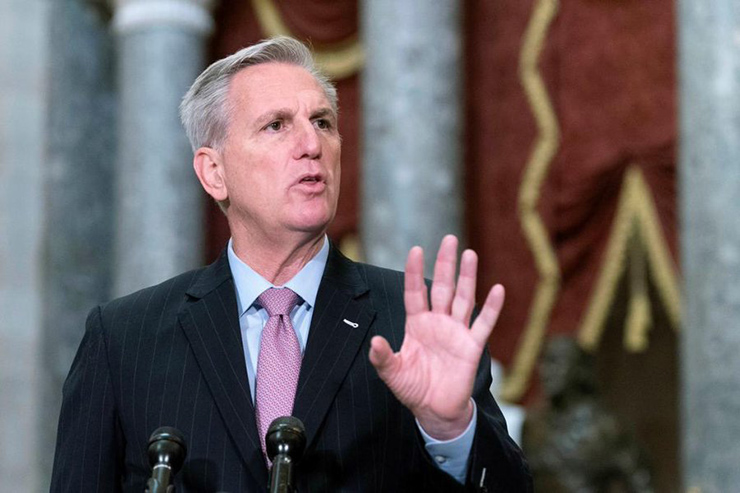 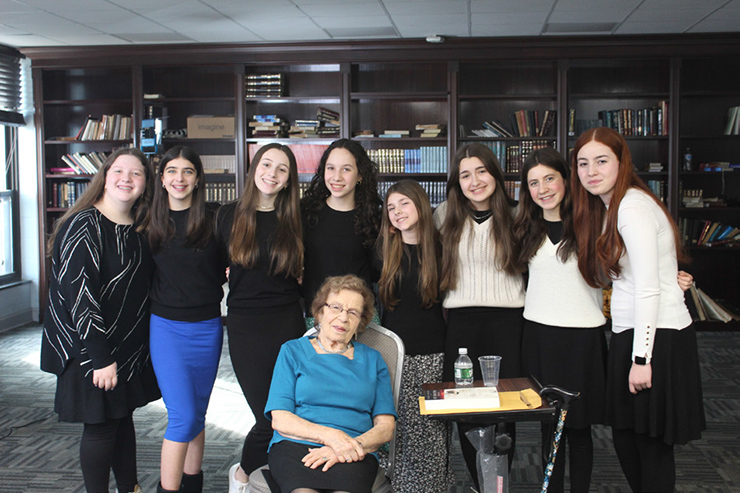 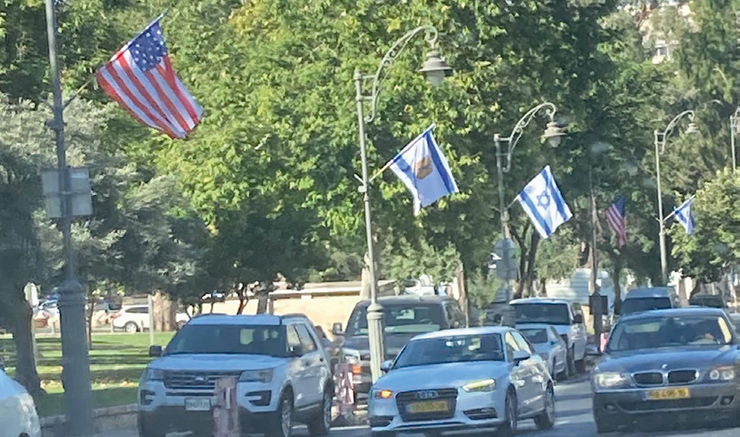 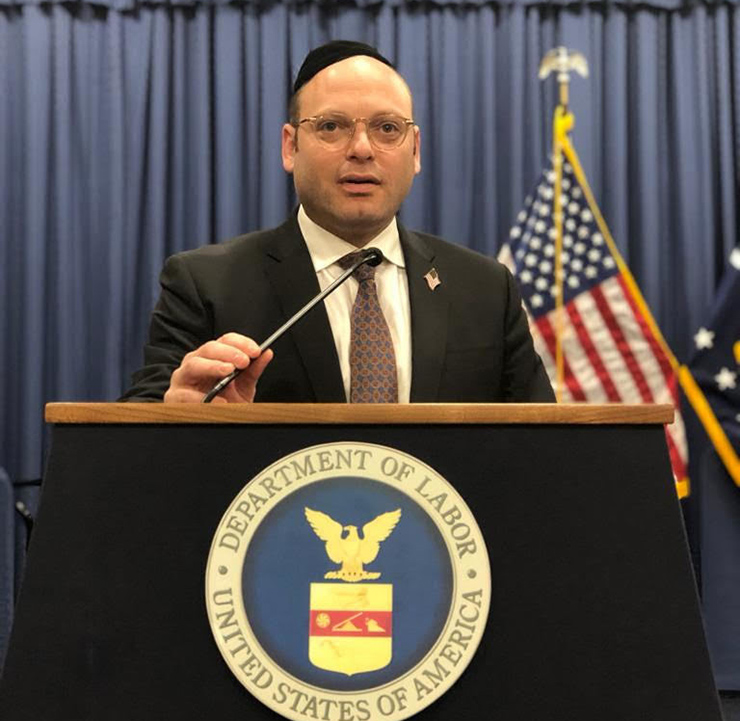