When is it appropriate to NOT believe in Hashem? Parshas B’Har opens with the laws of Sh’mitah,...

When is chesed not so kind after all?

Parshas Sh’mini identifies the kosher status of various animals and birds. One of the non-kosher birds listed is the chasidah, the stork. Chazal say that this creature was aptly named for its tendency to perform chesed, sharing food with its friends (Rashi, VaYikra 11:19). Even if it doesn’t really deliver babies, this stork sounds like a real baalas chesed!

It’s the catchphrase of the parshah

After months of studying the blueprints of the Mishkan and gathering its materials, Parshas P’kudei describes the long-awaited construction of the house for Hashem. With each step of the building process, the Torah states that B’nei Yisrael did it ka’asher tzivah Hashem es Moshe, just as Hashem had commanded Moshe.

Let’s blast it on the loudspeakers!

Parshas Tzav introduces a unique korban: the Todah, an offering of gratitude. A person who survives a dangerous experience brings this korban of thanks (B’rachos 54b), as can anyone who celebrates a joyous occasion, such as marrying off a child (Rabbeinu Bachya, VaYikra 6:2).

It’s time for a hot take.

While angry fighting is discouraged all week long, it is especially important for families to avoid machlokes on Shabbos (Mishnah B’rurah 262:9). This idea has been connected to the beginning of Parshas VaYakhel: “You shall not kindle a fire in any of your dwelling places on the day of Sabbath” (Sh’mos 35:3). The simple and literal understanding of this pasuk is that one may not strike a match on Shabbos. However, the Zohar extracts a deeper message as well: You shall not ignite a “fiery” temper in your house on Shabbos (Tikunei HaZohar 48).

If we cannot have it all, would we rather none at all?

Chazal have a tradition that the main characters of the Purim story can be found in veiled allusions throughout the Torah, written prophetically many years before the events of Megillas Esther (Chulin 139b). Where is there a Biblical reference to Haman? The Gemara identifies the verse at the beginning of Chumash in which Hashem chastises Adam and Chavah for eating from the Tree of Knowledge of Good and Evil: “Have you eaten from the tree of which I commanded you not to eat?” (B’reishis 3:11). The Hebrew words in this verse, “ha’min ha’eitz (from the tree)” can also be vowelized Haman ha’eitz, referring to the wicked Haman who would later be hanged on the wooden gallows (eitz) he had prepared for Mordechai.

After spending 40 days together atop Har Sinai, Hashem hands Moshe the Luchos, which are simply described as “written by G-d” (Sh’mos 31:18). Just as Moshe finishes packing up and begins to head down, Hashem breaks the terrible news to him: Your people have committed the ultimate betrayal by creating a golden calf! Faithful Moshe stays and davens persistently on behalf of the nation, until Hashem finally relents and agrees to not destroy B’nei Yisrael. Moshe then picks up the Luchos and comes “down to Earth,” where he proceeds to smash them in plain view of the people. 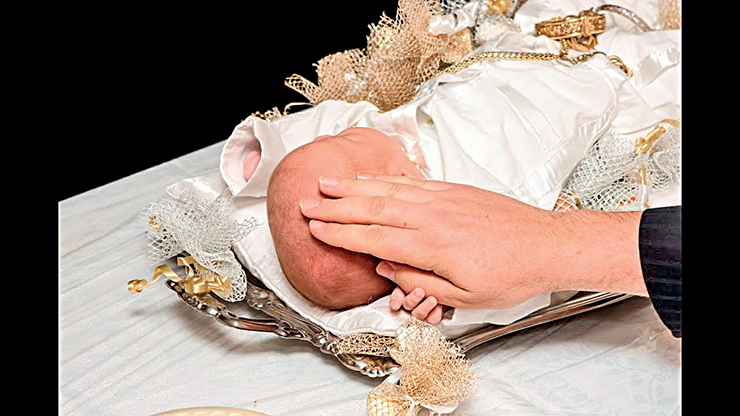 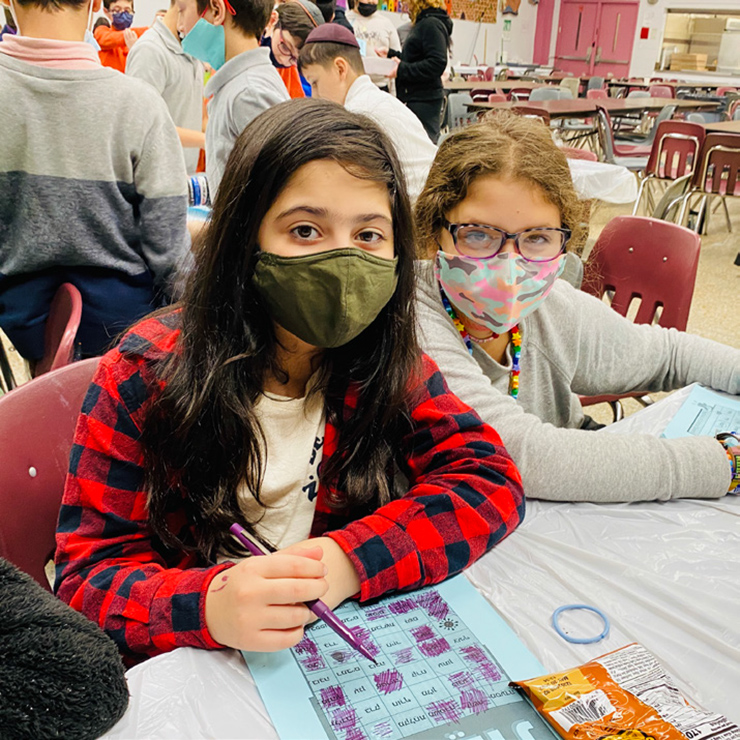 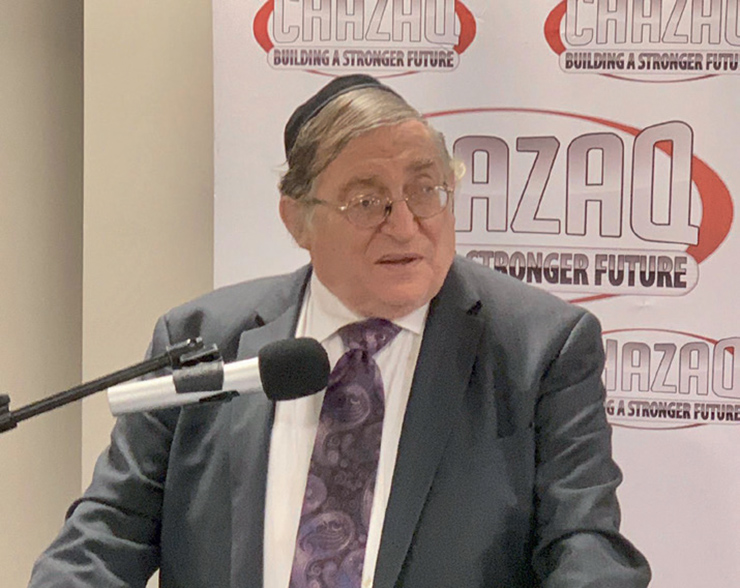