As Rosh HaShanah approaches, we are reminded that sincere t’shuvah requires serious introspection and conscientious planning for a better year. The shofar alerts us that that the time has come: We need to confess our wrongdoings, break habits, regret the past, and commit to a brighter future.

And if all that sounds too hard, don’t worry about it – just feed your sins to the fish.

How does Tashlich work? How can we just “throw our aveiros away” – just like that? Where is the hard work and commitment?

I once heard from Rabbi Dovid Orlofsky shlita that Tashlich is not, in and of itself, an act of repentance. Instead, it is the symbolic gesture we perform to inspire ourselves to begin the daunting t’shuvah process.

It can feel overwhelming to approach Hashem with a mental list of all the things for which we need to seek atonement, all the ruts we hope to snap out of. And with year after year of failed resolutions – after too many regressions back into old ways – we may feel that it is impossible to really change. We are at risk of throwing up our hands and declaring it a lost cause. We resign ourselves to a dreadful realization: “Maybe I am not capable of change; maybe this is just who I am.”

What is the answer to these all-too-familiar feelings? Tashlich!

We arrive at the riverbank, sins in hand, and declare that we have the ability to throw them into the depths of the water. This allows us to externalize our aveiros; they are not intrinsic to our existence. Despite how many times we have struggled to shake off these patterns of behavior, they never truly become part of our inherent being. We would never – could never – throw our arms into the river; we are too attached to our bodies. The ritual of casting our mistakes to the fish forces us to declare, “No, these aveiros are not who I am. They are just habits that I have been holding. I can cast them away any time that I want – just like that!”

Because we often do not feel this way naturally, Tashlich helps evoke this perspective of optimism. If we can properly internalize this message of Tashlich, then we can be instilled with hope that we do, in fact, have the ability to change. It may not be a formal act of t’shuvah, but it emboldens us with the confidence to start the process of genuine self-improvement as we begin the new year! 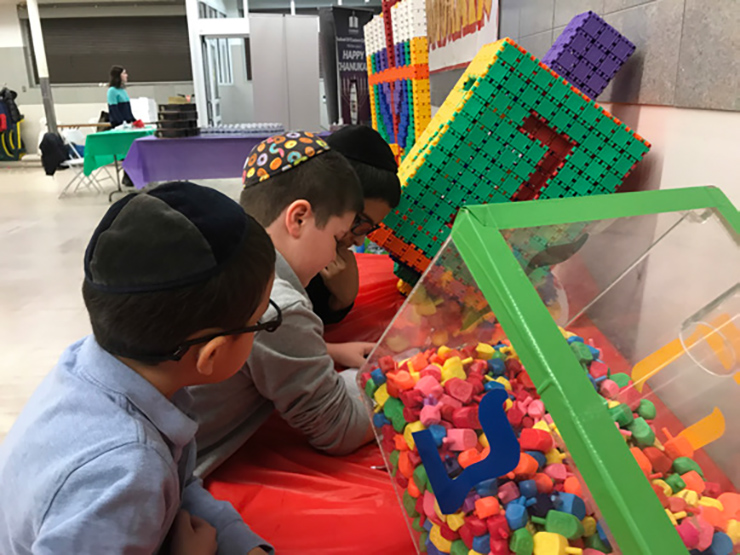 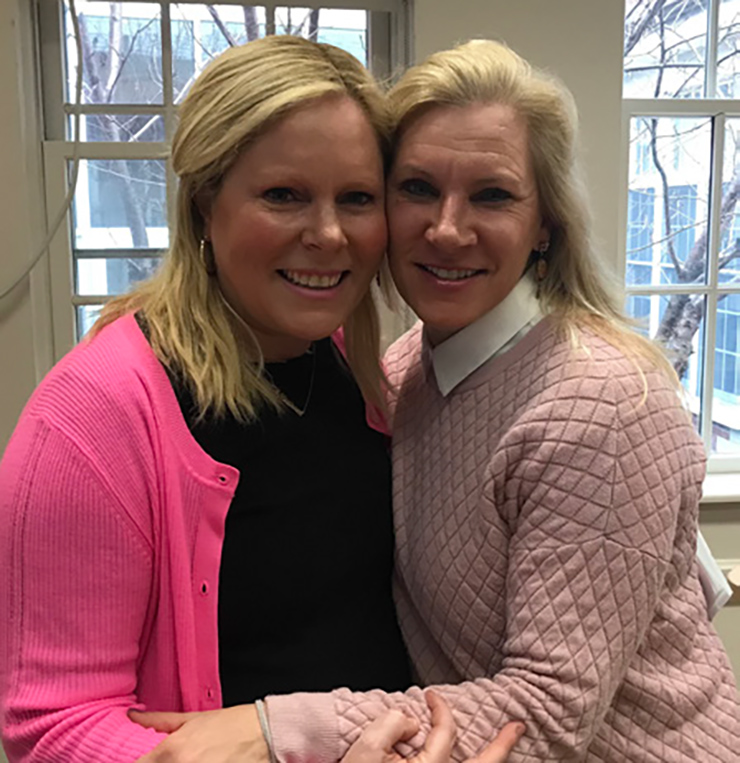 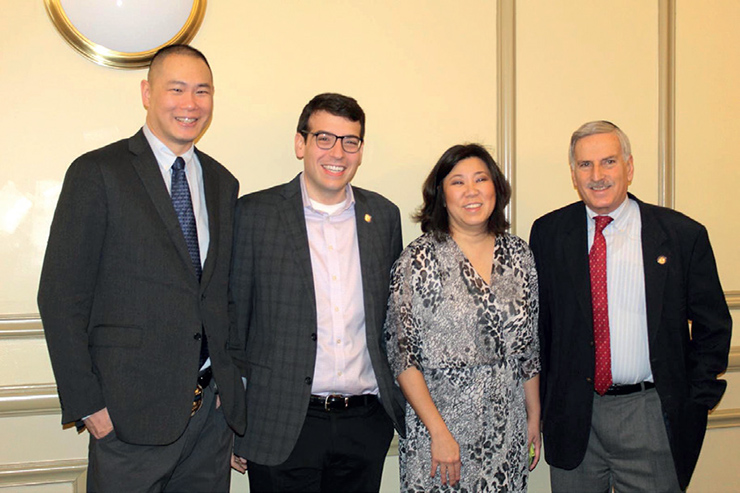