Sammy lived in a strange world. From the moment one entered adulthood, the government placed a special belt on them, one that was impossible to remove. This belt served to keep everyone in order. If someone defied a law, or misbehaved, the belt immediately administered an electric shock. The worse the offense, the stronger the shock. Everyone’s private lives were monitored closely, so there was no escaping punishment.

Sammy, though, was bright and creative. And most of all, he was tired of living in such fear and submissiveness. He finally decided that he was going to do something about it. But he had one problem: There was no way to dismantle the belt without triggering an alarm that would notify the police. For months, Sammy tried to think of different ways to circumvent the belt’s alarm. But one day, the miraculous occurred: Sammy’s belt malfunctioned. He couldn’t believe it! Maybe the battery ran out too soon, or maybe the government had lost control of him, but Sammy didn’t care; he was finally free!

At first, Sammy felt inclined to break the law. “Anarchy and chaos, here I come!” he happily thought to himself. Every time he broke the law, he relished the freedom he now had. But after a week of this, he began feeling bad about himself and started giving it some thought. He realized that deep down he really did want to be a good person; he wanted to do the right thing. The government had decided that the belts were necessary; society had gotten so out of hand that there was no other way to keep peace and order. Only by limiting people’s free will could they ensure everyone’s safety. But Sammy realized that even without the belt, he still wanted to do the right thing, through his own choice.

Weeks went by, and Sammy’s life went on as usual. One day, as he was walking home, a police car stopped right next to him and an officer opened the door. “Hi, Sammy, can you please come with me?” Startled and confused, Sammy nervously went with the officer, who took him straight to the police headquarters. “Oh, no,” Sammy thought. “They must know that my belt is broken! What if they decide to make an example of me; what if they lock me up! My life is over!”

The officer walked Sammy to a strange room filled with thousands of monitors. In the center stood the chief of police. “Hi, Sammy. It’s great to finally meet you,” he said. “I know you’re probably scared and confused. Please don’t be; you have nothing to worry about. I want to show you something.” On the monitor, Sammy saw a video of…himself. It was the day his belt malfunctioned. What did this mean? What was happening?

“For the past few weeks, your belt has been out of service. But this wasn’t a mistake. In fact, it was the opposite. You see, the belts are not ideal; they are only a means to an end. Years ago, they were a necessity. Free will had to be taken away for the greater good. But I believe that we are getting closer to the point where the people themselves can be trusted to make their own decisions, where their lives and choices are once more determined by their own free will. So we decided to use you as our prototype, to see what would happen if we deactivated your belt. And you know the rest of the story. Sammy, thank you for giving us hope in humanity.”

Creating the World with Din

In our previous article, we explained the following fundamental Torah principle: The Arizal, the Ramchal, the Vilna Gaon, and many other Jewish thinkers explain that every process contains three stages:

Then there is the third stage, a return to the perfection of the first stage. However, this third stage is fundamentally different from the first. It is the same perfection, the same clarity, but this time it’s a perfection and clarity that you have earned. The first time it was given to you, now you have worked to build it for yourself.

This principle – an ideal followed by the starting point – sheds light onto another enigmatic midrash (see Rashi, B’reishis 1:1). Chazal explain that, originally, Hashem created the world with strict din (justice). In such a world, one would get exactly what he deserved; if he sinned, he would be punished instantaneously. However, Hashem saw that the world could not be sustained with strict justice, so He added rachamim (mercy), enabling people to do t’shuvah. This account seems extremely odd.

How can it be that Hashem made a mistake – that He originally wanted to create the world with din but then changed His mind? One only changes his mind when he receives new information. (For example, you would change your mind if you originally decided not to go to the store on Monday, because you thought it was closed on Mondays, but then later found out that the store was, in fact, open on Mondays.) Is it possible that Hashem did not already know that the world could not survive without rachamim?

The Maharal explains this Midrash according to the principle we have developed throughout this chapter (Gur Aryeh, B’reishis 1:1). In an ideal world, man would be judged according to absolute truth, absolute din and emes. In such a world, we would receive immediate punishment for any sins, and we would experience a world of clear cause-and-effect.

However, in such a world, humanity could not survive. This is due to the fact that we need free will in order to earn our share in Olam HaBa; and because we have free will, we are likely to sin. (The very existence of free will allows for the possibility – and likelihood – of sin.) If we were punished with full force the moment we sinned, no one would survive. As a result, humanity needs the ability to do t’shuvah without getting punished right away.

As a result, Hashem mixed rachamim with strict din.

However, this is not so simple. How can Hashem mix rachamim with din if din appears to be “absolute,” all or nothing?

We get exactly what we deserve.

We receive it right away.

There is no way of avoiding the consequences.

Rachamim, however, requires non-exactness; it therefore completely contradicts din. You either get exactly what you deserve, or you don’t; there can’t be a middle ground!

But the Ramchal provides an incredible explanation. The beauty of rachamim is that it doesn’t reject din, it creates a harmony (tiferes) that allows for 100 percent din and 100 percent rachamim (M’silas Y’sharim, chap. 4).

We get exactly what we deserve, but not all at once (gradation). This enables us to handle the consequences and keep moving forward. (For example, instead of receiving the brute force of a giant boulder, the boulder will be broken up into many smaller pebbles and a small child will throw them at him, one at a time.)

We receive the punishment following the sin, but only if we don’t take advantage of the opportunity for t’shuvah.

We receive the consequences; but if we do t’shuvah, then retroactively there are no consequences to receive, as t’shuvah undoes the damage itself. Once a person does t’shuvah, he becomes a different person, and the punishment is no longer necessary or applicable.

This is the unique balance between din and rachamim (and is the greatest paradigm of chesed, din, and tiferes). When the midrash says that Hashem originally intended to create the world with pure din, that was the ideal, the goal. Hashem then created a world that also contains rachamim, to enable that original vision to come to fruition. It is only through rachamim that we are able to utilize the midah of din and earn our share in Olam HaBa. Once Hashem added rachamim to the world, the world itself became our “rechem” (womb).

This is the process of life. The ideal is revealed, taken away, and then remains as our goal as we journey through life, trying to recreate that ideal. The key is to be inspired by the goal, not discouraged by the struggle. We must understand that our goal is to become G-dly, fully reflect our higher selves, create oneness, and enjoy every single step of the process!

Yes, You Did Do Everything Right 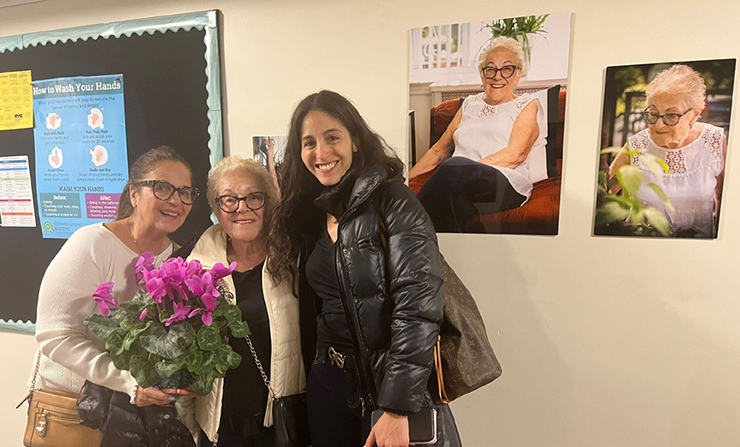 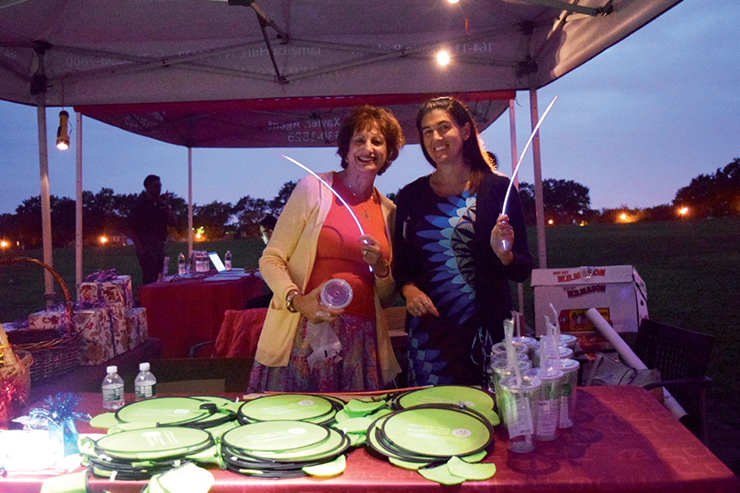 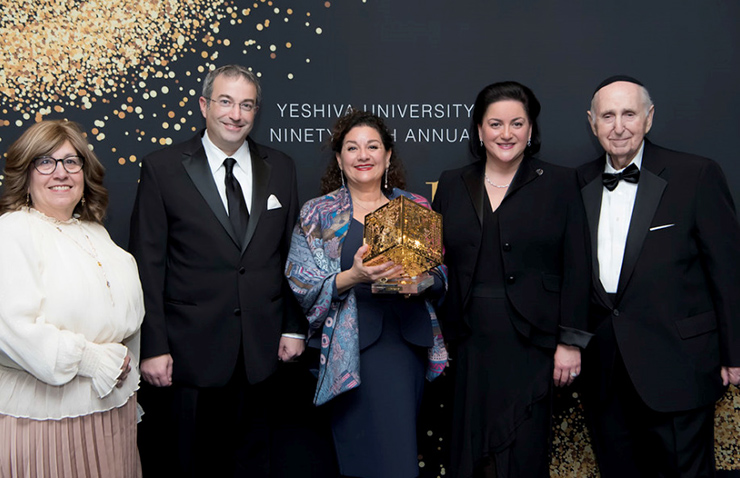