(And you should) know that Hashem is the all-powerful and all-able One; He made (created) us and we are His, (with the special distinction that we are) His nation and the sheep that He takes care of.

Know that Hashem, He is Elokim: These words are so crucially important that we will devote this entire segment to them.

Speaking about “dei’ah,” the Gemara in N’darim 41a states: “One who has it [dei’ah] in him, has everything; one who does not have it in him, what does he have?”

The Gemara in B’rachos 33a states: “Any man who has “dei’ah” within him, it is as if the Beis HaMikdash was built in his day.”

What does “dei’ah” mean, and why is it of such magnitude, that if we have it, we have everything, and if we don’t, we have nothing?

HaRav Yechiel Perr shlita (Rosh Yeshiva, Yeshiva of Far Rockaway) related that he once visited someone who escaped Auschwitz. He asked the man a question with the word “know” in it, and the man rhetorically asked Rav Perr: “What does it mean to know?”

He then related to Rav Perr that, after he escaped, he wanted to help save thousands of Jews. He was able to get someone to help him dress up like a priest and get an audience with the Bishop, who had the power to save many thousands of Jews. At the meeting with the Bishop, he related the horrific, detailed description of what was happening inside the concentration camp. Every now and then, the Bishop would exclaim, “oh, so terrible.” However, the man said that he saw that he was not getting through. He then related to the Bishop that he saw someone dressed exactly like the Bishop, describing every detail of how the Bishop was dressed. He then graphically illustrated how they had placed this man in a box and burned him alive. Upon hearing this, the Bishop fainted. He was revived and he fainted again. When he was finally revived and he recovered, at that point he “knew.” He did not “know” before that point. But after envisioning himself in the box, he “knew.” If I recall correctly, 200,000 Jews were saved.

HaRav Avigdor Miller zt”l writes that “dei’ah” means “true sensory awareness” or “emotional recognition” (of Hashem). “Dei’ah” will impact our thoughts, speech, and actions. If we have true awareness of Hashem, we have everything, because dei’ah will lead us to Torah, mitzvos, treating our brothers and sisters with love and respect, not speaking negatively of others, honesty and integrity, and working on refining our character traits.

Getting back to our clause of “D’u ki Hashem Hu Elokim,” we are calling out to others (and certainly to ourselves) to “KNOW” that Hashem is Elokim. What does this mean?

“Elokim” refers to the revealed. Hashem is revealed only through His conduct, control, and guidance of the world at large, and of every aspect of what happens to B’nei Yisrael and each one of us individually.

“Elokim” also means Power. Hashem is The Power behind all other powers in nature. The sun, wind, rain, and other forces of nature are only vehicles through which Hashem’s will is carried out. This is evident in the second brachah of the Shemoneh Esrei, where many words begin with the Hebrew letter “mem,” which indicates that it is Hashem Who is the driving force. Two examples are:

Here, in this pasuk, we are reminding ourselves and calling out to others to “KNOW” that the same Hashem Who is the Master of all creation is the One and only Power Who is All-powerful and All-capable, and Who watches over every aspect of our lives, both nationally and individually.

For Rabbi Mordechai Finkelman’s video and audio shiurim, which are based on our Tefilah Focus segments but also include his insightful and inspiring additions, please visit TorahAnytime.com 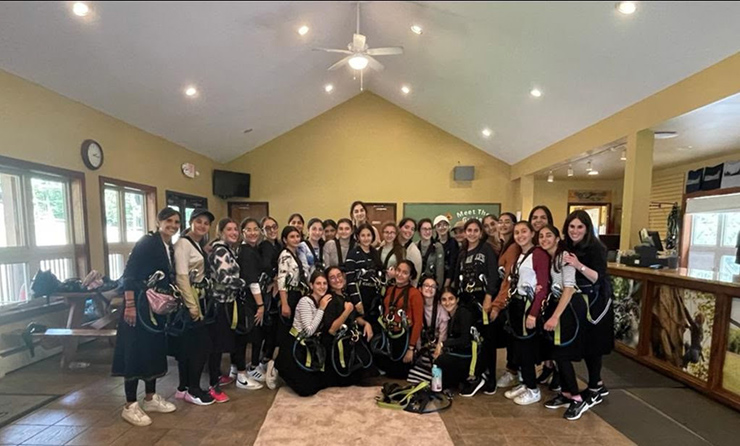 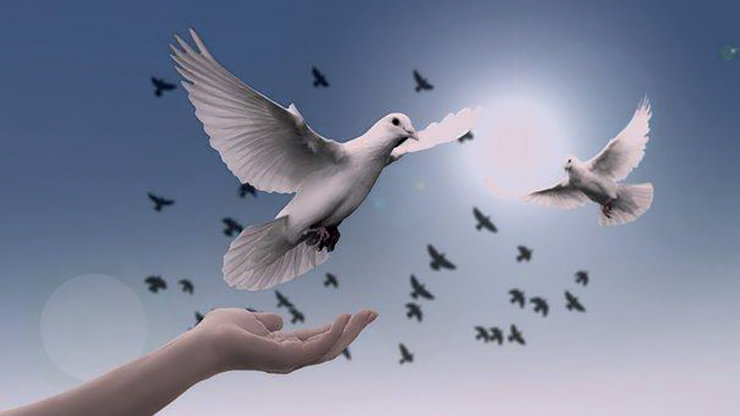 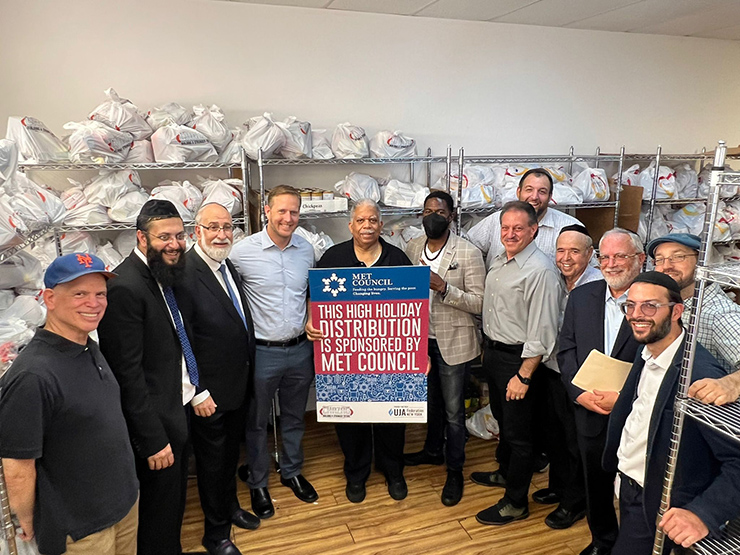 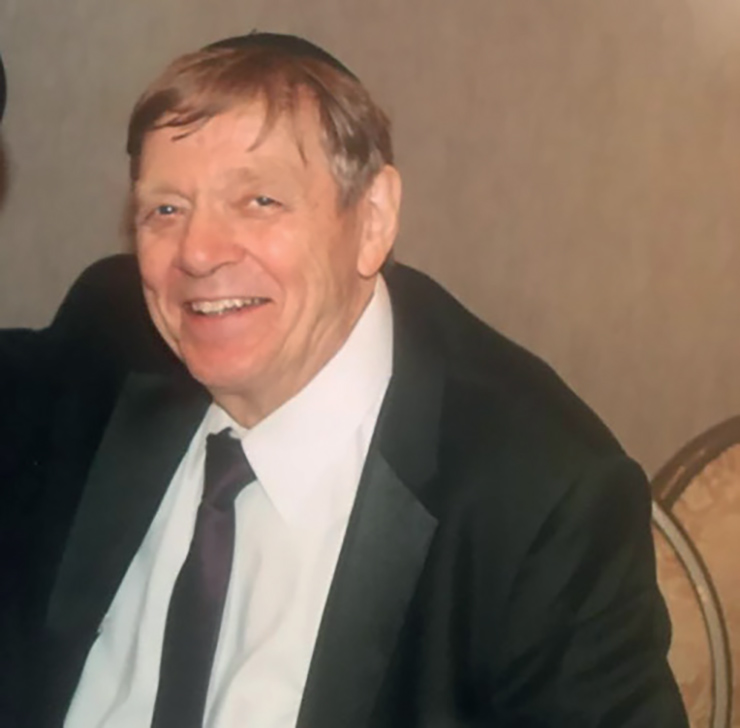 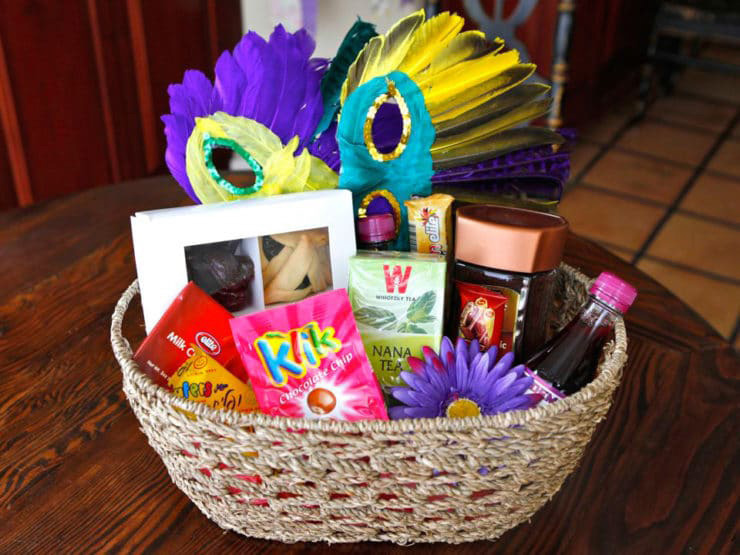 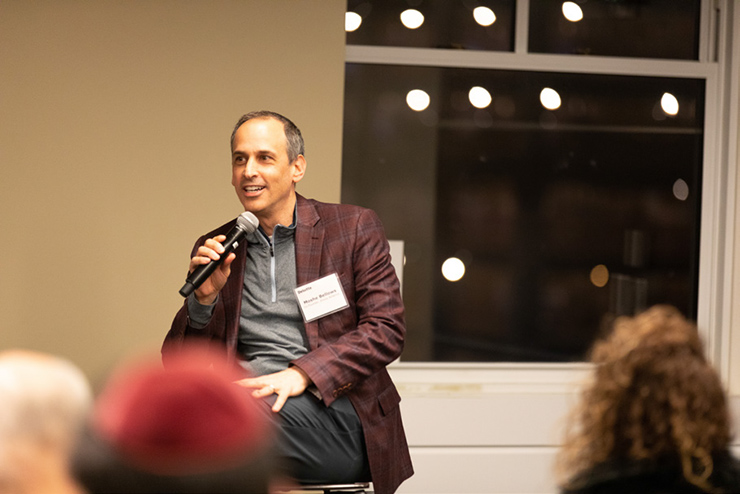 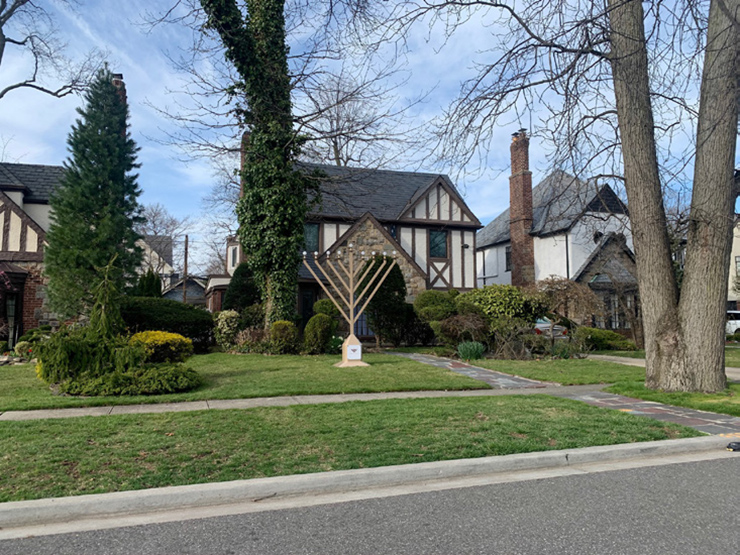