Question: Should the one who makes the Birkas Eirusin under the chupah drink from the cup, or should he just give it directly to the chasan and kallah to drink?

Short Answer: Many reasons are given to support our minhag that only the chasan and kallah drink from the cup. However, some were makpid that the reciter of the Birkas Eirusin also drinks from the cup.

I. The Source of the Cup

The Rambam (Ishus 3:24) writes that the minhag is to make the Birkas Eirusin on a cup of wine. This minhag is codified further in the Shulchan Aruch (Even HaEzer 34:2).

The sefer Yismach Lev (siman 207) cites two reasons for this custom. First, the Rekanati notes that since a woman is compared to a vine (“Esht’cha k’gefen poriyah” – T’hilim 128:3), we perform the Birkas Eirusin on wine. Second, the Ritva explains that since Birkas Eirusin includes the words “m’kadeish...Yisrael,” it is like other K’dushos, which are obviously on a cup of wine.

Many are aware of the famous questions of the P’nei Yehoshua (K’subos, Kuntres Acharon 21) who asks (i) how can the one who recites the Birkas Eirusin make a Borei P’ri HaGafen if he is not going to drink from the cup? (ii) since the cup on Birkas Eirusin is only optional (minhag) – and not obligatory, as by Kiddush – how can the chasan and kallah be yotzei with the Borei P’ri HaGafen (a birkas ha’nehenin) of the reciter of the Birkas Eirusin, if he himself is not drinking?

The P’nei Yehoshua suggests an answer: Since the reason for the drinking is not to quench thirst, but merely symbolic, perhaps the Borei P’ri HaGafen is like a classic birkas ha’mitzvah, where one can be motzi another, even if he himself is not performing (or already performed) the mitzvah at hand.

Other Acharonim answer the question of the P’nei Yehoshua in different ways. First, the sefer Yismach Lev (209) cites the Toras Chayim who answers that since the reciter of the Birkas Eirusin is being motzi the chasan in this blessing on the marriage itself, he also is motzi him on the Borei P’ri HaGafen as an add-on to the Birkas Eirusin. See also the Aruch HaShulchan (Even HaEzer 34:9). Indeed, the T’shuvos V’Hanhagos (1:750) suggests a similar idea. Since the minhag is to make the Birkas Eirusin on a cup, it has the status of a birkas ha’mitzvah.

Second, the Shulchan HaEzer (Vol. 2, p. 36) cites the Maseches Derech Eretz Rabbah that it is dangerous to share the cup of another individual. Thus, because there may be a chasan or kallah who is finicky and won’t drink after the reciter of the Birkas Eirusin drinks, the minhag developed that the reciter of the Birkas Eirusin never drinks from the cup.

Third, the Afaryon LiShlomo (cited in Yismach Lev ibid) notes that Rav Zalman Sorotzkin zt”l used to answer that the reciter of the Birkas Eirusin does not drink because it is improper to drink publicly “in the marketplace.” The wedding, with all the guests, constitutes a public marketplace. [The Yismach Lev cites Rav Shlomo Zalman Auerbach zt”l, who disagreed because one is not supposed to get married in a “marketplace,” thus the attendance of guests does not deem the wedding hall a “marketplace.”]

Many cite the custom of Rav Chaim Soloveitchik zt”l that, when he recited the Birkas Eirusin, he would spill a little bit of the wine onto his hands and then privately suck the wine, so as to avoid the question of the P’nei Yehoshua, but to also not drink the wine publicly. See Nit’ei Gavriel (Nisuin 22:7), Yismach Lev (ibid).

The Nit’ei Gavriel (ibid), however, notes that the Brisker Rav (Rav Chaim’s son) doubts that his father ever had such a custom.

V. Drinking from the Cup

The Nit’ei Gavriel (ibid) cites many Rishonim, such as the Machzor Vitri and Rav Avraham ben HaRamban, as well as Acharonim, such as the Pischei T’shuvah and the Imrei Emes, who all ruled that the reciter of the Birkas Eirusin should drink a sip of the wine to avoid the issue of the P’nei Yehoshua.

Next Week’s Topic: Should the last names of the chasan, kallah, and witnesses be written on the k’subah? 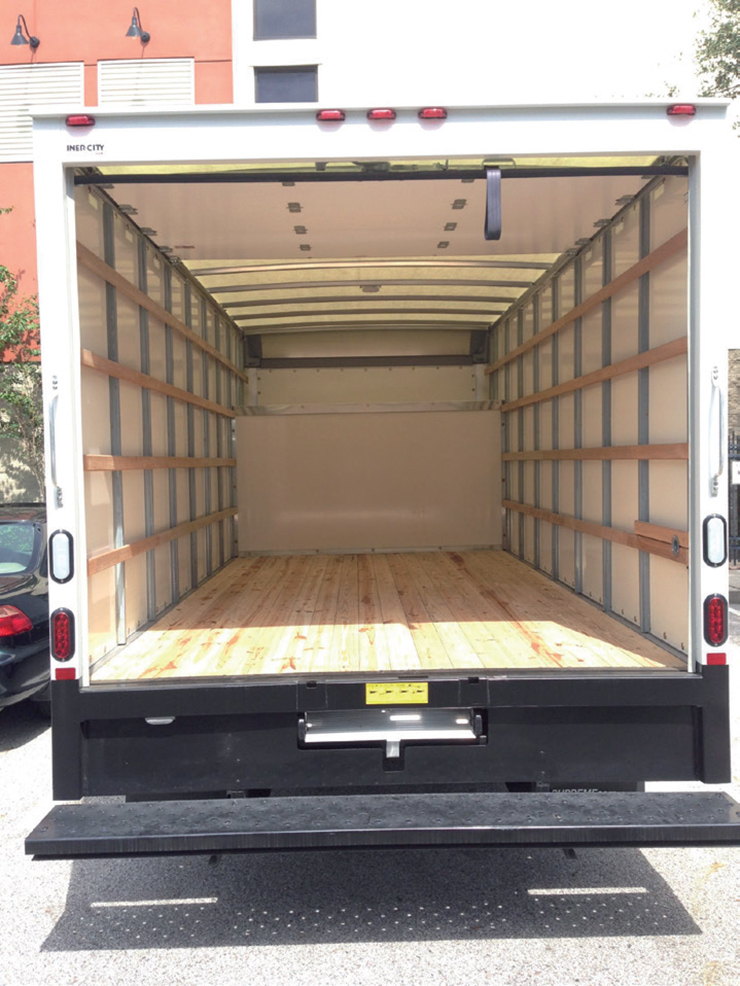 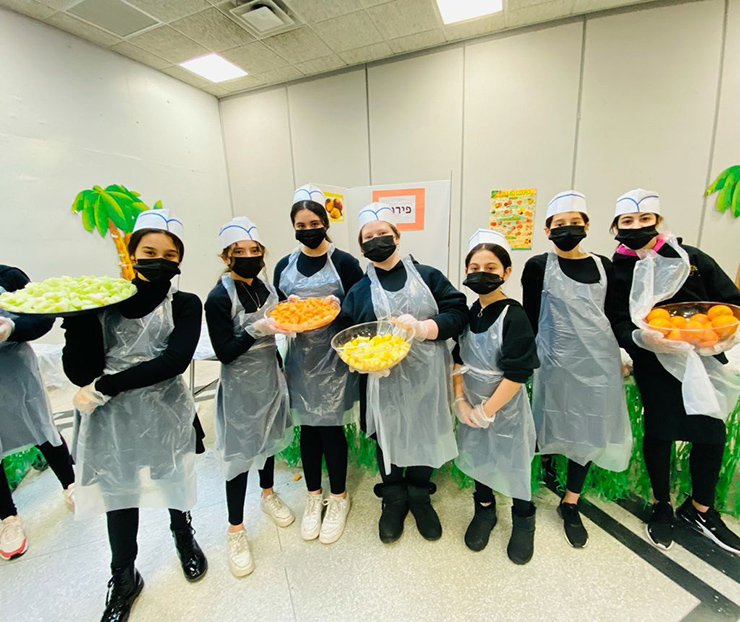 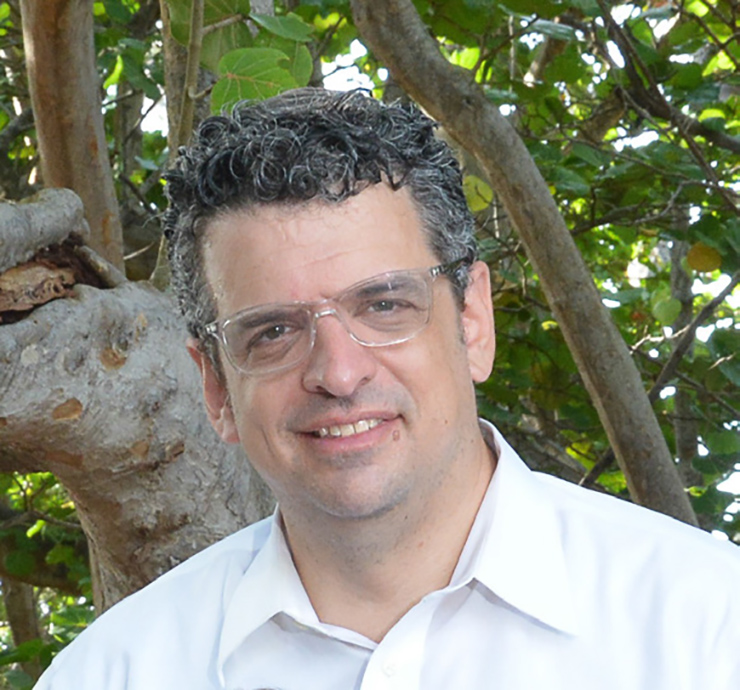 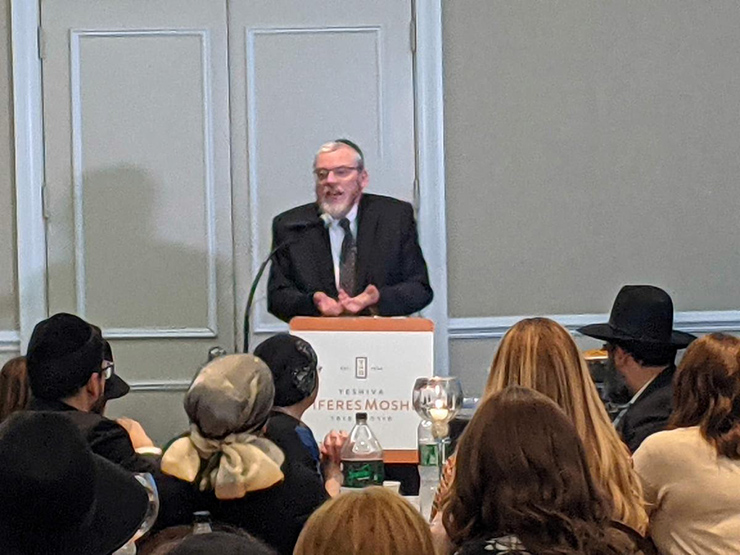 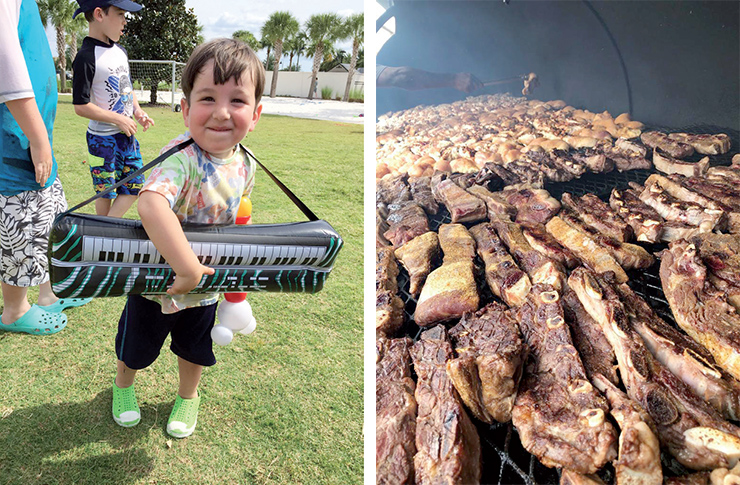 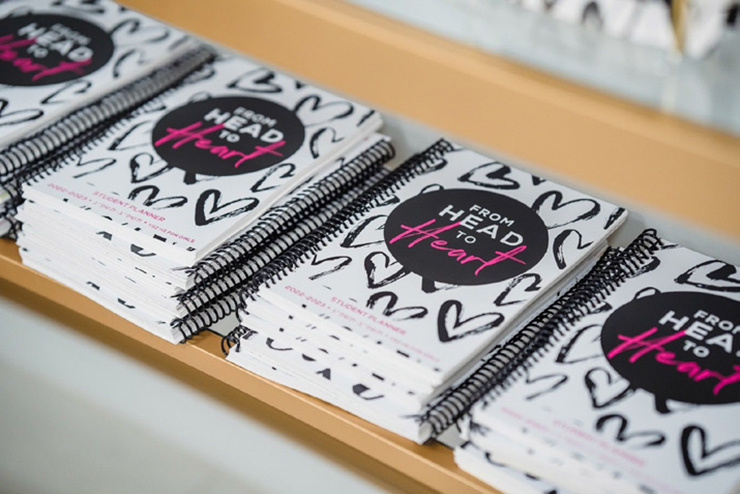