The only words I can use to describe my neighbor Chavie Gross* is “chesed dynamo.” Besides immediately responding to every call for help, Chavie’s mind is like a radar screen, always on alert, sniffing out the needs of others and initiating acts to meet those needs through anything from making encouraging phone calls to singlehandedly organizing full-blown s’machot. Chesed is Chavie’s hobby, as she genuinely enjoys helping people. She does not expect to receive anything in return for her efforts. But years ago, Chavie took on a particular chesed in an intense way when she herself was in need. The direct connection between Chavie’s actions and the miracle she experienced was crystal clear.

Chavie and her husband were the proud parents of two little girls when their chasidishe friends, the Schwartzes,* asked them to be k’vaterin at their son’s bris milah. Their friends had wanted Chavie to tap into the s’gulah of being k’vater in order to give birth to a baby boy. As the minhag for chasidishe women is not to attend their son’s bris milah, Chavie brought the baby to the Schwartzes’ home after the bris. When she handed over the baby, her friend gave her a heartfelt brachah that she and her husband should be blessed with a baby boy within a year and that they should raise him l’Torah, l’chupah, u’l’maasim tovim.

Baruch Hashem, Chavie did become pregnant, but when she observed the facial expression of the technician at a routine ultrasound, Chavie intuitively understood that something was wrong. Within minutes, the high-risk expert was at her side explaining what the problem was. He used words such as neural tubes, brain, fluid, and abortion. As far as Chavie was concerned, he could have just as easily been speaking Chinese.

Chavie went straight to the office of her private midwife who was kind enough to provide the necessary emotional support as she explained the situation in a way that Chavie could understand and absorb, as difficult as it was to do so. She explained that there are two tubes: one that brings fluid to the brain, and another that takes fluid away from the brain. The one that took fluid away from the brain was of normal size, but the one that brought fluid to the brain was too big. They scheduled another ultrasound for a few weeks later, hoping that by then the tube would go down to normal size. Chavie asked what would happen if the tube did not go down in size. The answer was terrifying. They would probably do an emergency c-section and immediately whisk the baby off to neurosurgery to put in a shunt that would drain excess fluid in order to prevent the baby’s brain from being crushed by the fluid. In all likelihood, the baby would need a shunt for the rest of his or her life. As if the thought of brain surgery wasn’t scary enough, the added concern would be the timing of the procedure. If they waited too long, the fluid would be able to cause brain damage. But if they operated too soon, the baby might not be developed enough to survive the surgery. At that point, Chavie was told that all she could do was wait and see. Sure. No problem.

Chavie discussed the precarious medical situation of her unborn baby with her rav. He tried to comfort her and urged her to stay calm and wait for her next ultrasound.

The results of the next scan showed that not only had the tube not gotten smaller, but it had actually grown. Chavie consulted with a neurologist from her parent’s shul, who said that if the number reached 11, it would be highly problematic. A few weeks later the number reached 9. This was not good. Chavie was ready to give all of her money away to tz’dakah to help save her baby. She would do anything! When she turned to her rav for support and guidance, he advised her to give tz’dakah to hachnasas kallah. When we daven “Eilu d’varim” in Shacharis, we say, “These are the things that a person enjoys the fruits in this world and whose principal remains intact for him in the next world: ...u’bikur cholim, v’hachnasas kallah u’l’vayas ha’meis” (…visiting the sick, helping brides, and escorting the dead…).

The question is asked: Why is the mitzvah of hachnasas kallah stuck in between the sad mitzvos of bikur cholim and l’vayas ha’meis? He explained that just as the mitzvah of hachnasas kallah comes in between bikur cholim and l’vayas ha’meis, the mitzvah of helping kallos can separate a choleh, one who is ill, from becoming a meis, someone who dies. That was all Chavie had to hear. The minute she hung up the phone she began her mission of helping every kallah she could find in any way she could. She and her husband danced more fervently at weddings in order to be m’samei’ach chasan v’kallah and participated in making sheva brachos. They gave as much tz’dakah as they could to needy kallos. Chavie made bridal veils at the time and sought out needy kallos to whom she could lend her veils free of charge. As she worked to achieve her goal, she had kavanah that her efforts would go toward saving her baby. She replayed the brachah she had received from her friend over and over again in her mind, and begged Hashem that the brachah should be fulfilled. She should have a healthy baby and be zocheh to walk him or her to the chupah.

Chavie was shaking when she and her husband returned for their next ultrasound. Again, Chavie watched the expression on her doctor’s face as he conducted the scan. He moved the scanner stick around and around until he suddenly shut off the machine. He looked at them and told them, “Your baby is fine. You can go home now.” Chavie’s angst that had been bottled up inside flowed out through her tears as relief and gratitude washed over her and her husband. The nurse was in a state of shock. Seeing the head covering and kipah on Chavie and her husband, she recognized that they were a religious couple. She said she had never seen such a thing and asked what they had done to cause such a turnaround. Chavie explained that they had given to needy brides. The neurologist from shul later confirmed that what had happened was practically unheard of. But to Chavie, it made perfect sense.

Less than ten months after Chavie and her husband served as k’vaterin at the Schwartzes’ bris milah, Chavie gave birth to a beautiful, healthy baby boy named David.* Several years later, the Schwartzes gave birth to a baby girl named Devorah.* Chavie was Devorah’s teacher in nursery school and Rabbi Schwartz wrote David’s t’filin before the Grosses made aliyah and the families lost touch. Eventually, Devorah grew up, moved to Israel on her own, and “happened” to meet Chavie’s son through mutual friends. It turned out that the brachah that Mrs. Schwartz had given Chavie, all those years before, ended up being a brachah for herself, as David became her daughter’s chasan. David and Devorah got married and settled not far from Chavie and her husband.

“Bikur cholim v’hachnasas kallah u’l’vayas ha’meis”: the magic formula that can potentially help the giver at least as much as the recipient, if not more. Win-win all around. 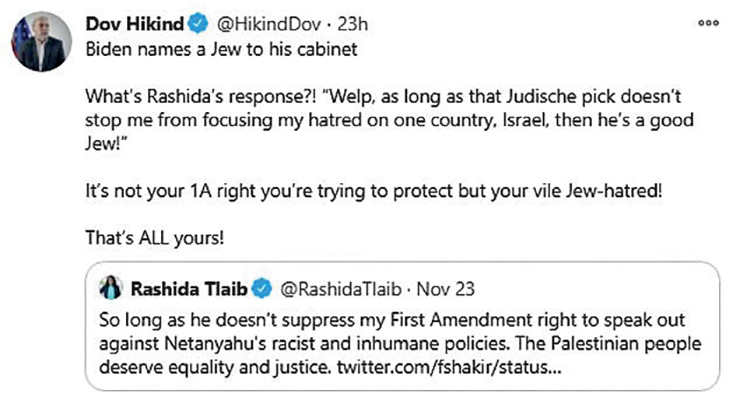 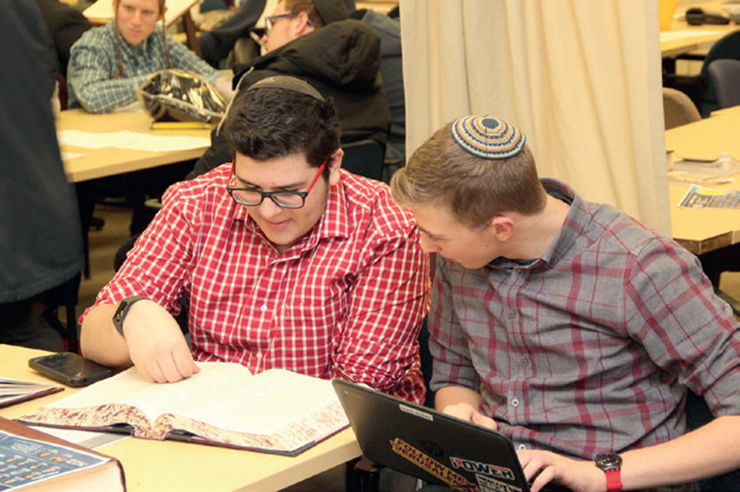