Cleopatra has risen from her mummified state to expose just how stupid people are these days. The ancient Egyptian queen has certainly unleashed a plethora of worldwide hate upon the announcement that her movie character will be played by Gal Gadot for the Hollywood remake.

Anyone who’s a movie buff or Elizabeth Taylor fan can appreciate the original extravaganza from 1963. The movie remains a spectacular love story, directed by Joseph L. Mankiewicz, depicting Cleopatra’s manipulation of two powerful men, Julius Caesar and Marc Antony, in her ill-fated attempt to save the Egyptian empire. Richard Burton and Rex Harrison played the parts in the love triangle of majesty, military, and might. 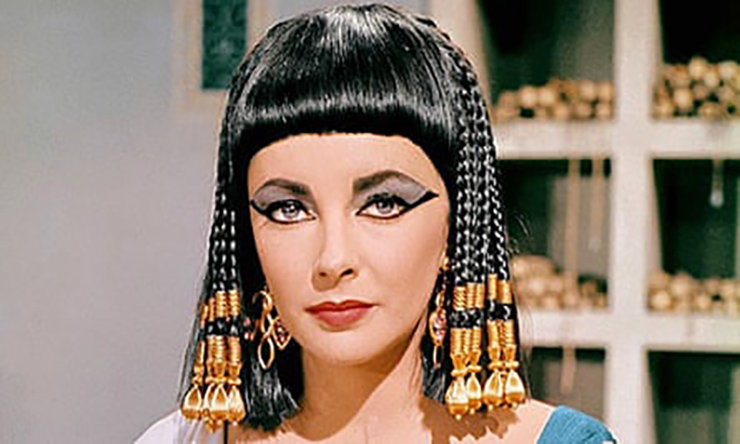 Forgive me as I reminisce about a simpler time, before social media and self-proclaimed anti-culturalists were tweeting, posting, and commenting their opinions. Before I get too aggravated, let’s have a little Cleopatra history lesson. There were five important Cleopatras, as that was a common name for female Egyptian rulers. The first one was the daughter of Antiochus III. There is even a reference in the Talmud (Tosef., Nid. 4:17; Nid. 30b) to Queen Cleopatra of Egypt, but it is unclear which Cleopatra is being referred to. Cleopatra VII (as depicted in the movie) was born into the Macedonian Greek family that ruled Egypt in 69 BCE. She became queen at age 18, reigning with her brother Ptolemy XIII, who became her husband. Egypt at the time had a thriving Jewish community, and many of Cleopatra VII’s most ardent supporters were Egyptian Jews. I highly recommend reading the article about this on Aish.com, as it dwells further into the golden age of Jews under her rule along with Anthony’s connections.

Let’s move to the here and now - the woke and the awoken present situation. Hollywood, in its attempt to overcompensate their politically-correct views, have rearranged the rules of roles played by Jews. They choose to ignore the history that Jews originated from the same place as the real Cleopatra. Jews were living in Egypt a very long time ago for many years, they even have a Holiday about it all…Passover! Excuse my childish, sarcastic tone, but the outrage about Israeli actress Gal Gadot playing Cleopatra is so blaringly stupid and cruel that it makes me want to put on my golden serpent tiara, black kohl eyeliner, and scream in hieroglyphics.

In a recent article written for The Jerusalem Post, the anti-Jewish trap in Hollywood has been set. “The bizarre controversy began on Sunday when reports indicated that Gadot, famous for her role as Wonder Woman, would play the role. The most normal comments wondered why an Egyptian had not been chosen. Abdul el-Sayed, an expert in public health and apparently a commentator on CNN according to his Twitter bio, wondered why no Egyptian women had been cast to play an Egyptian queen.”

Alexandra Halaby, who has 20,000 followers on Twitter, noted that “we are now pushing for diverse and authentic representation in Hollywood.” Sameera Khan asked, “Which Hollywood [expletive] thought it would be a good idea to cast an Israeli actress as Cleopatra (a very bland looking one) instead of a stunning Arab actress like Nadine Njeim? And shame on you, Gal Gadot. Your country steals Arab land and you’re stealing their movie roles.”

According to the article, “Jews are not permitted to play the role of a pagan Greek queen of Egypt from 2,000 years ago. It doesn’t matter that Jews have lived in Egypt for hundreds of years. And it doesn’t matter that Jews lived in Greece: They can never play Cleopatra. And it doesn’t matter where Gadot’s family is from, even if they were from Jerusalem for 3,000 years. The message is that being Jewish, or ‘Zionist’ means one can play no roles of anyone from the Middle East – or even from Southern Europe.”

Now Jews are too white for the role, whereas in WWII Jews were not Aryan, according to these silly pundits. Instead, Jews were too Gypsy-like and imperfect to even be considered human and were slaughtered like animals. The Jews of Egypt, Syria, Iran, and Yemen were evicted from their homes even though they shared the varied middle eastern sun-soaked skin color.

Like Goldilocks, Jews are either too hot or too cold, too white or too dark. In other words, there’s nothing about Jews that is “just right.”

The policing of the Jews is at the heart of all of this non-sense. Jews are “white” when white means “privileged.” They are non-white when non-white means the Holocaust. Wherever Jews are outside of Israel, they are policed for how they look, and are always told that they have the “wrong” look. Not Arab enough to be a Greek Egyptian queen from 2,000 years ago. But also, not Greek enough to be an Egyptian queen, and also not Egyptian enough, even if their ancestors had been in Egypt hundreds of years.

If Elizabeth Taylor were living today, she would be bombarded with hate because she was a nice Jewish glamorous Hollywood movie star who’d would be told, “I’m sorry, sweetheart, but you didn’t get the role because you don’t look like Cleopatra!” I would love to imagine that she would have stared at them with her piercing violet eyes, and let out a few colorful words as she tossed out one of her many diamond rings aimed to kill the messenger. 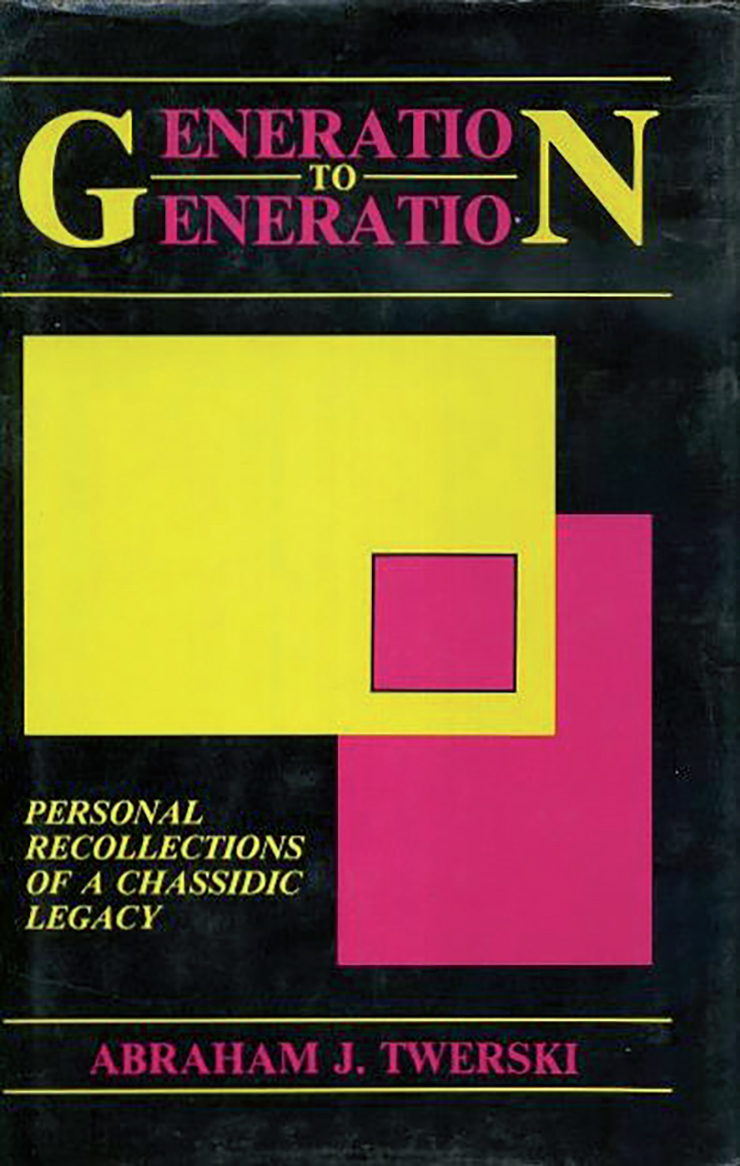 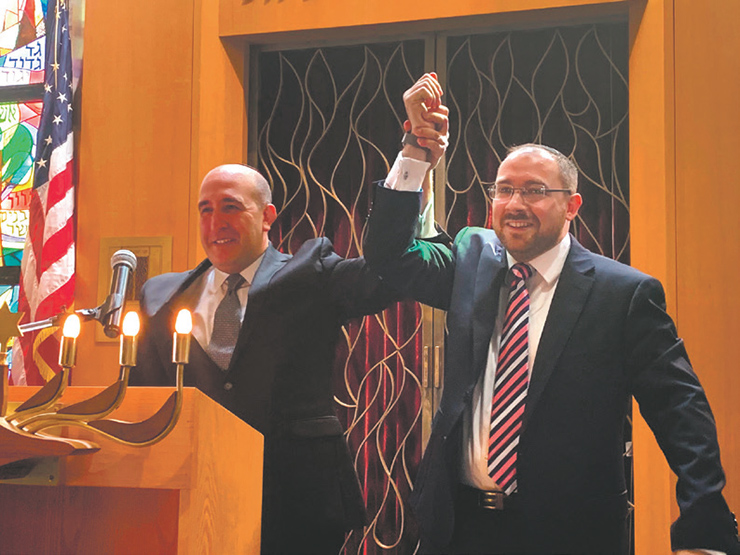