It’s a mistake to trust a snake,

He leaves destruction in his wake;

His forked tongue can speak from both sides,

To rationalize a stream of lies.

When Chavah took the snake’s advice,

America’s in darkness, you can see the cause:

A cabal of Democrats

A double standard in media, all one-sided;

Their aim to tear down and distract,

It is time to face the facts.

Democrats would not accept

That they’d lost the election.

To unseat an American president,

An illegal scheme, to sell an illusion;

Nothing found, a wild goose chase,

All that time, and tax dollars – gone to waste!

No apologies for the fiasco,

But, a new frame-up launched,

Biden and his son Hunter’s dealings with Ukraine

Had fishy connections to explain.

Though within his rights, Trump’s one phone call

Cited, to nail him to the wall;

Though these charges, also found unjustified,

The gleeful press had Trump crucified.

State of the Union Address;

Did she have the nation’s good in mind?!

Was the Dem’s touchstone;

When that fell through, huge donations were blown,

Millions “invested” that Hillary would reward –

Steyer, Soros, and Bloomberg had jumped on board,

But America didn’t vote their way;

They lost all those millions,

Trump had to pay!

In February, Pelosi went to Chinatown,

Called a travel ban from China

A prescribed travel limit, yet another Trump offense;

Then they blamed Trump

For the pandemic’s spread.

Are highest in the cities run by Democrats;

Anarchists seem to have succeeded.

Would rather keep their cities in ruination;

So they could sit there – and yes, blame Trump.

Now, America’s not the Garden of Eden,

But as a Democracy, it is a beacon,

Where freedom and opportunity can be found;

Who’d replace our freedom with their “vision”

Snakes could cause us to lose all;

Our way of life can be taken away,

Lest we stop them, on Election Day! 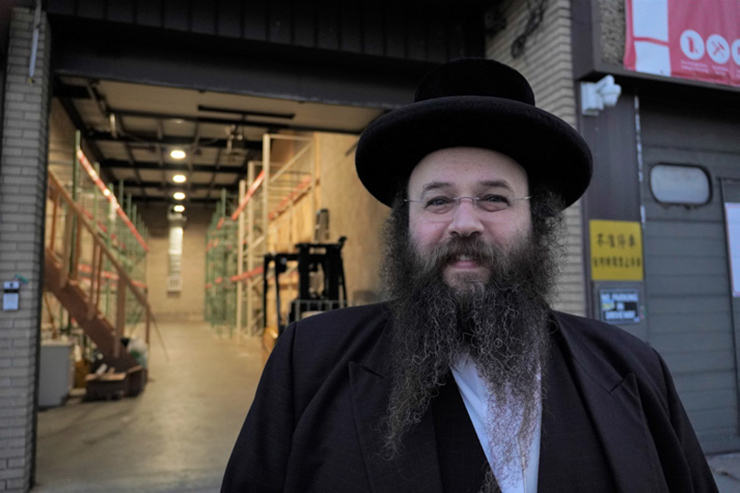 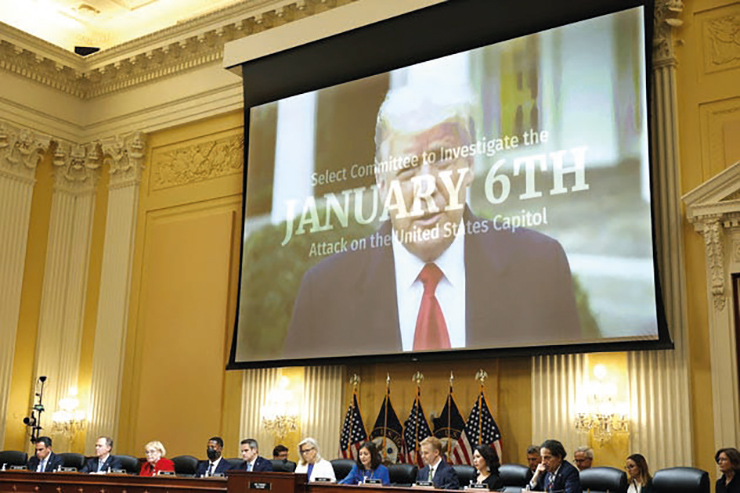 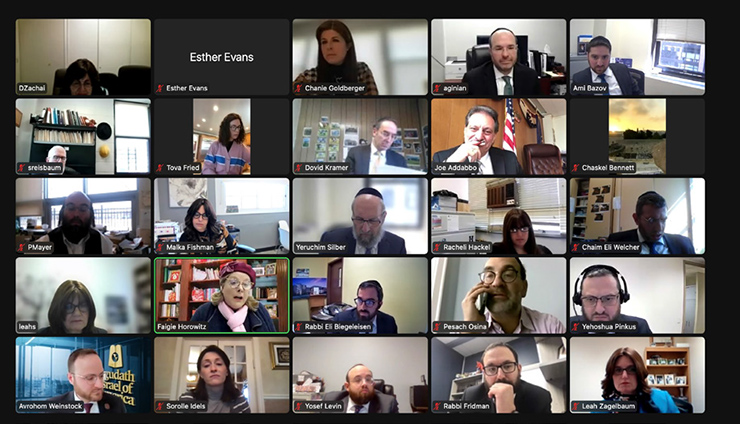 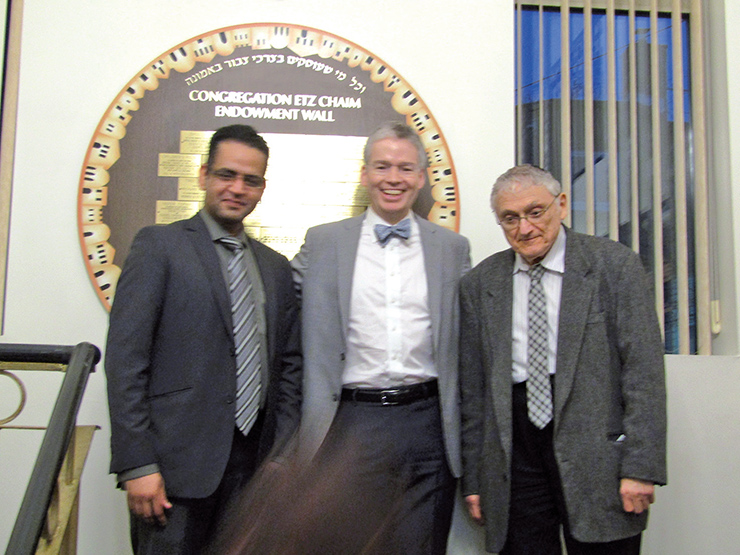 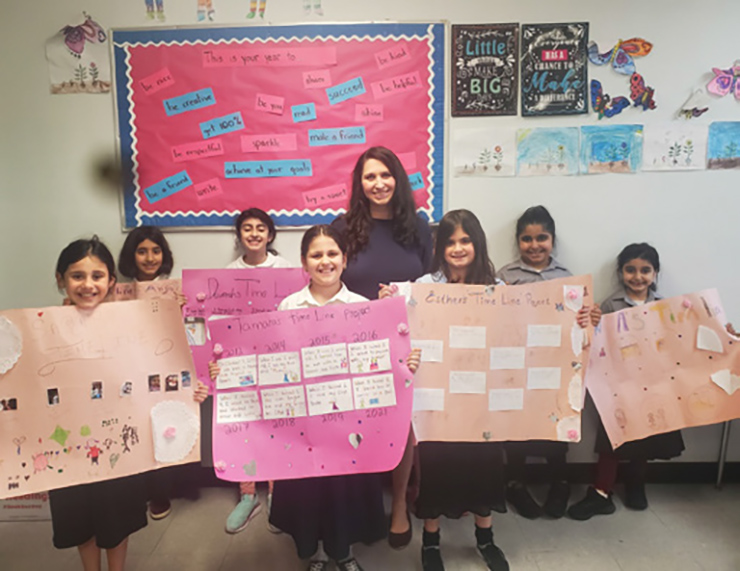