Recap: Benny has a small birthday party. The family is practicing going into the Anderson Shelter and suddenly a real air raid siren blares.

Tante Aimee stayed amazingly calm. “Okay, children, we have to go quickly now into the shelter. She grabbed Fraidy’s hand and Mimi took Benny’s. I walked next to Sophie. Feter Dan had opened the shelter and was waiting outside for us. Sophie hobbled inside on crutches. I stayed close in case she needed support. The siren blared on and on. It went straight through me. I couldn’t escape its shrill shriek.

We hurried inside, and he shut the door. Just then, there was a loud whistle. Feter Dan sat near Tante Aimee. We were saying T’hilim. There was a terrific boom like an explosion of thunder. It shook the plates and cutlery in the small cabinet in the makeshift kitchen area in the shelter. The rumble vibrated through the floor and into my heart.

Sophie was crying quietly. I put my arm around her shoulder. “This is awful,” she whispered.

“Let’s play a game with Benny and Fraidy,” I suggested.

Fraidy was staring wide-eyed and Benny clung to Mimi’s skirt and buried his face in her lap. The little kitten was wandering around the room. I bent down to pet her. The poor thing was trembling. Another whistle and then another boom closer.

“Will it hit us?” Sophie wailed.

Tante Aimee strode over to Sophie and held her. “No, it won’t.”

I wasn’t sure how she knew that for sure, but it sounded reassuring the way she was so definite.

The whistles and explosions continued nonstop for what felt like hours.

“Benny and Fraidy need to go to sleep.” Tante Aimee glanced at her watch. “It’s late for them.”

“How will they sleep with all this noise?” I asked.

She shook her head. “Shh, don’t suggest that.”

She tucked them into two trundle beds. The shelter was like one big room.

As the whistling grew further away, I sat down in an easy chair and started to read a book using a flashlight.

Mimi was also reading, and Sophie worked on some knitting along with her mother.

We were all busy. Feter Dan was learning.

Suddenly, Benny was screaming. At first, my heart sank to my stomach. Was he injured?

“Kot jumped off my bed. I don’t know where she is,” he cried. I felt a jolt of relief. Thank G-d, Benny was not hurt.

We all searched the room. It was hard to see much with the flashlight. Another loud boom.

The door flew open again. “Did she go out?” he asked. “I have to rescue her.”

Benny headed back to the corner of the room to his bed. Suddenly, there was an ear-splitting whistle and a huge boom.

Feter Dan told me to turn out the flashlight. I was shaking. “Let’s set up the air mattresses,” Mimi said. “We need to act like everything is fine.” She must have been used to this kind of thing from hiding in the zoo. My heart was pounding and I felt nauseous with fear. We began unrolling them. We’d practiced this many times. I couldn’t imagine actually falling asleep on one of them.

“You can turn on the flashlight now,” Feter Dan said.

I flicked on the light. Mimi glanced toward the bed in the back. “Benny?”

Mimi grabbed my arm. “Benny’s not in bed.”

When we looked around the room, it was clear he was not in the shelter. The door was swinging wildly with the impact of the last explosion.

“He must have gone out to look for Kot.” Mimi was crying. “What should we do?” 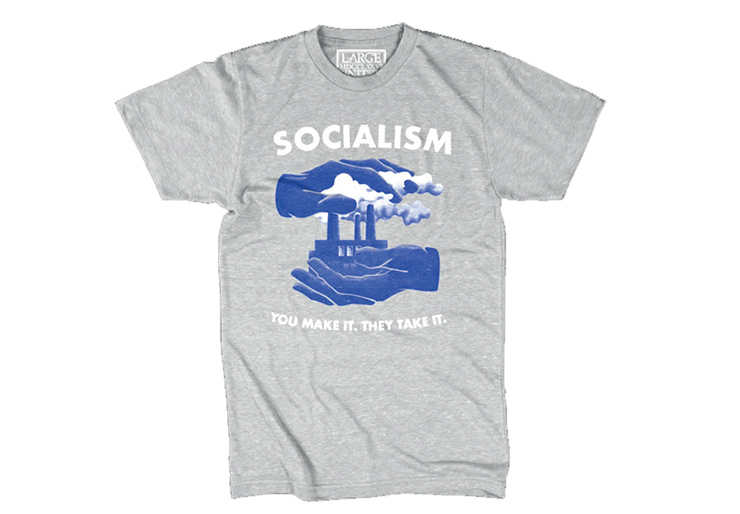 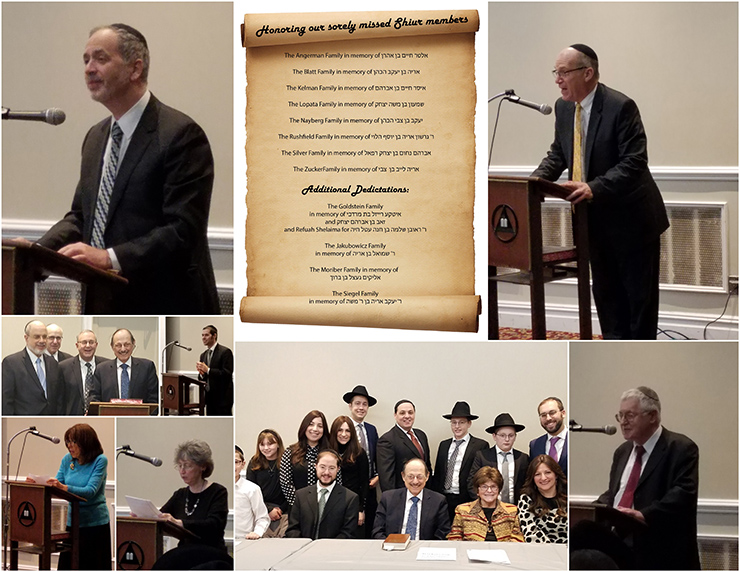