It’s an old Camp Dora Golding tradition. On Friday afternoon, the staff plays against the camp administration in a competitive baseball game. For most of the well over two decades that I’ve been here in camp, those games have been a mainstay of Erev Shabbos in camp. During the last few summers, however, those games fizzled out. But this past Friday, it was back on the schedule.

So, as I’ve done so many times before, on Friday afternoon I took my place on the mound to pitch for the administration team. It’s been a few years since the administration really had a competitive team and was more than a collection of has-beens with Bengay. But this year, we have some young blood due to a few former staff members who have come up through the CDG farm system to become administrators. (I call them the ad-MINI-stration.) It was bound to be a competitive game.

I pitched a perfect game through the first batter, and never looked back. (Well, except for a bunch of hits and homeruns. But those aren’t so important.)

Admittedly, I’m not as young as I will be. Although I made sure to stretch before the game, it didn’t take long after the game before I started to feel the strain. My pitching hand began to ache along with the back of my left leg. On Shabbos morning, I had a hard time walking, because the charley horse in my foot became even more pronounced.

It was interesting that although it hurt to walk, the pain was, in a strange way, a good feeling, at least psychologically. I knew that it meant I was working those muscles and that in the following weeks, if I play again, it won’t hurt as much.

Rabbi Dr. Abraham Twerski recounted that during his residency in medical school, he was doing rounds in the hospital when a young patient told him he was feeling terrible pain in his leg. Dr. Twerski offered to write him a prescription for painkillers. The young man replied that he had not had any feelings in his legs and was extremely concerned. The fact that his feet were hurting him made him very happy, because it demonstrated that there was still feeling in his legs.

In a similar vein, Rabbi Yisrael Meir Lau relates that, following his release from Buchenwald, he and 220 other boys were taken to an orphanage in France. One afternoon, a Holocaust survivor named Leibovich came to visit them.

Leibovich had lost his wife and children during the Holocaust and wanted to donate the money he had from his textile business to help children orphaned during the Holocaust. When he saw them, he burst into tears, crying out in Yiddish “Children! Children!” The youngsters – none of whom had wept in years – suddenly found themselves weeping along with him, sobbing uncontrollably with pent-up emotions.

One of the boys got up to speak afterwards and thanked Leibovich for enabling them to cry.

The young boy noted that he had seen his father murdered before his eyes, but had restrained his tears, so as not to give the Gestapo the satisfaction of seeing him break down. He had seen his mother die of starvation, and again had controlled his tears. He had begun to think he was inhuman, that he had become permanently numb to feeling all emotion. But, at that moment, he was finally able to release his feelings and to weep. The young man then added, “Whoever knows how to weep knows how to laugh.”

On Tish’ah B’Av, we mourn generations worth of pain, sorrow, and loss. The words of kinos are almost unbearable to read. It’s hard to grasp all the national tragedy we have suffered for so long. And yet, in the middle of Tish’ah B’Av itself we begin to accept consolation. At midday, we sit back up on chairs, don our talis and t’filin, and recite Nacheim, the prayer for comfort, during Minchah.

In a certain sense, the pain itself is the source of our comfort. The very fact that we still recall the pain of the past is the clearest indication that our past losses are not bygones or events that have been relegated to the dustbin of history. Rather, they are part of a bigger story that is still being written. It’s a story that contains drama, tragedy, and suffering, but a story that we know will have an incredible, suspenseful climax that isn’t too far off. The prophets already told us the story. Now, we are waiting to see exactly how it will play out.

Pain is never anticipated or enjoyed, but when it leads to greater heights and has meaning it becomes bearable. Tish’ah B’Av is a sad and tragic day, but therein lies the source of our hope and consolation.

May we celebrate Tish’ah B’Av next week. 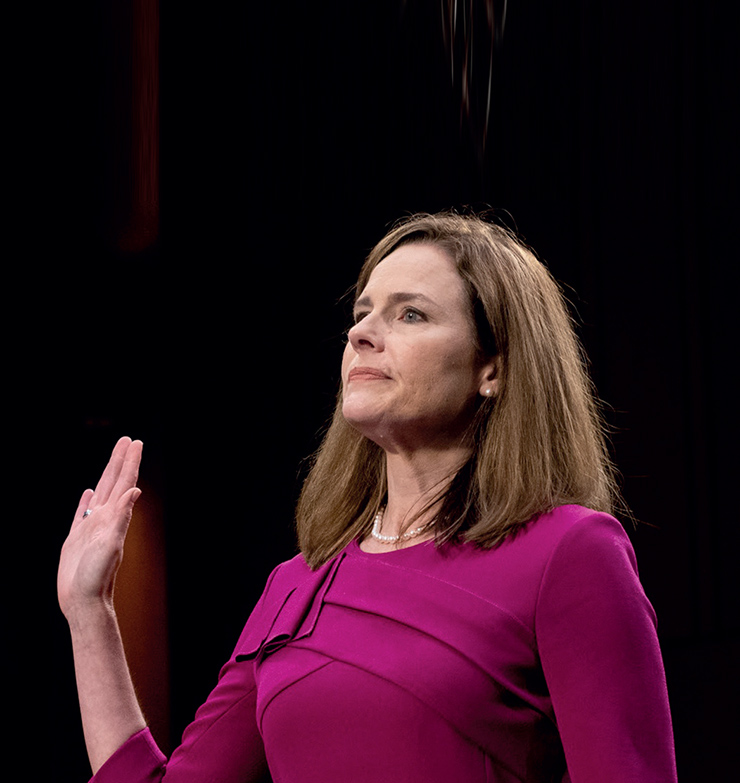