I voted for Melinda Katz to be the next Queens District Attorney. Prior to the endorsement of self-described “queer Latina” Tiffany Caban by The New York Times, the term-limited Queens Borough President was not my first, nor second choice in the seven-person contest for the borough’s top prosecutor. But as the leftist picked up in momentum, there was no longer any other viable choice when it came to representing my community.

“If it’s good for families, it’s good for Queens” – Katz’s slogan that she has been using since her first State of the Borough address may sound like pablum to activists pushing for radical reforms in governing – but for the Queens Jewish community, family has always been the priority. When the playground smells like marijuana, the homeless fill up entire subway cars paid by other people’s fares and taxes, cars lose their tires overnight, and packages are stolen from porches in broad daylight, such seemingly small crimes deserve the attention of the District Attorney because, for families, security is as important as education, healthcare, and parks.

When Katz released an 18-second campaign video noting the uptick in hate crimes and domestic violence incidents, Caban’s supporters accused her of racism. “It’s full of language and imagery often used as scare tactics with racial overtones. I sincerely hope it ends here, and is addressed immediately,” tweeted Public Advocate Jumaane Williams. He later added that the video is reminiscent of the Willie Horton ad used by presidential candidate George W. Bush that played on the public’s fear of recidivism but was also regarded by black community leaders as a veiled racist statement.

Somehow, the same justice activists did not find any anti-Jewish tropes in a Caban campaign video that featured Harvey Weinstein and Michael Cohen, who happen to be Jews, and accused of having advantages as defendants on account of their wealth. And this was after she received the endorsement of Rep. Alexandria Ocasio-Cortez (who described President Trump’s child detention facilities as “concentration camps”) and the endorsement of anti-Israel boycott activist Linda Sarsour.

Instead of condemnation, Caban was on a roll, receiving the endorsements of The New York Times, Senators Bernie Sanders and Elizabeth Warren, tweets of support from actor Mark Ruffalo, singer John Legend, and dozens of other celebrities who have no serious connections to this borough. That so many of Caban’s donations came from far beyond Queens did not seem as offensive as Katz’s support from affluent and politically conservative individuals closer to home.

Going back nearly a quarter century, Katz was once the young giant-slayer, winning her first race for public office in 1994 at age 28 on a third party line against the Democratic incumbent. In her first five years in the State Assembly, Katz passed 16 bills, many of them championed by reform advocates concerning criminal justice: extending the statute of limitations for cases of long-term child abuse, increasing penalties for domestic violence, adding sexual orientation as a protected class concerning hate crimes.

Indeed Katz’s weakness is as much about her lack of courtroom work experience as the support she receives from property developers, and running a traditional campaign that lacks the rolled-up sleeves and bullhorn on a street corner appearance of a reformer. She spent more time in her literature slamming the highly-experienced Greg Lasak than Caban.

Why haven’t the moderate Democrats done more to confront the leftist element that is changing the party from within? At the same time, we must also examine our own complicity in the party’s tilt to the left. Many of our readers have changed party affiliations, and for what?

The Republican Party has its standard-bearer in the White House, but on the local scene it is disorganized and weak, with Daniel Kogan as its candidate for District Attorney. He has no website, Twitter account, or Facebook page. He is clearly not in it to win, or he would have a more visible public profile. Last year, national and local Republicans spent plenty of energy attacking Ocasio-Cortez as she ran for office, while doing little to boost their candidate Anthony Pappas, who bothered to gather the petition signatures to appear on the ballot. Will they do more for Kogan, or at least find a more viable candidate? 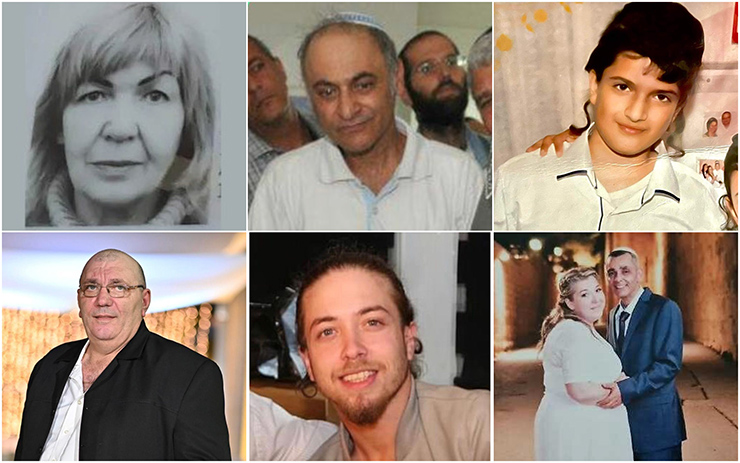