On Monday, Facebook and all of its platforms stopped working. For a period, there was no Facebook, no Instagram, and no WhatsApp. As a matter of fact, at the time of writing this, they are all still down. Facebook and all of their subsidiaries embarrassingly and ironically had to update us through Twitter. During that time, millions of users around the world were without some of the tools upon which they had become so reliant. In fact, some of us had to resort to ancient technologies such as so-called short-message service, electronic mail, and something know as a telephone call.

The distress was immense. Families lost touch, communities were unable to ask about the police presence in public locations, meme-sharing saw a sharp decline (a heavy price to pay during such a meme-generating situation). The mincha minyan I attend every day did not know if there would be ten men available without the ability to access the group chat. Instead, everyone had to just show up at the predetermined location, hoping that they would not be alone. They weren’t – we had over 20. But just imagine that! Men had to walk up or down a flight of stairs, not knowing if their journey would be in vain.

Not all of us suffered, however. There are those brave souls among us that never gave into the technology overlords. Somehow, someway, there are individuals who do not depend on WhatsApp, Facebook, and Instagram for our communication, news, and entertainment. Some people <gasp> have no social media at all. And it was at this time that those people laughed. They sat upon their slightly-higher-than-usual horses and looked down upon the rest of humanity who are so pathetically dependent upon technology. Or at least they would have looked down upon us, but alas, without regular use of these apps, these technology-shunning superiors never even know that they were down. Thus, they missed their golden opportunity to shame us.

As I write these words, I pray for the safe return of our communication mechanisms, that you will be able to tell us why your preferred political opponents are dumb and embarrassing, that the avocado toast you ordered for brunch looked exquisite, the name of the plumber you have already recommended twelve times to the same people, and FOR THE LOVE OF G-D, THE POLICE BROUGHT A HELOCOPTER NOW? WILL SOMEONE PLEASE TELL ME WHAT HAPPENED? WHO ARE THEY LOOKING FOR?

Sorry. Lost my cool there. Being without the technology upon which I rely can really get to me. I sincerely hope that the trauma you experienced over the WhatsAppocalypse was better than mine, and that unlike me, you have learned that the technologies we have come to think we need are not as mandatory as we may have thought, and that life does not begin and end with our ability to make fun of the baseball team that once again missed the playoffs for the twentieth consecutive year. Now, if you will excuse me, there seems to be some police officers banging wildly at my door, demanding that I open up. 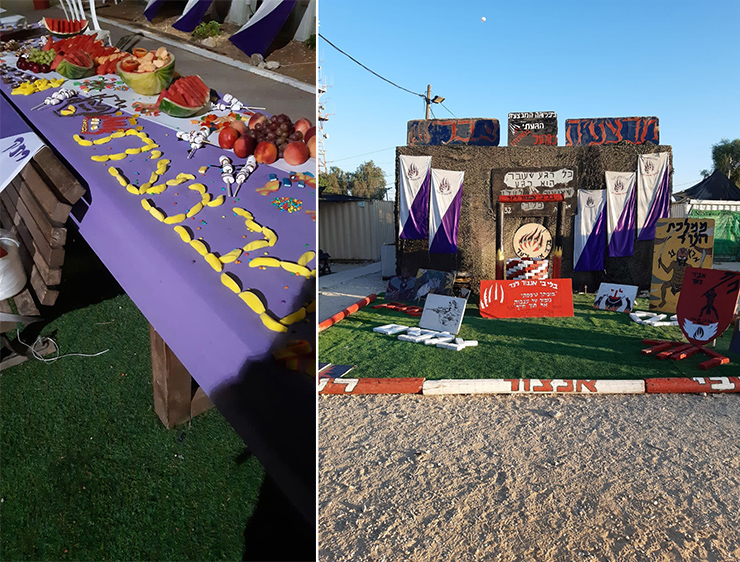