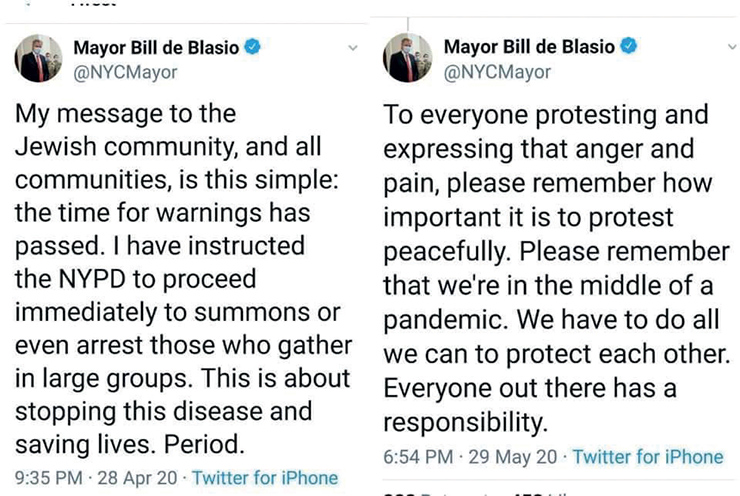 If the government has the ability to suspend rights enumerated in the constitution, that right never existed. Many have argued that in times of extreme circumstances, the government is should be given this ability. President Lincoln, for instance, famously suspended habeas corpus during the Civil War. More recently, many states and cities have suspended the right to assemble in the wake of the COVID outbreak. Several weeks ago, I brought up the notion that even though laws exist to give governments the power to remove certain freedoms in extreme cases (including pandemics), that definitionally negates the right to begin with. Rights exist exactly for extreme times. Government shouldn’t be given the authority to just decide when a situation allows for the suspension of a right.

When I mentioned this as it related to the COVID protests that took place around the country, I was told that the very assemblies that were going on put lives in danger. The simple fact that people were together in groups was dangerous to society. You know who else said that? The media. Let’s look at many, many examples. Vox wrote that “protesting under these conditions is racist.” The Guardian said that protesters may be spreading the disease “far and wide.” The Washington Post claimed that demonstrators “don’t care about lives,” and in another piece compared protesters to Typhoid Mary. Slate accused the protesters of “twisting the idea of liberty.” I could go on listing examples of those who told us just how bad the gatherings were, or how many people suggested that those who gathered shouldn’t be allowed to receive medial care if they contracted the virus. Or we could talk about just how tough politicians, including the dolt who runs New York City, came down on gatherings for a funeral.

But now we see that all of that was a lie. All of it. Not a single bit of the governmental suspension of the first amendment was done in good faith. Houses of worship were forcibly shut down, while protests against the government (i.e. the very thing freedom of assembly was created for) were disallowed. This week, the country saw just who is allowed to gather together and who is not. If you are peacefully attending a funeral, you are a criminal. If you are rioting in the streets, looting and burning down stores, and you know, being a criminal, you are given the space to do so, and in some cases, encouraged.

Let’s get a few things straight before I go any further. The murder of George Floyd was atrocious. The riots and looting are also terrible. Neither of those points matter for the argument I am making. Also, although we are further along in the pandemic than we were during the protests against lockdowns and funerals, New York City is still closed and will be until June 8. The “law” against assembly is still in “effect.”

It has been argued to me that in the case of riots, we are concerned about the potential for violence with these protests, of which we weren’t previously - so any leader should be treating them differently. To that I say: “Exactly.” Laws aren’t in effect to enforce against those who follow the law; they are in effect to protect those who follow it from those who don’t. It’s easy to tell people who are peacefully assembling to go home. It’s easy to arrest them. It’s easy to shame them in the media and on Twitter. Allowing those who are breaking the law to continue to do so because they are angry shows a severe lack of leadership. This is the same argument against those in favor of a mandatory gun buy-back. You know who will return guns? Law-abiding citizens. You know who won’t? Criminals.

With those points out of the way, let’s get back to the real issue. In the past two months we have seen that not only can governments decide to suspend rights if they deem it necessary, but they also have the ability to reinstate those rights if they agree with a side politically and/or spiritually. As we stand, New York has allowed many protests to go on. There is little or no size limit. They are respectfully asking to social distance and wear masks. At the time of writing, Religious services in groups over 10 are still prohibited. Protests outside Planned Parenthood remain illegal. It is blatantly obvious which side of the aisle is allowed to gather and which side must shut up and be happy with what they have.

Now, any lawyer worth their fee will tell you that no right is absolute. Every right enumerated in the constitution has limits. In fact, on my podcast last week, we went deep into the limitations of the Freedom of Speech. However, perhaps no right in the constitution is as clear on those limitations as is the freedom to assemble. The limitation is right there in its first mention: “the right of the people peaceably to assemble.” The only clearly stated limitation is the clear and present danger of violence or disorder.

So, you see what has happened here? The peaceful gatherings are now demonized and made illegal. The gatherings that present a clear and present danger are allowed to go on. The difference? The importance which is placed upon the gatherings by those in charge. Churches? Synagogues? Mosques? Protests against Planned Parenthood or governmental overreach? Illegal. Riots and looting against heinous police brutality? Legal and encouraged.

This is why governments cannot be trusted with the power to suspend rights. These rights were, are, and forever will be given to man by G-d. The government never had the ability to grant them, and should never have the ability to remove them. If government has that power, it can use it in nefarious ways. We see that now, and if we allow it to continue, it will grow exponentially in the future. 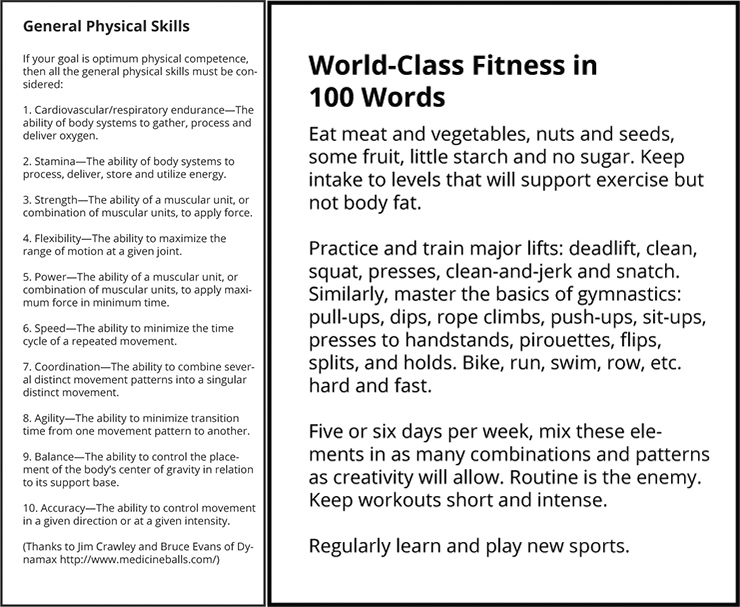 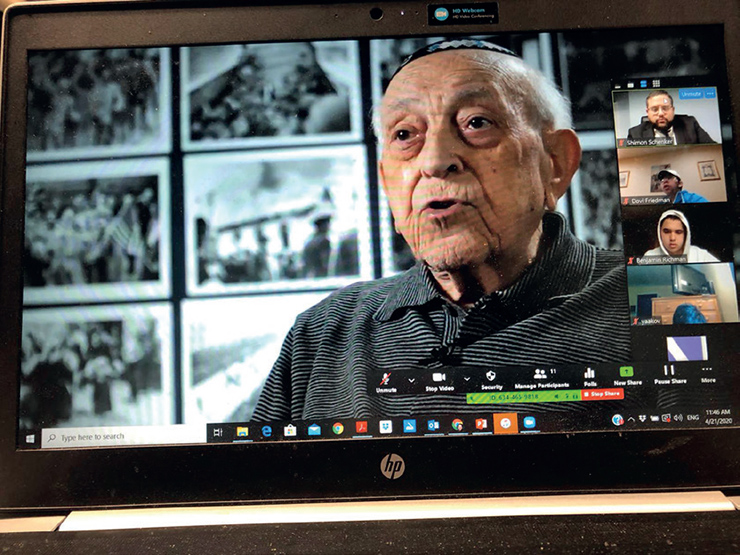