As the world reels from coronavirus, many people are taking this opportunity to make political statements, using this crisis to “prove” that the policies that they have been pushing for all along are actually correct. On the surface, it may seem that, sure, universal healthcare and the government giving you money on a monthly basis would help out in a time like this; but it’s important to note that the measures being taken by the government now are only being taken because we are in crisis mode. And above all else, you can’t use a crisis to prove how life should work normally.

This is an idea that pro-lifers use when arguing against pro-choicers. An oft-argued point is that we should allow abortion in cases of rape and incest. The counter-argument is that even if that were the case, according to the logic, we shouldn’t allow abortion in every other case. This argument in favor of abortion is an example of using crisis to prove normalcy. The crisis in this case is the rape or incest, but that wouldn’t mean that we take the same stances in times of normalcy, i.e., unforced pregnancy. So this brings us back to the crisis we face today. I have been scouring many media forums (both traditional and social) to find the most common and aggressive arguments being made to how we should be behaving once COVID-19 passes, and now it is time to debunk and explain these ideas.

Let’s start with the most obvious argument. Many, including presidential doubtful Bernie Sanders, have tried to make the case that we see how devastating the coronavirus is, and the fact that the government sees it necessary to cover everyone suffering from coronavirus now proves that we should allow for Universal Healthcare in the future. After all, if it’s in the government’s best interest to ensure the health and safety of the nation now, why should that change once this is all over? And to be fair, this is a decent point. However, it definitely doesn’t prove the need for Universal Healthcare. What it does prove is what I’ve been arguing for some time now, and that is Universal Primary Care.

If we are all to agree that the government’s responsibility is to keep its citizens, as a whole, safe, we must acknowledge that this outbreak is one of those things from which we need to be kept safe. The government has an interest in not seeing its citizens die of a contracted disease. Therefore, the government should be in the business of ensuring that its constituents see a primary care provider once a year, at least. Citizens need to be able to see providers for contagious diseases. They need to have their vaccines covered. And they need to see penalties should they opt to not get vaccinated in the form of losing their insurance. I don’t even understand why insurance companies haven’t tried this yet. If parents refuse to vaccinate their kids, and one of their children contracts the disease that the vaccine was designed to prevent, the insurance company should deny the claim for treatment. This would be the same in a “Primary Care for All” plan. You don’t have to follow the governmental requirements; but if you don’t, prepare to pay out of pocket for everything that would have been covered.

So now I hear people asking, “Why shouldn’t the government cover healthcare related to chronic conditions like diabetes and asthma? Why not cover cancer treatments and dialysis?” The answer is that the government should want to prevent pandemics that can cause the kind of situation that we have now, not that individuals mustn’t get sick. At a certain point, you are responsible to take care of yourself; and while it’s not necessarily your fault that you contracted any of these diseases, you also aren’t able to give them over to others simply by being in proximity to them.

This moronic take was obviously made by someone who hated Trump enough to want the economy to fail. (Hey! Remember when Bill Maher said that he was “hoping for” a recession?) No, the economy wasn’t fragile. In fact, it took an event of such colossal proportions that the world has never seen anything like it in its history to bring down the Trump economy.

Andrew Yang Was Right
About His Freedom Dividend

While Congress argues over how best to stimulate the economy while the market continues its freefall, most, if not all, proposals include the idea of the government giving money to individuals and families so they could make rent, pay for groceries, and maintain some sort of normalcy over the current situation. To many, this brings up memories of Presidential Never-Had-a-Chancer Andrew Yang’s proposal to give $1,000 to every person in America each month.

Speaking of remote work, I have seen this statement made online. And while for some industries and specific businesses this may be true to some extent, you can’t seriously think the current way we are forced to work is as efficient as working in an office. For most businesses, projects have slowed, customers have vanished, and there is simply less to do right now. So, yeah, working from home works when we’re slowed down to a snail’s pace.

Additionally, I saw this take being made on Day Two of the shutdown. Really? You’re going to make this statement based on working from home for two days? You really think that since you have been working from home for two days during a bad economy when work is lighter than usual, that this somehow proves that your job can be done from home? Now, you may be right. We may be stuck at home in isolation for a long period of time; but how about we wait a bit before making any proclamations about how efficient working from home actually is. For those of you with children, ask yourselves how well they are learning on these Zoom classrooms. That’s not to take away anything from the teachers. This is pretty much a worst-case scenario for them. It does, however, show how difficult it is to continue their job remotely. And while classrooms are different from offices, and children are different from adults, it does show that there is a difference between the work that can be done in a group setting as opposed to an individual setting.

Never use an extreme example to prove the common-case scenario. Just because a decision is correct during a time of immense crisis, in no way means that it makes sense during a regular time. There is no perfect solution for what is going on now; that is clear from literally every decision that is or is not being made. But the absolute truth is that just because we are doing things now doesn’t mean they should be done on the other side of this. 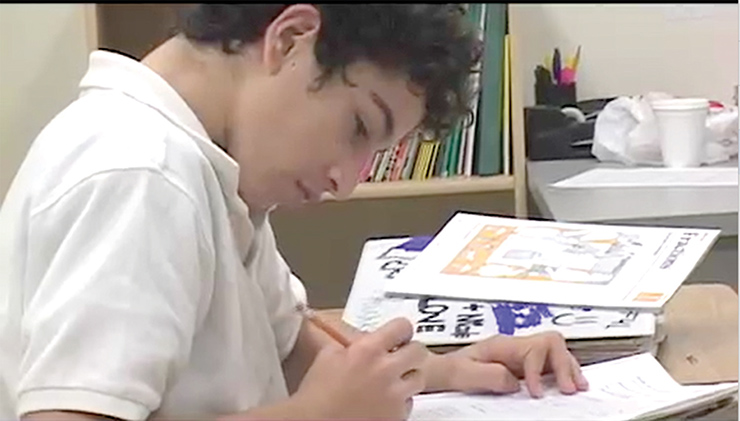 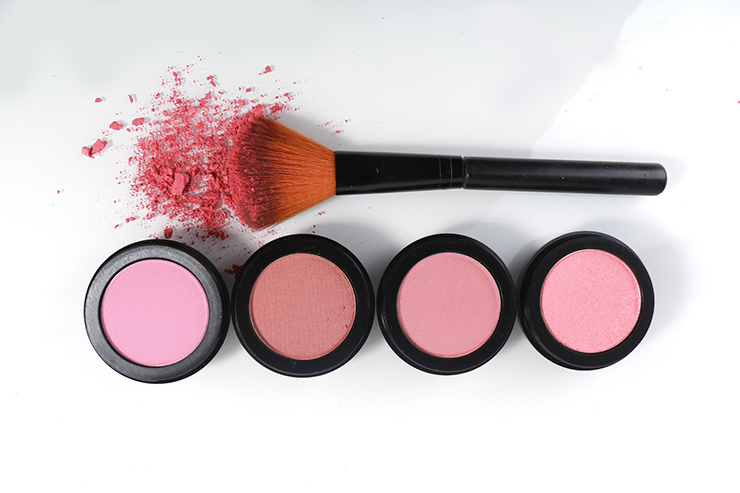