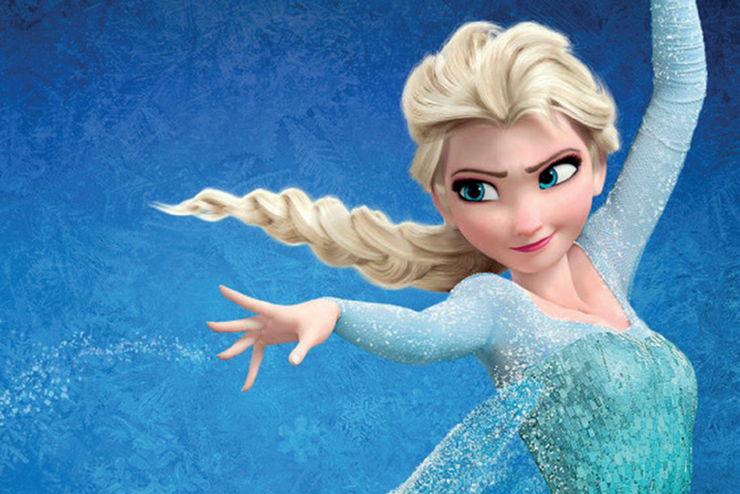 At this point we can all recognize that there has been a massive shift in American culture over the last 20 years. We can look to public opinion on issues like the LGBTQ community and racism as obvious examples, but just how far have the changes seeped into society? The truth is that everything you consume can have an effect on you. The more frequently a message is sent, the stronger the effect. For example, a commercial that you frequently see or hear can have long-lasting effects on you. I still have the IO Digital Cable commercial from the early 2000s rolling around in my head. But this holds true with more than just advertising. It also comes when dealing with traditional forms of media, and it is especially potent when targeted at children. And who is the undisputed king of producing children’s content? Disney.

I love Disney. I grew up in possibly the best era in Disney’s history, when they were cranking out all-time classics every year. The Little Mermaid, Beauty and the Beast, The Lion King, Aladdin, etc. Then they brought in Pixar, and it only got better. At the end of that period of filmmaking (referred to as the Disney Renaissance), Disney faded a little. Every once in a while, they would produce a nice film, but nothing major until Frozen. Frozen broke all sorts of records in 2013, and was so commercially successful that the two princesses in the movie, Anna and Elsa, aren’t even sold in Disney Princess toy collections. They don’t need to be included because they sell well on their own. Disney doesn’t even have them listed as official princesses on their own website. So, it’s safe to say that Frozen did well.

The most popular song in Frozen is Elsa’s ballad “Let It Go.” This song is huge. It won an Oscar. My two-year-old daughter knows the words. Everyone knows the words. Half of you are singing it right now. It’s a very catchy song. But did you ever take a second to think about the lyrics? The messaging of the song is actually quite questionable, especially since it’s directed at children.

The song is, in essence, a runaway song. Elsa is outed as having magical powers that she can’t control, and she runs away from home and her responsibilities into the mountains where she finally gets to be relieved of all her previous burdens. The specific lyric that is worth highlighting comes midway through the song where Elsa belts “No right, no wrong, no rules for me/I’m free.” Just think about the message this is sending. If you are having difficulties in life, just run away from your responsibilities and you’ll be free of all the problems you face. Earlier in the song, Elsa ran through the things people told her in the past: “Be the good girl you always have to be,” as if this is a negative. In other words, when people, especially adults (and in Elsa’s case her dead parents) tell you to behave, you should just run away and forget the rules.

The whole song is a kind of microcosm of how society seems to want children to behave today. Their feelings matter above all rules. If a rule seems like it doesn’t make you happy, it’s probably a bad rule, and you should make it known that you aren’t interested in following that particular rule. Furthermore, children are used as political tools. One need not look further than the Marjory Stoneman Douglas High School survivors or Time Magazine’s Person of the Year, Greta Thunberg, to know that this is true. These children are implored to speak their mind in the face of adults, and are cheered for it, while those who criticize their opinions are vilified for attacking children. Tangentially, attacking children such as the students of Covington Catholic High school for saying literally nothing is somehow okay.  The point is that children are told that their opinion is more valid than the adults that “run their lives” because they have a strong feeling, and this sentiment is plainly shown in Frozen’s flagship song.

But it doesn’t stop there, because recently, Disney released Frozen II. And not to belabor the point, but due to the overwhelming success of the Frozen franchise, Frozen II is just the third Disney sequel to be released in theaters. Neither of the others (The Rescuers Down Under and Ralph Breaks the Internet) feature a Disney princess. And yet again, Elsa is back at it with another show-stopping number that conveys the same message, this time even more overtly.

In this song, Elsa once again comes to a crossroads where she has to make a decision about whether or not to follow a mysterious voice that she fears may have serious ramifications: “There’s a thousand reasons I should go about my day/And ignore your whispers which I wish would go away.” The decision is made more complicated by the fact that she has just come off the very traumatic experiences which were the plot of the first Frozen movie, and is finally living a life of peace since the tragic passing of her parents. She even alludes to the fact that she has a responsibility to her family and by extension, her kingdom: “Everyone I’ve ever loved is here within these walls/I’m afraid of what I’m risking if I follow you.” So once again, Elsa is faced with following an unknown entity or fulfilling her familial and monarchical responsibilities, and she sings her way into jeopardizing her situation by justifying that maybe she shouldn’t even have those responsibilities to begin with: “Who knows deep down I’m not where I’m meant to be?”

This film franchise is actively training children to shirk responsibilities and run away from problems, instead of instilling a sense of personal accountability in children. It’s as if personal responsibility is immaterial over personal preference. And this reading of the song is just within the context of the movie. I know there are those out there who will question this point, but when you remove the context of the movie and just take the song at face value (an easy task when listening to the Panic! At the Disco cover version), there is easily a way to read the song as if it’s condoning infidelity. This can be seen in lines such as “You’re not a voice, you’re just a ringing in my ear/And if I heard you, which I don’t, I’m spoken for I fear.” “I’m spoken for” is generally used to indicate to someone that you are in a committed relationship. But the more overt section of the song that may tolerate infidelity comes as the song reaches its crescendo:

What do you want? ‘Cause you’ve been keeping me awake

Are you here to distract me so I make a big mistake?

Or are you someone out there who’s a little bit like me?

Who knows deep down I’m not where I’m meant to be?

Regardless of how you read these Frozen songs, it is blatantly obvious that Disney has come a long way from the days when Jiminy Cricket urged Pinocchio to “Take the straight and narrow path and if you start to slide, give a little whistle, and always let your conscience be your guide.” Now, I’m not telling parents to not let their kids watch Frozen. However, it is up to parents to make sure their kids don’t take the wrong lessons away from these songs. I know I’d personally rather my kids have Jiminy Cricket in their ear over Elsa. 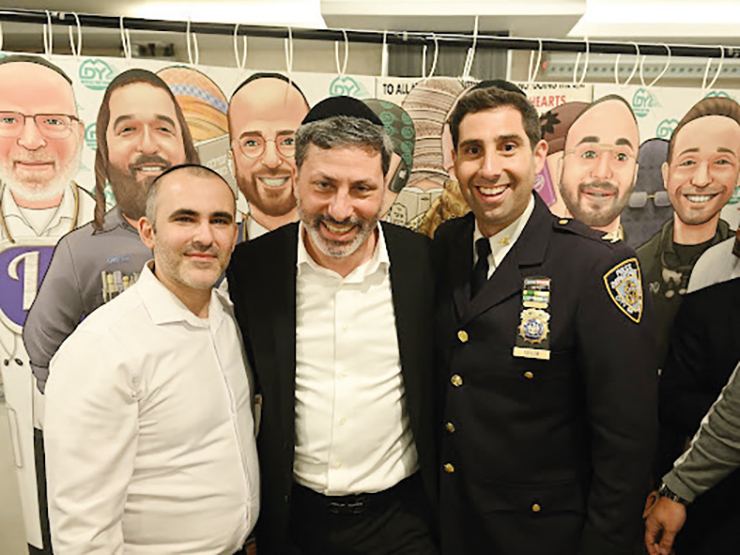 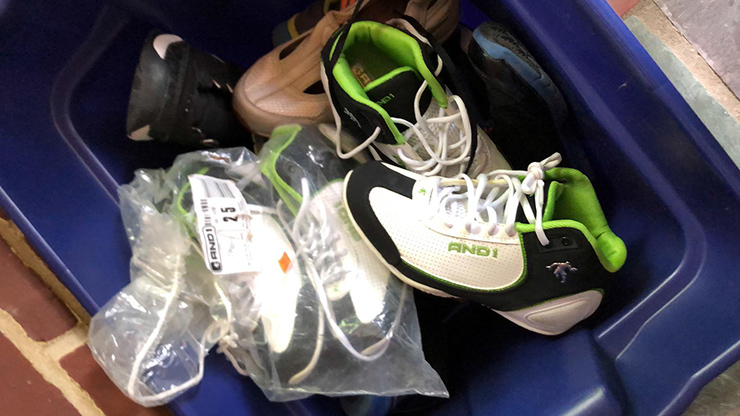 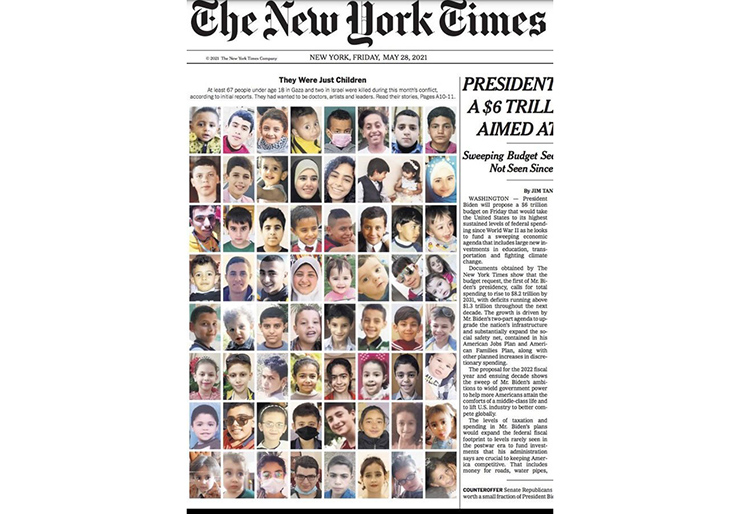 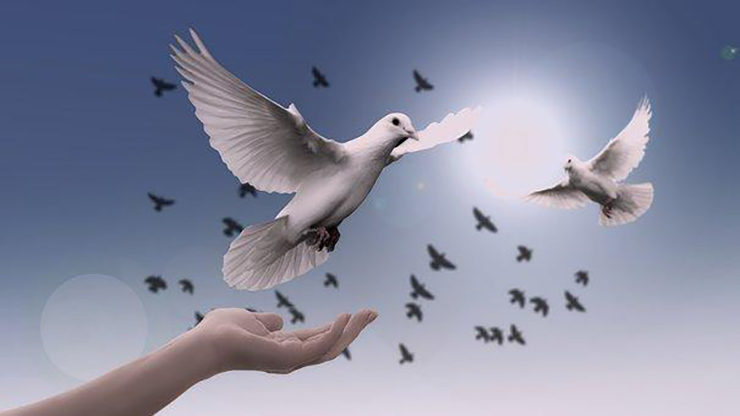 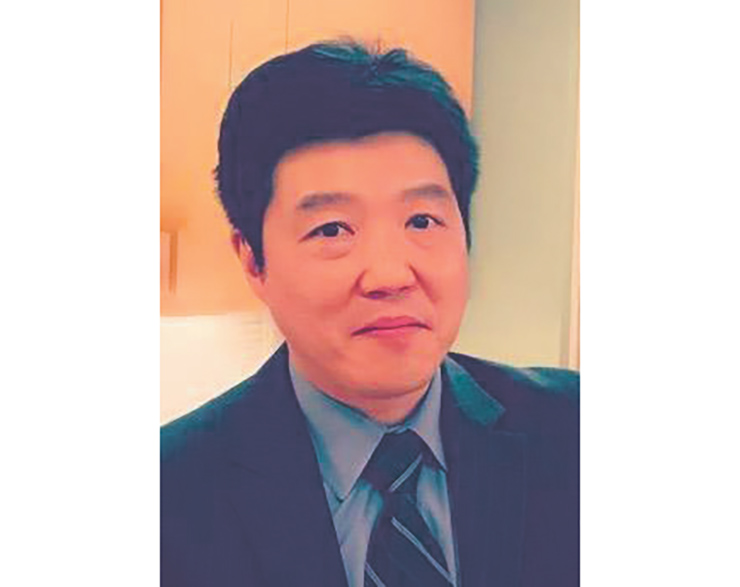 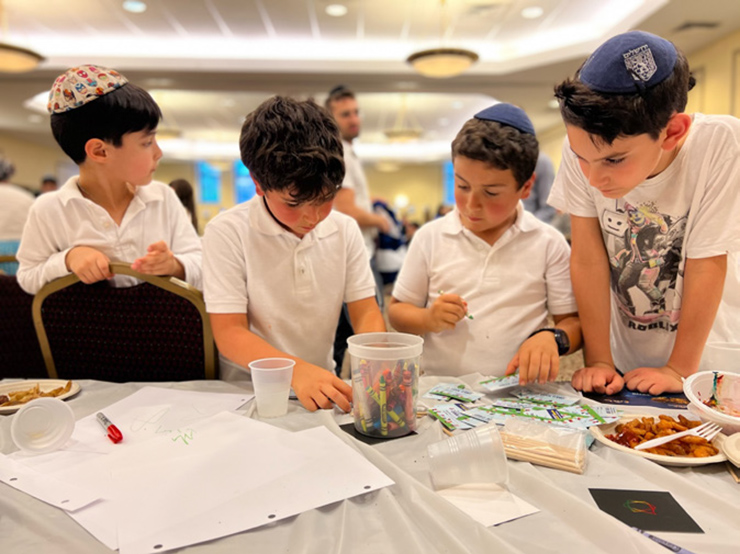