With the news cycle what it is today, it wouldn’t surprise me if Americans were having trouble keeping up with the outrage du jour. One day it’s abortion, the next it’s police brutality, then it’s reparations, the next it’s gun control, and then the president decides to tweet something, and everyone is outraged about that. Honestly, it gets tiring. In the 1990s and the 2000s, if politicians wanted to bury a story, they’d release information late on a Friday so the weekend happens, and by Monday, the whole thing blows over. That is definitely not the case anymore. Firstly, you can’t expect that just because something is released on Friday, it doesn’t mean that it won’t be trending on Twitter by Friday night. Secondly, really, all a politician has to do to bury a story is tweet something borderline controversial, and the story in need of burial is instantly forgotten. Obviously, the bigger the story, the more it takes to be buried, but you get the idea.

Let’s take abortion, for example. In June and July, the outrage was high on abortion access, as several states in the first half of 2019 passed laws that directly challenged Roe v. Wade. Pro-Choice activists worried that, with a majority of originalist justices on the Supreme Court, Roe would be in danger of being overturned. However, with the two tragic events of early August, the nation has now turned its attention to gun control. And obviously, once some other major headline comes out, we will shift away from the gun debate and discuss that.

But I’d like to spend a little time assessing a double standard that occurs between the gun debate and the abortion debate. Read almost any opinion article or study that comes out on the Pro-Choice side of the debate and there will inevitably be an argument made that there is a tremendous danger with making abortion illegal in the form of unintended consequences. You see, if you make it illegal to get an abortion with a licensed physician who knows what he’s doing, women will seek alternative – and most of the time dangerous – means of obtaining an abortion. These will include unlicensed medical “professionals,” so-called “back-alley abortions,” and even self-surgery. In short, making it illegal to perform an abortion will not only be ineffective, but will potentially put the life of the mother at risk in addition to the life of the child.

Funny. You don’t hear the same argument being made on the gun control debate. One of the main arguments of Democrats in the gun debate is making it harder for those with mental health concerns to obtain a weapon. We will do this by instituting stricter laws and background checks. In fact, following the recent shootings, the media went all out in reporting on an Obama-era gun control law that President Trump revoked in 2017. NBC reported it as: “In 2017, Trump quietly rolled back an Obama-era regulation that made it harder for people with mental illness to buy guns.” While the way the media mischaracterized this law can be discussed at length, and probably needs an article all to itself, there is no question that the liberal media, as well as the Democrats, believe that people with mental health issues shouldn’t be allowed access to a gun, and I’ll tell you, on the surface that seems like sound reasoning.

But one has to wonder: Why isn’t the same logic of unintended consequences used by Democrats here? Let’s look at a hypothetical situation where a person with a clear need for mental health intervention wants to obtain a gun and commit a horrific crime. Knowing that a visit to a psychologist, a medication prescription, or even confiding in the “wrong” person could lose him or her the right to buy a gun, would that person be more or less likely to seek help? My contention is that laws that restrict mentally unstable individuals from buying guns would have the unintended consequences of incentivizing such people from seeking the mental health counseling in the first place, just like anti-abortion laws would have the unintended consequences of women getting back-alley abortions. Only this time, instead of danger to a woman and her unborn child, the danger is to random Americans in streets, malls, concerts, and places of worship.

Now this is not to say that these unintended consequences should determine whether or not a law should be passed. Quite the contrary – I’m saying that these unintended consequences aren’t a valid argument when trying to convince people from passing laws. When it comes to either law, the overwhelming majority of the cases will not be affected. My point is that it’s disingenuous to use unintended consequences as an argument only when it suits your narrative. When it comes to the abortion debate, Democrats use this argument to put blame on Republicans, should restrictive abortion laws pass and a woman dies after obtaining an illegally performed abortion. If a person chose not to seek mental counseling for fear that the right to own a firearm be taken away, and eventually goes on to commit a mass shooting, my guess is that Democrats wouldn’t be too pleased if Republicans were to blame them for it.

In both gun and abortion rights, the unintended consequences are not strong enough to be of any use in the debate. Politicians and pundits alike must be intellectually consistent when creating these narratives. 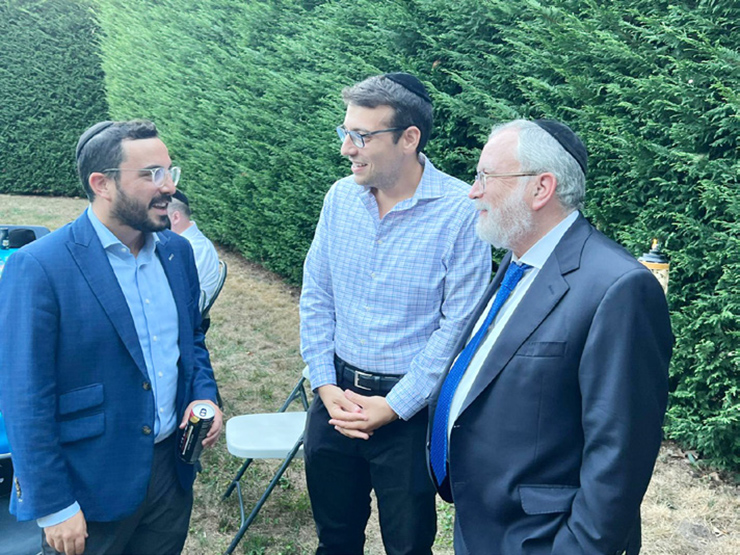 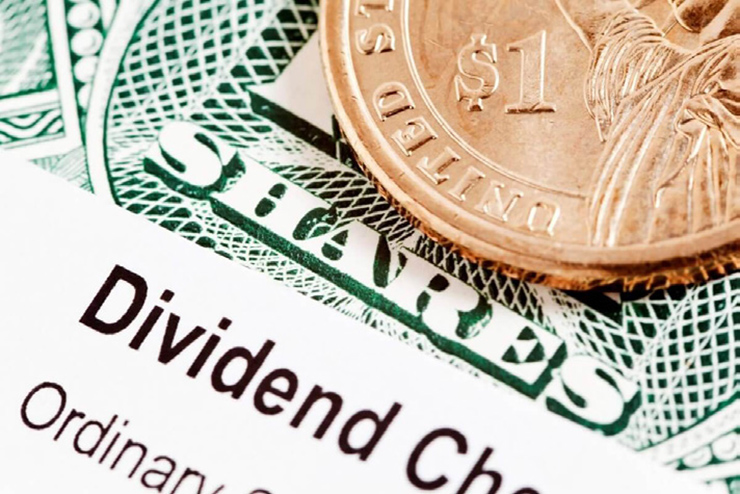 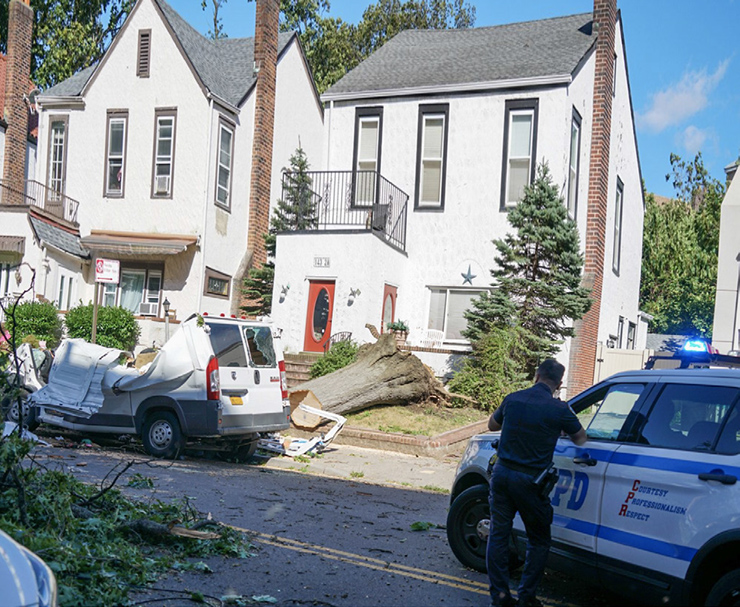