In life, people don’t stay the same. Your likes and dislikes may change from when you are a teenager to when you are a 40-year-old. Your perspective and opinion on things may evolve, as well. In the letter below, a young man writes that he is making some changes to his life; and while his girlfriend doesn’t mind him “changing,” she feels no need to make any changes to her life. The man is confused about what to do: Stay with this woman or try to find someone who shares his new hashkafah.

I started dating a woman a few of months ago. We’re inseparable, and I can see Susan as my wife if things continue as is. But things didn’t continue as is. A few significant things have happened in the last month, and it is changing my perspective of how I view life. I’m not going into detail, but I will say that, because of these events happening back to back, I am moving more to the right, or at least I want to. I never cared about davening with a minyan. Now I do. If I didn’t learn with a chavrusa for a while, I was okay with that. I’m not okay with that anymore. I started looking into Daf Yomi. I would get up and get to shul “late” on Shabbos and I was fine with it. Now, I’m one of the first in shul.

The woman I’m dating isn’t this type of woman. She likes me as I am. She even joked when I asked her while we were out if she wouldn’t mind sitting in the car for 15 minutes while I ran into a local shul to catch a late minyan for Maariv. She laughed, “Catch a minyan, like catch a football? What’s gotten into you?” When I told her that it meant a lot to me, she told me not to take it “so seriously.” She meets non-religious friends and co-workers for lunch at non-kosher cafes and orders salads and coffee. Recently, when I asked her if she can ask her friends to meet at a kosher café, she looked at me as if I was crazy and told me the kosher places cost twice what the non-kosher places cost and she can’t ask her friends to spend extra money when it’s only she who cares about kosher. She reassured me about only eating salad and a coffee. When asked if the knife used for lettuce and tomatoes was used on fish or meat, she walked away from me, rolling her eyes, and saying, “I’ll ask the chef next time.” Susan goes to the beach in a bathing suit and would balk if I asked her to put a cover-up on. It’s little things like that, which I never used to mind, that are now getting to me.

You’re going to ask me if I discussed this with her and I did. Last night, when something happened, I told her that I’d rather not go to a similar event (it was a concert) in the future and that I think I am leaning towards being a little more frum than I am now. Susan said that it was fine with her. She said “fine.” She said that it doesn’t bother her if I want to be more to the right, but at this time in her life, she doesn’t want to be. She respects me for telling her how I feel. I thought this was leading up to a breakup conversation, but then the conversation took a turn when Susan pointed out friends of ours. A couple. The wife is more religious than the husband. She is shomer Shabbos but the husband isn’t really; he doesn’t do anything she would object to in front of his wife when they are together or on Shabbos. For example, he will use the Internet and watch TV while his wife is in shul, but will turn it off when she is expected home. I know this because the husband told me that they make it work because they love each other. He “lets” her be frum and she doesn’t question his behavior or pressure him into following suit. That does not work for me. I want to be able to grow with my wife. I want to be on the same page as she is. I don’t want us to have separate religious lives – me more to the right and my wife “modern” Orthodox. If my girlfriend isn’t ready now to become more frum and grow with me, should I stay around for the time that she will be ready? That can be in ten years or not at all! She accepts me, loves me, and doesn’t seem to care that I am leaning more towards the right now, as long as I don’t try to push her in that direction now.

Sam, thank you for your email.

Yes, I think I can understand what you wrote about. You feel the need to live a more religious life than you had been living, but Susan feels “fine” with the way she is now and won’t stand in your way of living a more frum life. Hmmmm, I would love to know what the “significant things” are that you refer to, that have happened back to back that have caused you to make this choice. Not that knowing them would allow me to offer better advice; it would just give me some insight as to where you are in your life now – was it a near-death experience for anyone you know, did someone you love pass away, did you find the meaning of life while looking at a waterfall? I’m not making light of this, but you left out important details. But I’ll get back to that later.

First things first: It’s very… accepting of Susan to not mind you becoming more frum. I don’t know how else to phrase it. She isn’t “allowing” or “letting” you become more frum, because you would be doing so anyway, without her “approval.” But she is accepting the fact that you are moving towards the right.

Now onto the second point: Should you stay with Susan even though she doesn’t want to make any religious changes at the moment. All I know is that you wrote, “I want to be on the same page as she is. I don’t want us to have separate religious lives – me more to the right and my wife ‘modern’ Orthodox.” That seems to be a sticking point. But I can understand why you are vacillating, contemplating whether to stay in this relationship or leave Susan. It is so hard to find someone you are compatible with – or that you can stand to be around most of the time without wanting to strangle most of the time. You finally found someone whom you have developed feelings for, and her feelings match yours, but your feelings towards frumkeit have changed. Do you risk losing Susan and starting over to look for someone who is now at the level of frumkeit you are now at (which may or may never happen, since many outside factors are involved here), or do you stay with Susan and hope that in the not too distant future, she too will move to the right.

Getting back to what you wrote concerning the “significant things” that happened back to back being the catalyst for your change, that may be key. Many times, during a crisis or trauma, we make promises to Hashem or to ourselves, “If I get through this, then I’ll_______.” In the days following this trauma, when you made the promise, you keep to your word. You abide by your oath. But as time passes, you may forget to not be as strict with yourself. Time soon makes people forget what they were feeling and how desperate they were at the moment when they pledged to do or not do something. I’m not saying that you are in the same category (it would help if I knew what the back-to-back events were), but I would give it some time before I would think of breaking things off with Susan. Now she supports you, so that isn’t an issue. In fact, that’s major, because that would be a deal-breaker for many. Think about it and see if in the next couple of months, or even six months, that you feel the same way about moving to the right as you do now. You may, and that would be fine; or you may go back to your old ways and that’s fine, as well. I wouldn’t rush into making this serious decision yet. 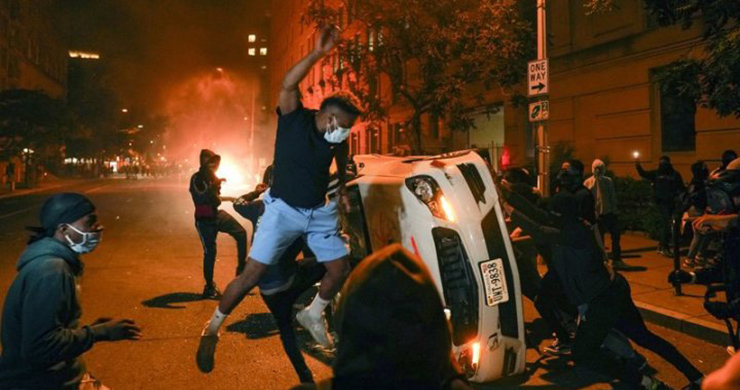 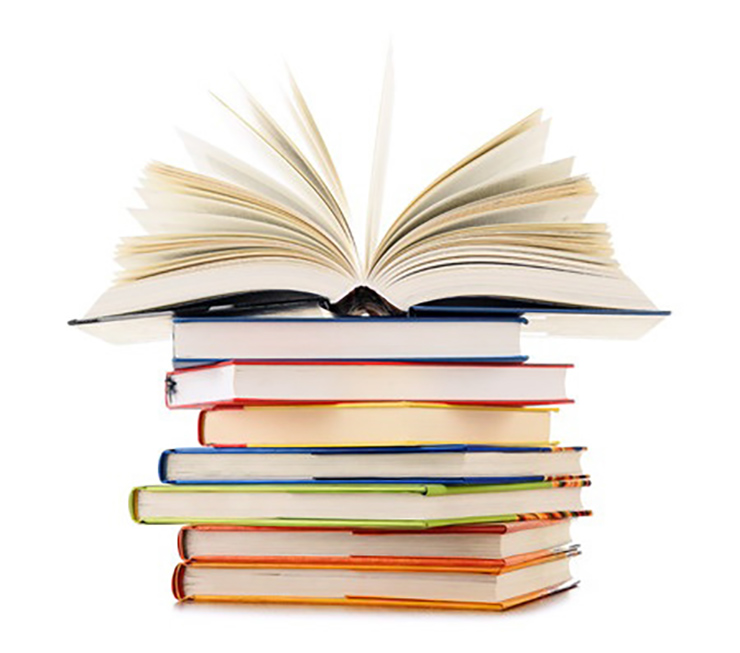 Put It In Writing 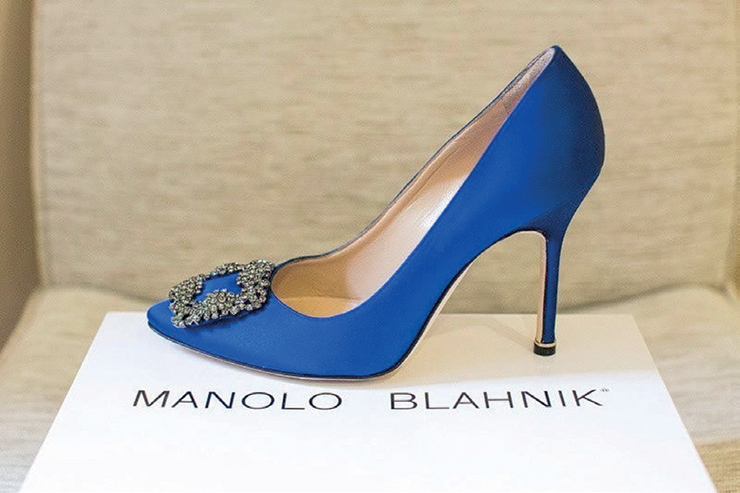 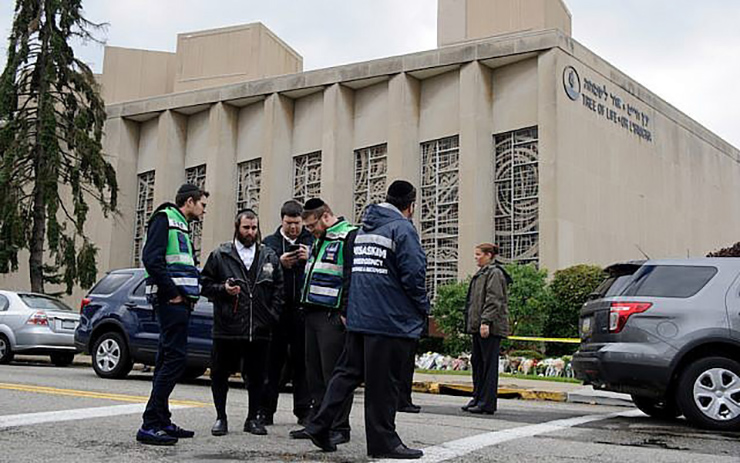 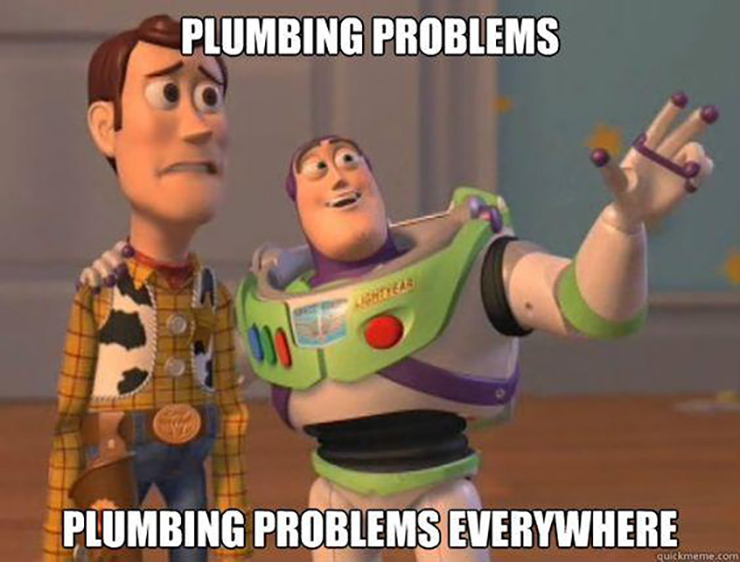