“The United States will give foreign aid to Israel to help them replenish their depleted supply of Iron Dome missiles, which are integral to its defense against relentless rocket fire from terrorists into civilian populations.” That sentence made Alexandria Ocasio-Cortez so sad that she wept on the floor of the House of Representatives.

AOC voted “Present,” changing her vote from “No” because she wants to remain a relevant figure in New York politics.  Her Hamas-loving cohorts like Rashida Tlaib, Ilhan Omar, Cori Bush, and others stuck with their “No” votes.  Tlaib explained the group’s reasoning during the floor debate.  “I will not support an effort to enable war crimes and human rights abuses and violence. We cannot be talking only about Israelis’ need for safety at a time when Palestinians are living under a violent apartheid system, and are dying from what Human Rights Watch has said are war crimes,” she said. “The bill claims to be, quote, a ‘replenishment’ for weapons apartheid Israel used in a crisis it manufactured when it attacked worshipers at one of the holiest Islamic locations, the Al-Aqsa Mosque, committing again numerous war crimes.”

Tlaib’s lies on the floor of the House are not surprising to anyone who has followed her career thus far. Like antisemites throughout history, Tlaib cheers when the blood of Jews flows through the streets. In her view, Israel itself should not exist, but should be Palestine “from the river to the sea.”

But how did this vote come to be, and should Israel-supporting Americans be worried?  Currently, the Democrats have a majority in the House of Representatives, but only by an 8-vote margin.  That margin is small enough to include the radical left-wingers of the party.  Those left-wingers said they would not vote for a spending bill that included funding for Israel’s defense.  So the Democrat leadership of Nancy Pelosi and Steny Hoyer removed it.

When Conservatives and moderate Democrats were warning voters in the Bronx and Westchester that Jamaal Bowman’s defeat of Eliot Engel was going to be a major issue, this is what we were talking about. Bowman was one of the reasons why funding for Iron Dome was stripped from the bill.

AOC was another “No” on the original bill, but she changed her vote to “Present” when the funding was put up for a separate vote.  She then put out a statement explaining her vote - in which she did not explain her vote.  Instead she used it as another way to lie about the Jewish state.

AOC claimed that the bill was “rushed” and “controversial,” both of which are false.  This bill is just a portion of a larger bill introduced months ago.  It’s two pages long, far shorter than the multi-thousand-page spending bills that usually get voted on, and all but nine Representatives voted for it.  AOC claimed that this funding was “reckless” and “rushed,” despite the fact that she supports nearly every other spending bill that’s come in front of her during her tenure.  Coincidentally, the only time she doesn’t want to spend taxpayer money is to help our greatest ally in the Middle East defend its citizens.

If it got funded anyway, many may wonder, why does this matter?  It matters because these few voices in the Democrat Party are far more influential than many want to admit.  AOC, Tlaib, Omar, Bush, and Bowman are the next Pelosi, Schumer, Hoyer, and Clyburn.  And anyone who looks at Pelosi, Schumer, Hoyer, and Clyburn as “moderates” is fooling themselves.  They only appear moderate compared to the lunacy of the “progressives.”

So, yes, the vote was approved this time, but what about next time, or the time after that?  Will it be AOC crying for the cameras, or will it be mothers in bunkers in Ashkelon crying all alone because the US allowed itself to be taken over by antisemites?  It’s time for American voters to re-prioritize, and it’s time for Israel to remove itself from Congress’s purse strings. Neither can take the United States’ commitment to her allies for granted anymore. 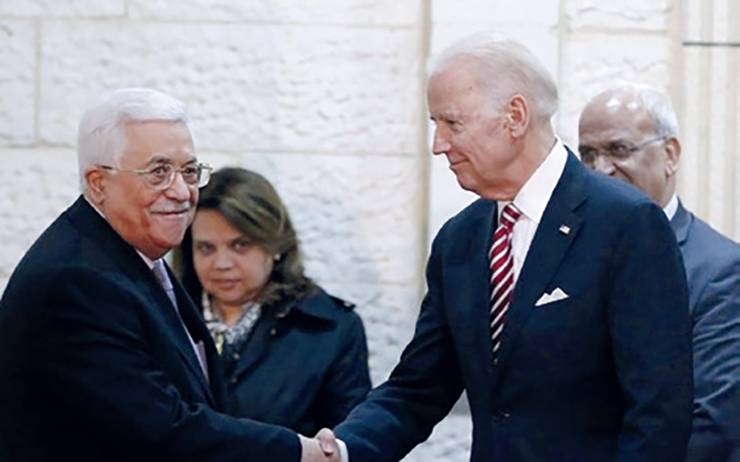 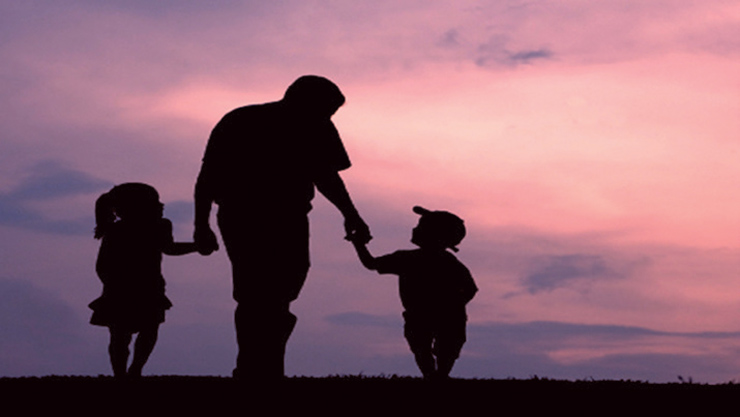