I hope everyone had a safe and enjoyable Pesach. Although there were some limitations compared to activities pre-COVID, it was a lot better than last Pesach, when we were in a de facto lock down.

One good sign is that there are so many people willing to get vaccinated, including those who never take the flu shot. There are two significant differences between taking a flu shot and vaccination for COVID. First, the effectiveness of the COVID vaccines is significantly higher than the flu shot. The flu vaccine is 40-60% effective; the COVID vaccine is 66- 95% effective. (See CDC Interim Estimates of 2019-20 Seasonal Influenza Vaccine Effectiveness - United States, February 2020, CDC Information about J&J, Pfizer and Moderna vaccines updated March 2021.)

Moreover, the risk of not taking a vaccine for COVID is significantly greater than that of the flu. For example, in the United States, there have been 533,681 deaths from COVID, while it was estimated that during 2018-2019 flu season, there were 34,200 deaths from the flu. (See CDC Estimated Influenza Illnesses, Medical visits, Hospitalizations, and Deaths in the United States – 2018-2019 influenza season, CDC COVID Data tracker.)

Therefore, those anti-vaxxers who never take the flu shot are not being hypocritical by getting the COVID vaccine. It is critical that you get it to protect your health and those who you are in contact with.

The period between Pesach and Shavous was when the 24,000 students of Rabbi Akiva died. The Talmud refers to them as 12,000 pairs. The Talmud states that they died because they did not treat each other with respect (Yevamos 62 b).

There are many things to learn from this tragic incident. These were great scholars whose leader’s (Rabbi Akiva’s) mantra was “love thy neighbor as thyself - v’ahavta l’rayacha kamocha.” Yet, they did not give each other respect. Moreover, when they started dying, they were unable to realize that it was their conduct - and in particular the lack of respect to each other - which was causing their colleagues to die.

Unfortunately, nothing has changed. There is a lack of respect for people who have different opinions. It used to be that even if members of Congress had differing opinions, on a personal level they were respectful and courteous to each other. Now, nastiness rules. I have had my share of nasty attacks in person and in the paper. Any person who frequently reads the letters to the editor has seen examples. I will give an example of a comment not in the paper. I said good morning to someone who is a long-time member of my community, and he said, “I do not talk to communists.”

In contrast, when it relates to themselves, they are insulted when someone does or says something that may offend or otherwise upset them.

An example is what occurred by a pizza restaurant in Wantagh, as reported in Newsday. A black woman was upset that her pizza was delivered two hours late, so she did not tip the person who delivered it. He was upset because he did not get a tip, so he texted her, “Black Lives Matter, but yours doesn’t.” He must have known it would get her upset. She then went to the pizza place and showed the manager the texts. The manager said he would address it. She later went back, saw the delivery driver there, and had a confrontation, which led to the store manager calling the police. The delivery driver was then fired. Nevertheless, protests and counter protests continued, which required a police presence. All of this happened because the driver was mad he did not get a tip and the customer was upset because of the driver’s comments. If the driver would have understood why she was upset, then he would have had a different reaction. Likewise, if the customer put herself in the driver’s position, where the delay in delivering the pizza may have been out of his control, then she would have given him a tip or at least have understood why he was upset. Instead, this led to a confrontation with the driver losing his job.

Moreover, if a person admits he has also done or said things he regrets, then it is possible to let things slide. Additionally, it is taught that if you are forgiving to others and cut them slack, G-d will treat you the same way.  It’s a win-win: It avoids conflict, and you feel better.

I have seen the destructive effect of being overly sensitive and unable to forgive and forget. I know someone who is so sensitive about comments made, that even many years later he will not go into a particular shul or any sukkah because the comments were made in these locations. Friendships and families remain split because of comments made years earlier.

Having thick skin is a good attribute. I am unaware of any discussion about how Rabbi Akiva’s students reacted when they were not given the proper respect. However, I can imagine that if they were not upset with the lack of respect by their colleagues, it may have mitigated the punishment. 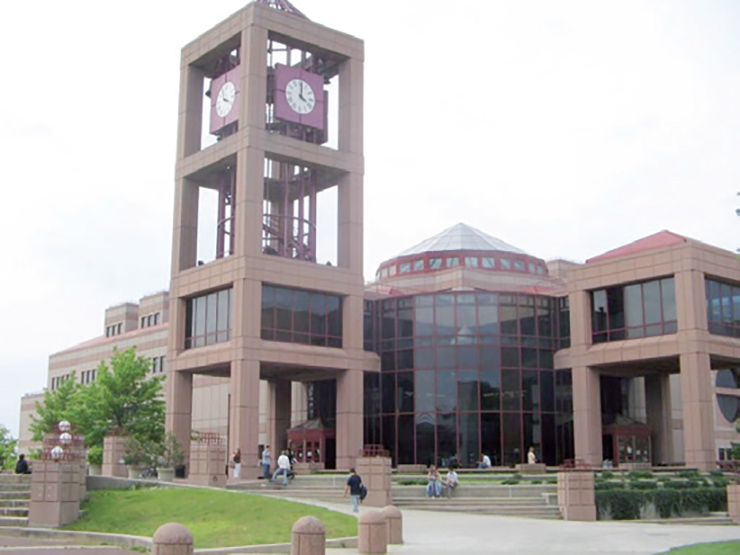 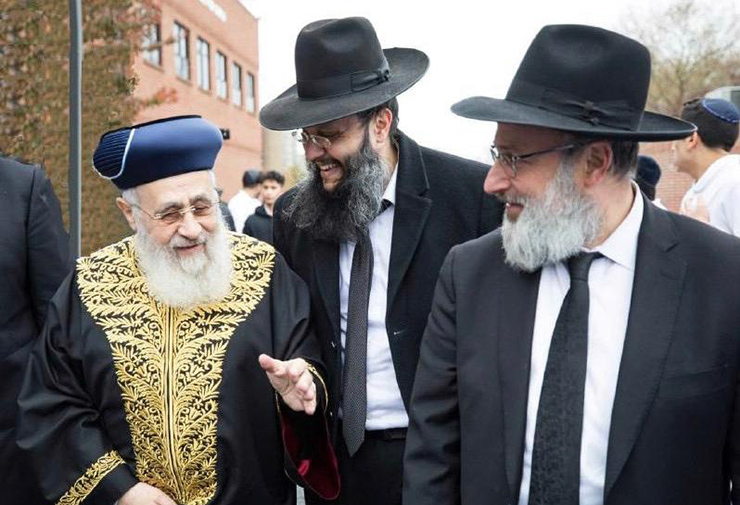 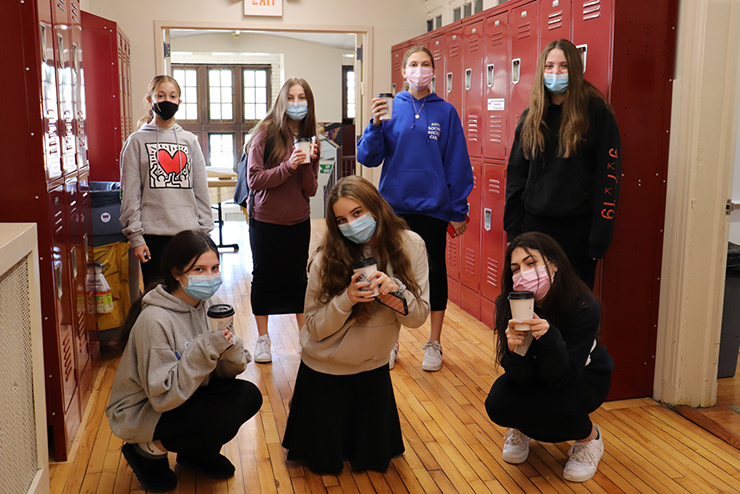