Bringing Messages of Awareness and Education

It was on a recent visit to Denver that A TIME founder and director of member services Brany Rosen found herself approached in a span of just 20 minutes by six women who wanted to show her pictures of their babies, all born with the organization’s assistance. Despite having had similar experiences in various cities, Rosen found herself elated to see A TIME’s efforts bearing fruit nationwide, bringing the ultimate joy to couples who struggled with infertility. As she shared the heartwarming story of the six local A TIME babies with a group of teachers just before speaking at a school the next day, a teacher who was clearly in the later stages of her pregnancy smiled at her and said, “Please count me as your seventh.”

While A TIME has long been known throughout the country as an organization that deals with infertility, it has dramatically expanded its offerings in response to calls coming in to its helpline. For many years, its HUG division has supported couples coping with pregnancy and infant loss. More recently, the Chava program, with a focus on high-risk pregnancies and fertility preservation, is also involved in women’s health issues from birth through menopause.

The idea of visiting communities outside the New York area to spread word of the many services the organization provides had been floated in response to hundreds of calls coming to the helpline on a variety of women’s health issues from those who literally had no idea where to turn.

“We made cold calls to people in Denver and Chicago to find out if they knew what A TIME does, other than infertility, and many had no idea that the vast majority of the calls we get are about women’s health-related issues and not fertility,” said A TIME director of community outreach, Rochie Cynamon. “We realized we had to go on a road trip.”

Packing their bags, Brany, medical helpline director Vivienne Moskowitz, and HUG director Chumi Friedman racked up frequent flyer miles this winter, bringing messages of awareness and education to standing room only audiences in four cities: Chicago, Denver, Cleveland, and Miami. At each stop, listeners were elated to find out about the support, guidance, and medical referrals offered by Chava and HUG, while A TIME staff were touched by the reception they received from community members.

After addressing a large group briefly at a party given by the Denver Kollel, Brany found herself more than a little concerned that no one would show up to hear her the next night at the A TIME event.

“Just one day later it was a packed audience again,” said Rosen, a regular speaker at girls’ high schools where she shares her own story with young listeners, hoping to inspire them to rise to their fullest potential. “It just goes to show you that people have questions no one is willing to answer.”

Sara Reifer said that she spent a good part of the Chicago event in her home finding places for the overflow crowd of over 100 women that packed her kitchen, living room, and dining room.

“There were so many different types of women who showed up. I can’t remember any time that there were so many people at an event in someone’s house,” said Reifer. “Everyone walked out really inspired and happy that they came.”

The results were similar at Cleveland’s Heights Jewish Center Synagogue in Cleveland, and Miami’s Congregation Shaaray Tefilah, which drew similar-sized attendances. Nina Bistricz of Miami said that she was shocked to realize how many people she knew who have utilized A TIME’s services in some fashion.

At each event, women lingered to discuss their concerns with the A TIME staff. Denver resident Chani Melamed noted that it was gratifying to realize that people who were hesitant to discuss their unanswered questions now have a place to turn to with their personal issues, instead of sweeping them under the rug.

“One woman told me that that she had suffered a pregnancy loss a few years ago and at the time she didn’t know that A TIME even existed and that she had no one to talk to,” said Melamed. “It was sad to realize that there are resources out there that people don’t know about, but until you are in that situation you don’t even know to look for something like this.”

A TIME is planning additional free events, spreading its messages as far away as Los Angeles and as close to its home base as the Five Towns and Northern New Jersey. Cynamon said that A TIME hopes to continue filling a particular void within the Jewish community.

“We Jewish women aren’t opening up an Oxford directory when there is a problem and picking a name,” said Cynamon. “We want references and referrals from people who understand our way of life. Our target is the regular Jewish woman, the friends, the mothers, the neighbors, and the associates, so that they can become informed and know that we are a resource and we are out there. No woman should ever have to suffer alone.” 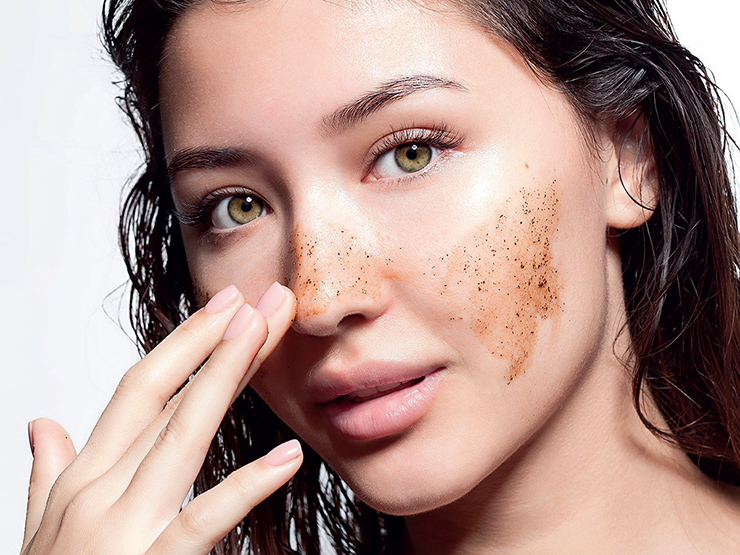