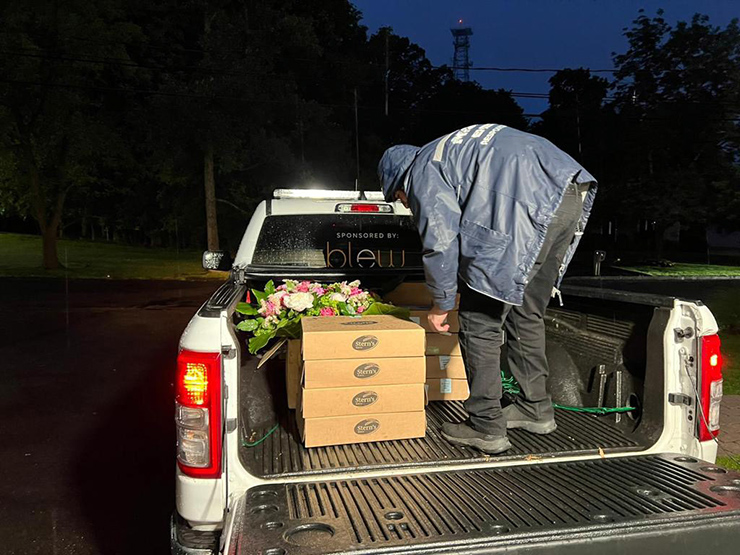 With graduation and summer plans in high drive, Shavuos might be in our rearview mirror. But for the almanos who were recipients of Misaskim’s generosity, the Yom Tov will remain a warm reminder of the caring in the Orthodox Jewish community.

With the help of their dedicated volunteers, two teams – one for Queens and another for the Five Towns – were devised to hand-deliver thoughtful packages to women in our community who have lost their spouse, because the simchah of a chag deserves to be enjoyed by all. In Queens, 38 deliveries were handled by the volunteers under the direction of Mordechai Lapp and branch founder Moshe Vatch, while in the Five Towns and Far Rockaway, Eliyahu Love assisted regional coordinator Rabbi Moshe Hamel in ensuring that their 44 stops were covered. Volunteers traveled from the Yeshiva of Central Queens staging area in Kew Gardens Hills to surrounding neighborhoods, including Kew Gardens, Forest Hills, and Rego Park, as well as points in Flushing, Bayside, and Great Neck, all part of the Queens division. The Nassau-Far Rockaway distribution, graciously hosted by Congregation Beth Sholom, saw team members stretch out as far as Lindenhurst and Oceanside, as the deliveries of elegant cheesecake, stunning flowers, child-friendly s’farim, and family fun games were brought to the homes of almanos. 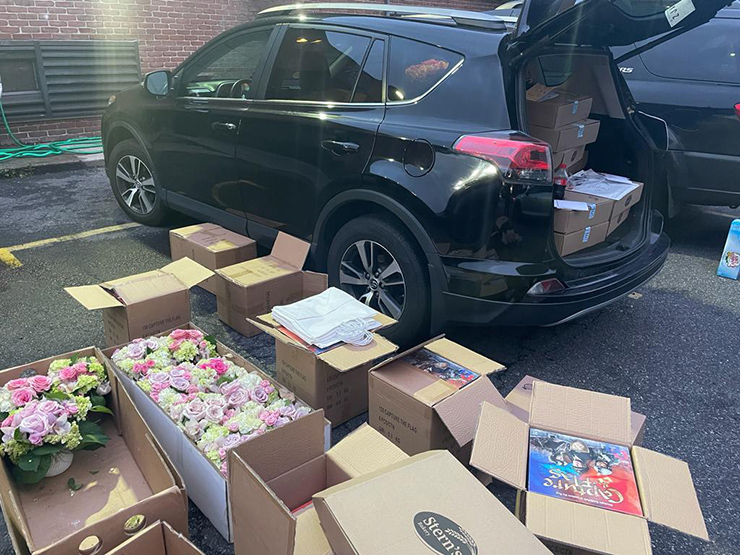 Appreciation is additionally extended to Mordechai Lapp, who picked up the packages from Misaskim’s Borough Park headquarters, and to the collaborators from the Five Towns who stocked their personal vehicles with the items from the YCQ depot. As a special treat, Mr. Love offered his volunteers nourishing cholent, kugel, and a cold drink to help give them a much-needed boost as they set out on their work on behalf of the klal in the hours ahead of Erev Yom Tov.

It is a privilege to work alongside and be counted amongst the dedicated individuals within our community who rise to brighten the day of those who have experienced loss. 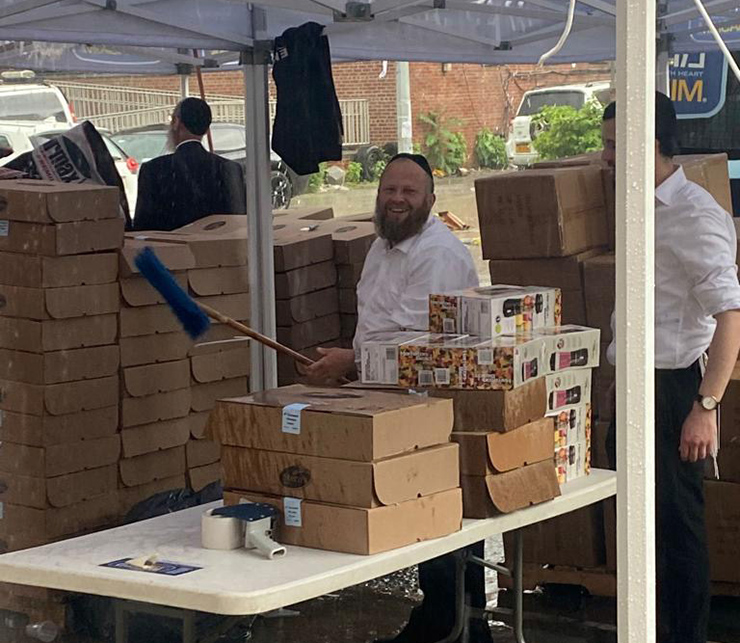