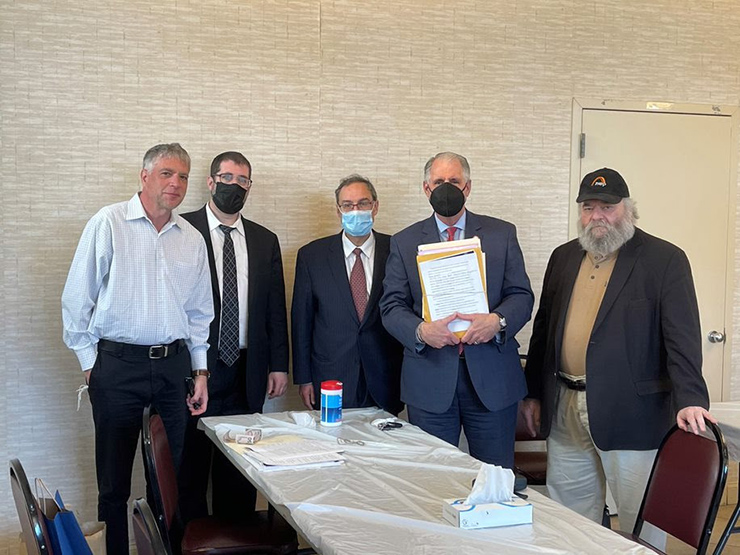 Last week, Council Member James F. Gennaro took part in District 24’s Annual Chametz Sale, a tradition dating back decades. When we sell our chametz, we transfer ownership of it, allowing us to avoid the prohibition of owning it during Pesach. Gennaro took on the ownership of chametz for many shuls and their thousands of worshippers. “I have been doing this for more than 20 years,” stated the Council Member. “It is most gratifying to be able to participate in a very meaningful way in this most significant Jewish holiday.” The sale was coordinated by Rabbi Dr. Richard Weiss of the Young Israel of Hillcrest, who took the lead in organizing many rabbis and shuls in Hillcrest, Jamaica Estates, and Long Island. Rabbi Peretz Steinberg, Rabbi Emeritus of the Young Israel of Queens Valley, took the initiative of gathering the many rabbis and shuls represented in Kew Gardens Hills. “I consider it a privilege to be of service,” concluded Gennaro. 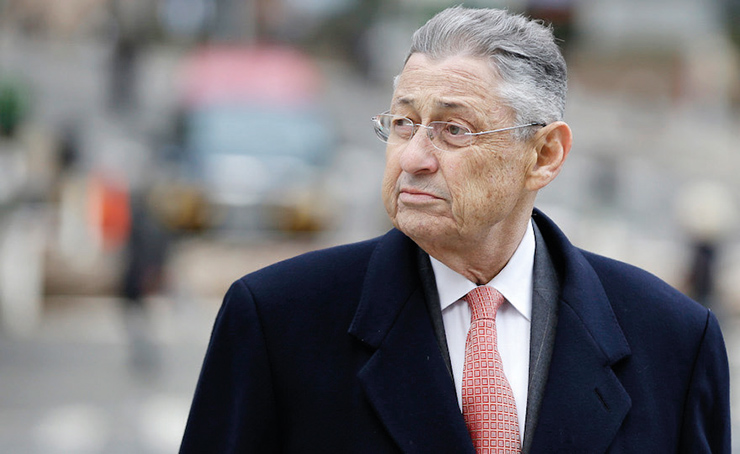 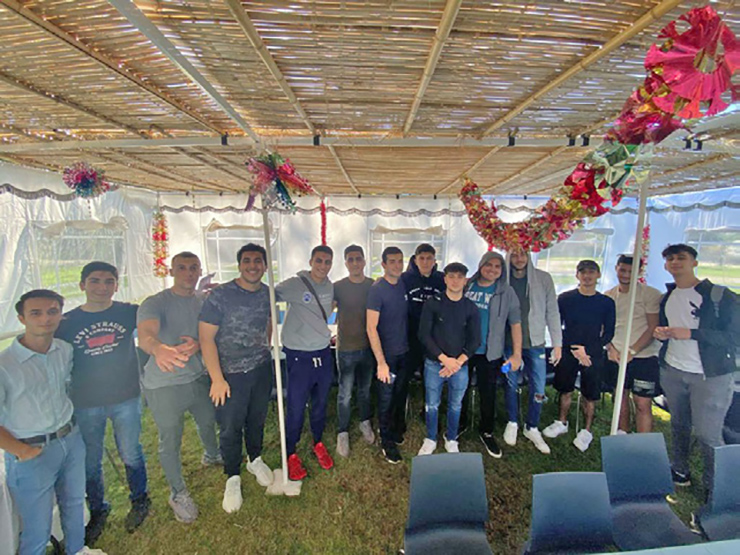 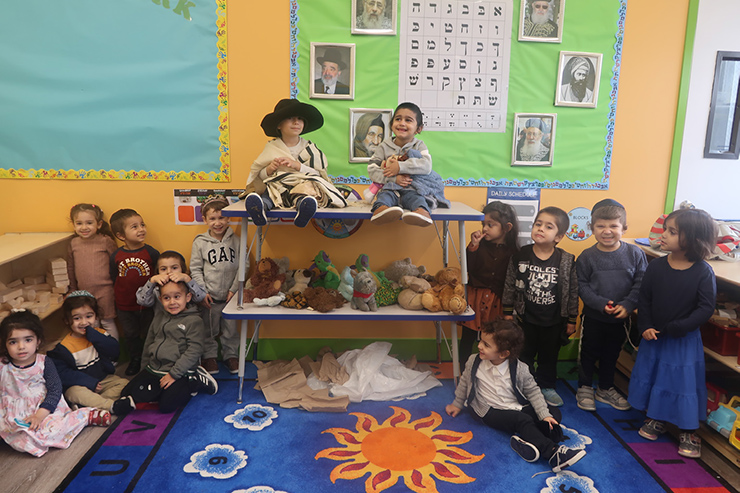 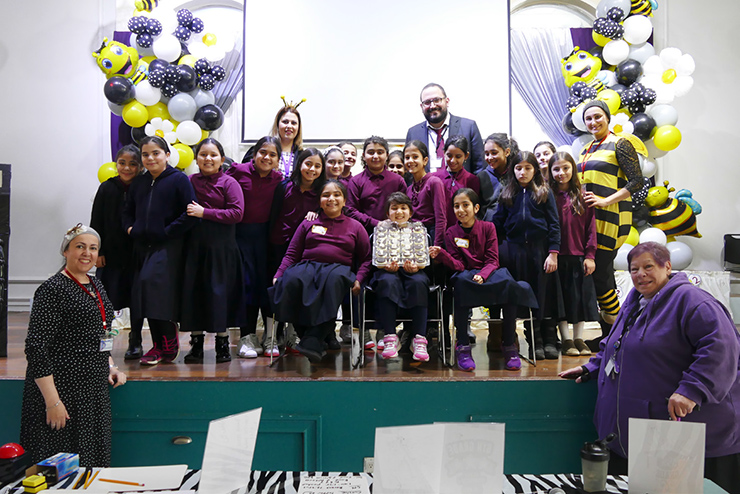 There's A Buzz At YSZ