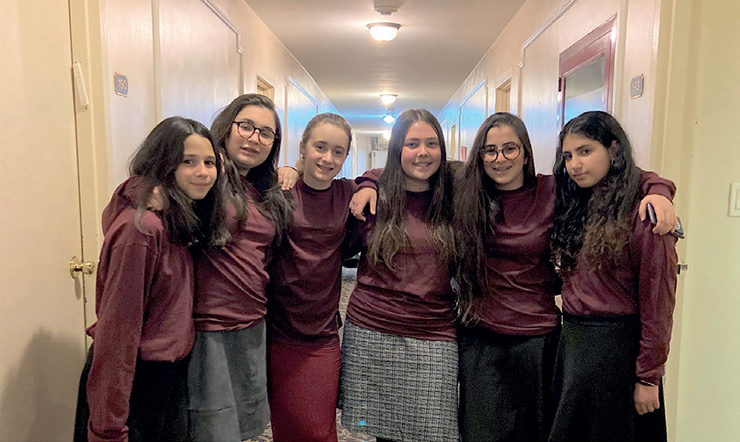 On Shabbos, Parshas VaYishlach, the JHS girls from the Yeshiva of Central Queens had their annual Shabbaton. The girls in grades 6 through 8, along with staff and alumni chaperones, davened and had breakfast at YCQ before heading upstate New York for a Shabbaton filled with ruach, friendship, and spirituality. 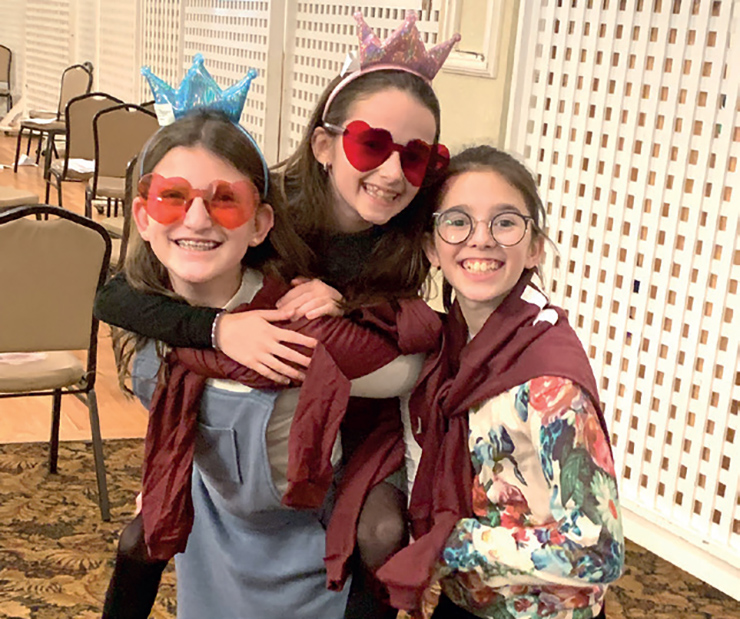 To start off the memorable Shabbos, the girls made a stop at Sport Time USA for a few hours of games and prizes. They arrived at the Raleigh Hotel mid-afternoon. After settling into their rooms and getting ready for Shabbos, the girls danced and listened to music to get them excited for the coming Shabbos.

After candle lighting, the girls joined together at the shul for Minchah and Kabbalas Shabbos. There was a great feeling in the shul with everyone davening together. During the Friday night s’udah, divrei Torah were given by Tehila Kafash, Maytal Gigi, and Eva Bokhour. After dinner, the girls gathered in a circle and sang z’miros. After bentching, inspirational speaker Michal Horowitz spoke on the topic, There’s No Such Thing As “I Can’t”: Accepting and Embracing Our Unique Abilities, where she discussed what life challenges she faces considering her loss of her hearing. The eighth-grade girls then entertained the other students, staff, and chaperones with creative skits where they mimicked some of their teachers, keeping the crowd laughing and relating to the performers. The evening ended with the Battle of the Classes competition. The girls then settled in to their rooms for a few hours of games, laughter, and boding before lights out.

On Shabbos morning, following davening, the girls broke into their grades and had learning sessions with their counselors. Eighth grade discussed the importance of their yeitzer ha’ra and that they have the option to choose to follow it or to listen to their yeitzer ha’tov. They learned that they always have an option.

They then rejoined together in the dining room for lunch. Tehila Shabtai, Avigail Izgel, and Aly Adelstein gave divrei Torah. Aly Adelstein spoke about two sisters: One was popular, smart, and got good grades, and her parents were so proud of her. The other sister was also a good student, but very quiet. She was less noticed by their parents. One day they got in a fight, so the parents put them in a room to try to work out their own problems. The “perfect” sister did not realize she was doing anything wrong. The lesson was that it is important to be aware of everything you say, because it can hurt or offend someone, even if you do not mean it; and also, if you are hurt or offended, you need to tell it to the other person to give him or her the chance to improve. 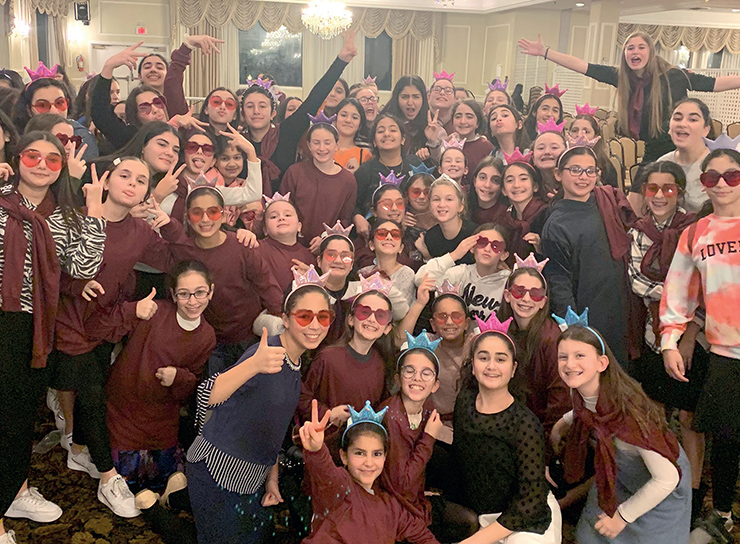 Each grade participated in games followed by another talk by Michal Horowitz. She talked about how important going to yeshivah is, that in Hebrew a school is called a beis sefer. Beis means “house of” and sefer means “book.” Your yeshivah is your home first and then your school. Throughout Shabbos, the girls earned raffle tickets for davening with kavanah, bentching, and showing midos tovos to chaperones and other students. The tickets were used for prizes that teachers donated.

During s’udah sh’lishis, Sarah Leah Sullivan, Shira Fisher, Nanetta Katayev, and Olivia Kandinov gave divrei Torah, followed by a performance of songs by grades 6 and 7, and a final going-away song by grade 8. Then Shabbos began to draw to an end. All the students, staff, and chaperones gathered around the Havdalah candle to say goodbye to an amazing, spiritually uplifting Shabbos. It was a bittersweet end for the eighth-grade girls as they sang and danced and said goodbye to their last Shabbaton at YCQ. 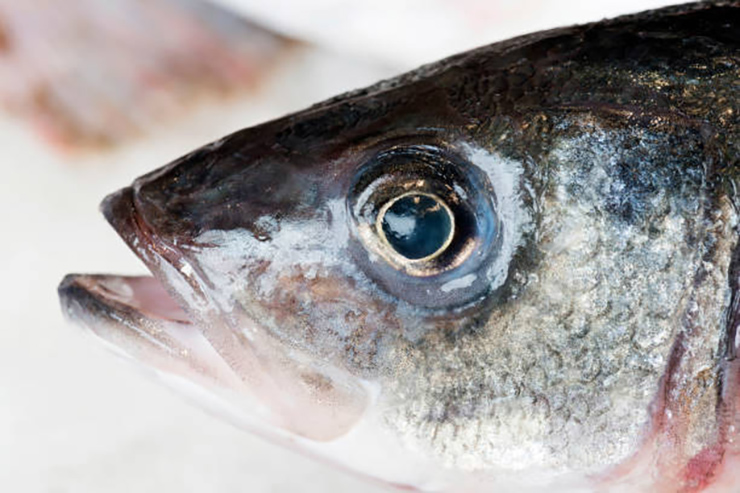 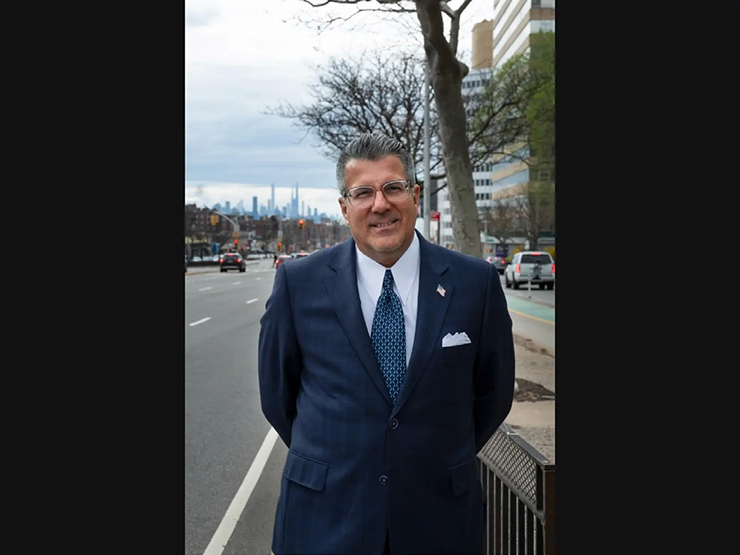 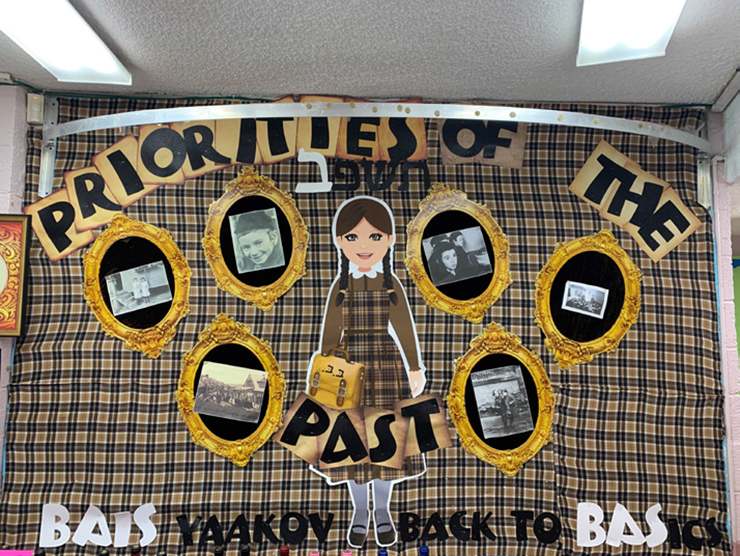 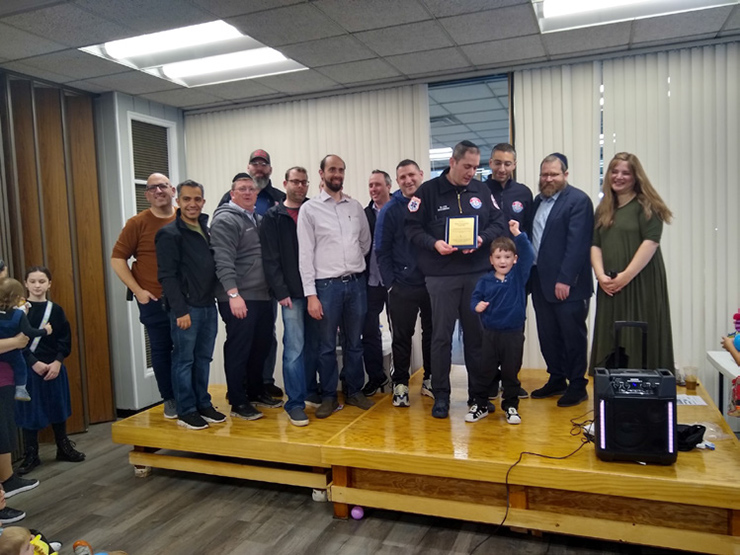 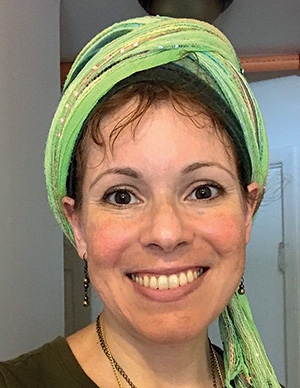