The new school year at Shevach High School got off to a positive start with a thought-provoking address delivered by Mrs. Shira Smiles. Mrs. Smiles is a master m’chaneches who gives classes in various high schools and seminaries in Eretz Yisrael.

We also need to be connected to the core, to HaKadosh Baruch Hu. Yes, numerous is good, but how much better would it be if our positive actions were numerous and would connect us to Hashem! That is the goal of the days of Elul, whose message is Ani l’dodi v’dodi li. Elul is a time designated to strengthening our connection to Hashem.

Mrs. Smiles spoke about making small changes in one’s life. We often are doing two things at the same time, which guarantees that we are not getting the full value out of either thing. She suggested trying to live in the moment, both in terms of mitzvos as well as everyday actions. In her inimitable way, she demonstrated opening a water bottle and saying the brachah at the same time. This elicited a laugh from the students, but the point was made.

Mrs. Smiles left the students with the charge of making every day count and making every action a positive one and a harbinger of growth – and at the same time, being connected to one goal and one vision.

The students left feeling inspired and ready to take on the Yamim Nora’im with enthusiasm. This theme of change is being continued at Shevach throughout Elul and Tishrei, and will hopefully bring positive results both on an individual basis and as a group. 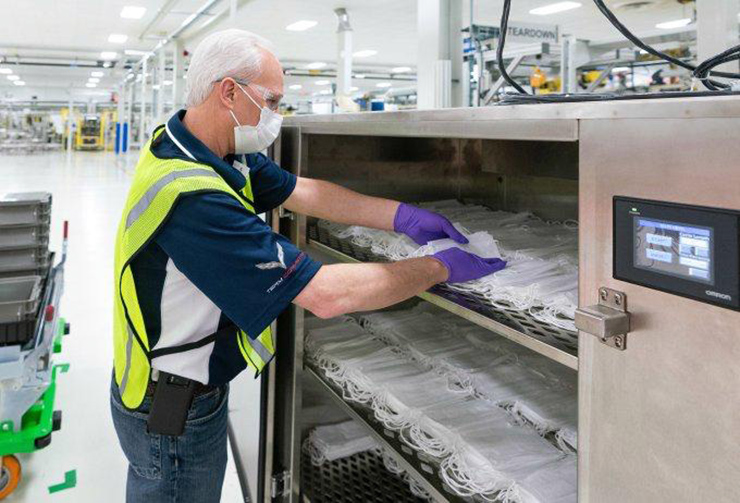