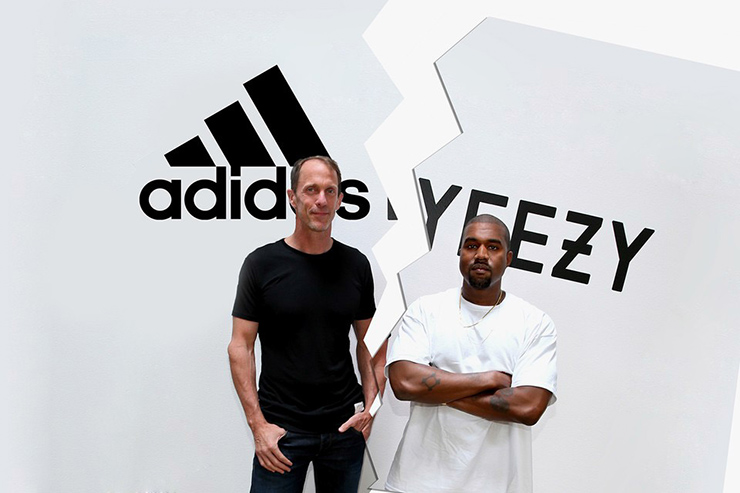 The World Jewish Congress released the following statement in reaction to Adidas’ announcement that it has severed ties with Kanye West due to his recent antisemitic statements:

“We welcome this important, albeit delayed move by Adidas, which will prevent Mr. West from using the company’s immense platform to amplify his hateful ideology about Jews. It appears as though massive public outcry heavily influenced Adidas’ decision to take action against antisemitism.

“The history of the company and its early success is not disconnected from the dangers of antisemitism; during World War II, its factories produced supplies and weapons for the Nazi regime, using slave labor.

“Protecting human dignity is non-negotiable, and it is our shared duty to ensure that we learn from the past lessons. We are hopeful that moving forward, Adidas will not tolerate hate at any time, in any form.” 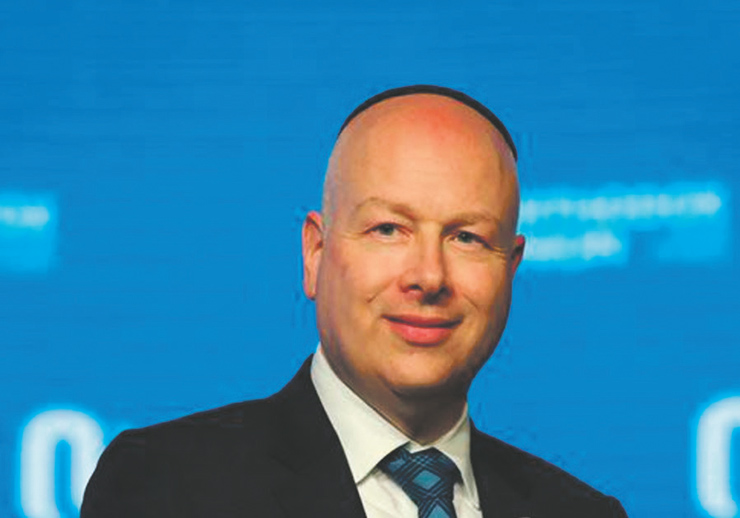 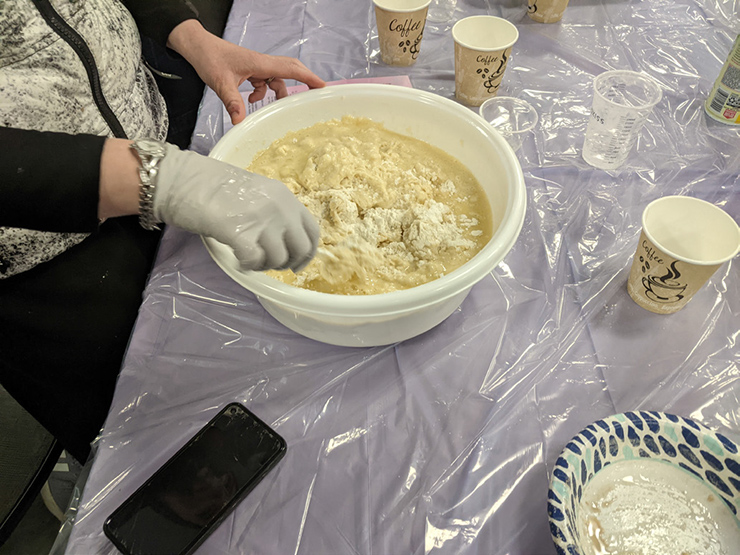 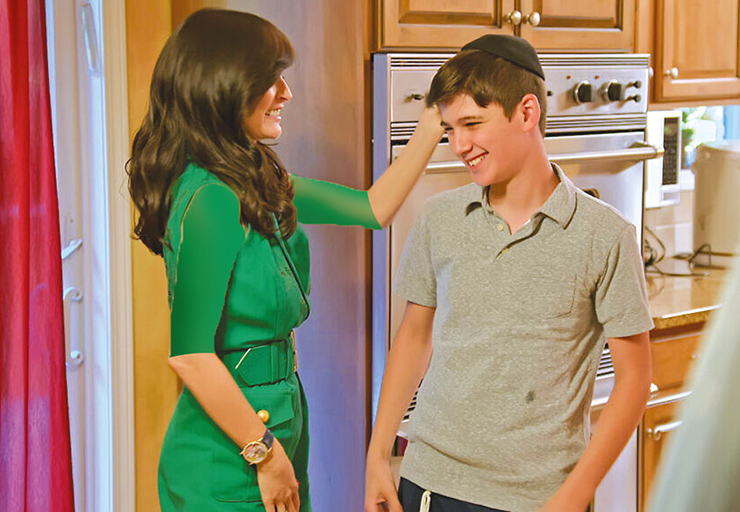 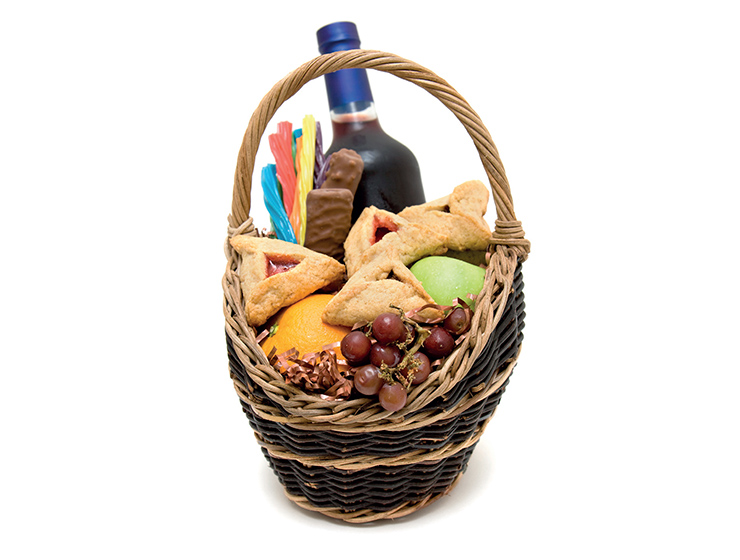