The Seventh of Adar was the day on which Moshe Rabbeinu was born, and also the day on which he died, exactly 120 years later. Tzadikim were often given the ability to completely live out their years. It is written that Moshe passed away through the “Kiss of Hashem.”

When the Jewish people left Egypt, all the Jews were busy gathering the riches from the Egyptians – all except for Moshe, who was occupied with searching for the hidden coffin of Yosef in order to transport it to the Land of Israel for burial. Moshe sacrificed the opportunity for great wealth in order to ensure that Yosef would receive the burial he deserved. The Gemara tells us that, as a reward for this mitzvah, Moshe was honored by ultimately being buried by Hashem Himself.

The yahrzeit of Moshe Rabbeinu is celebrated annually on the Seventh of Adar. It is customary to light a candle in his merit. In addition, it is a custom to fast on this day and say the tikun. Just as the death of a tzadik provides atonement, so does fasting with repentance. One can also increase the giving of charity on this day in exchange for the fast.

Many people visit the k’varim of Rabbi Shimon bar Yochai, the Arizal, Rabbi Yisrael Baal Shem Tov, and Rebbe Nachman of Breslov on this day, since it is believed that Moshe Rabbeinu was reincarnated as parts of their souls. On a leap year, Moshe’s birthday and yahrzeit are commemorated on the Seventh of Adar I. However, the spiritual aspect behind the auspicious day applies to both the Seventh of Adar I and the Seventh of Adar II. 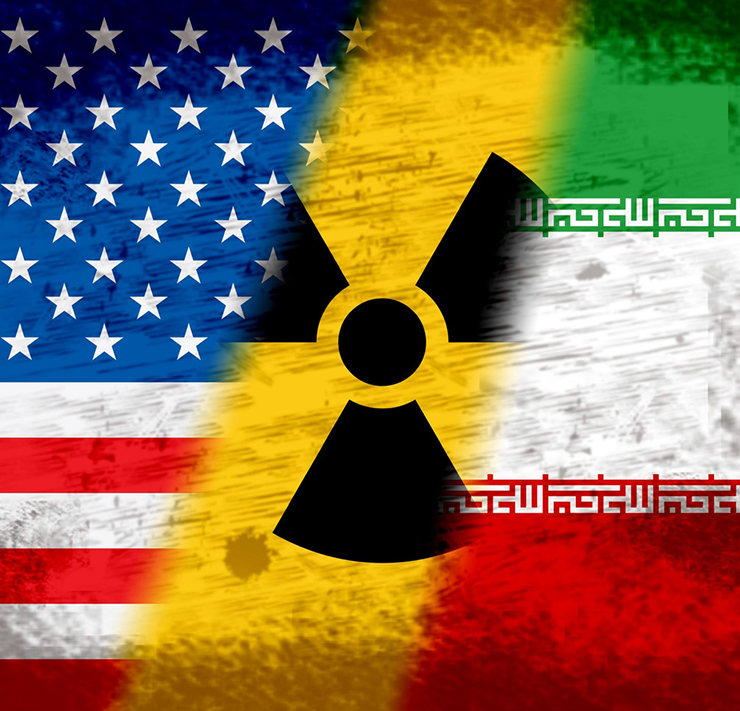 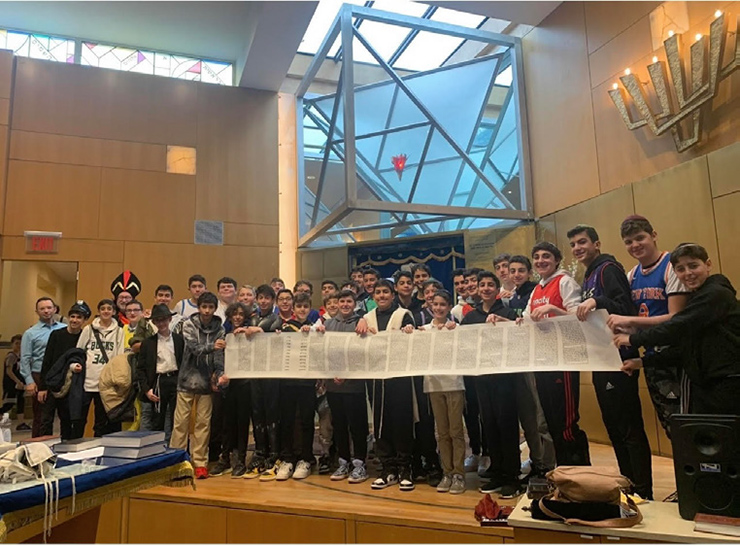