Torah Jewry is reeling from the passing of Hagaon HaRav Shmaryahu Shulman zt”l, a talmid chacham of our generation who had a vast knowledge of shas. Rav Shmaryahu ben Pinchas Eliyahu was regarded as one of the foremost talmidim of Rav Yaakov Yitzchok Ruderman zt”l, the late Rosh Yeshiva of Ner Yisrael in Baltimore, where he received his rabbinic ordination. As a bachur, young Shmaryahu was raised Brooklyn, learning then at Yeshiva Torah Vodaas, and later in Lakewood under Rav Aharon Kotler zt”l, when Bais Medrash Govoah was in its infancy. Over the years, Rav Shulman cultivated close relationships with a myriad of gedolim from the previous generation, including Rav Moshe Feinstein zt”l, the posek hador. Rav Feinstein was known to directly address Rav Shulman in many of his t’shuvos.

His final home was back in New Jersey, where he once studied at the Lakewood Courtyard. In his final years, Rav Shulman delivered a popular weekly shiur on the parshah amongst other timely topics.

Rav Shulman was an Honorary President of the Igud Harabbanim/Rabbinical Alliance of America. Today, his son Rav Yaakov continues this legacy as a Presidium member of the Igud and the beis din’s menahel. On Igud Beth Din Harabonim, he sat as the Z’kan Dayan beside his dear friend Rav Peretz Steinberg shlit”a, the S’gan Av Beth Din. He was also a member of the Agudas Harabbonim of the United States and Canada.

The levayah was held at Weinstein Chapel in Brooklyn and k’vurah followed at Eretz Ha’chaim cemetery in Beit Shemesh. Rav Shulman leaves behind his revered sons Rabbi Chaim Shulman and Rabbi Yaakov Shulman, his daughter Mrs. Judy Horowitz Janowski, and his many students who gained from every shiur he delivered. There are also several published works, including Be’er Sarim, Shomer Hapesach, Shomer Mitzvah, Sukas Shalem, Meirish Babirah, and Kanfei Hanesher. 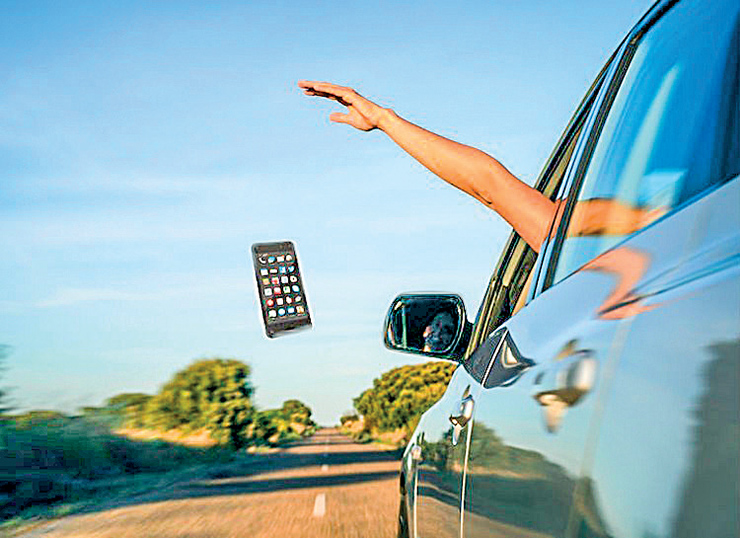 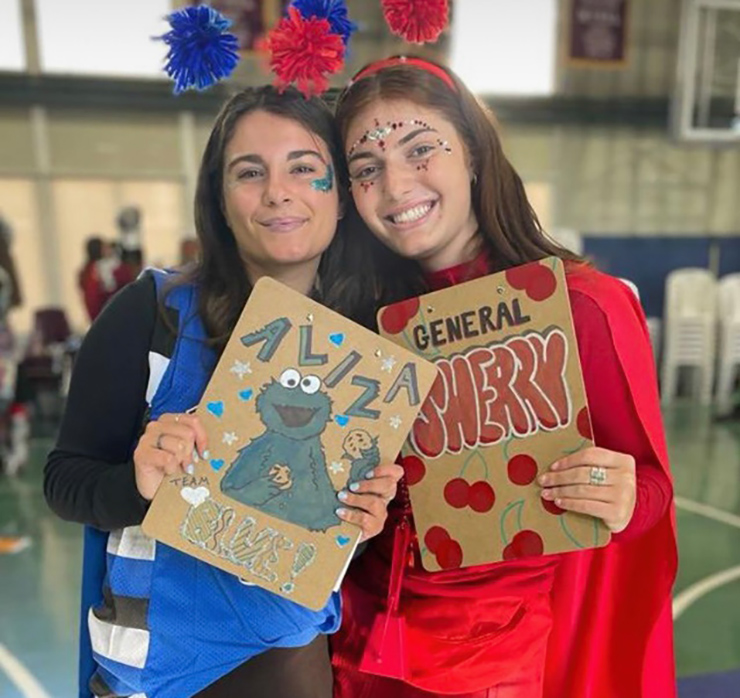 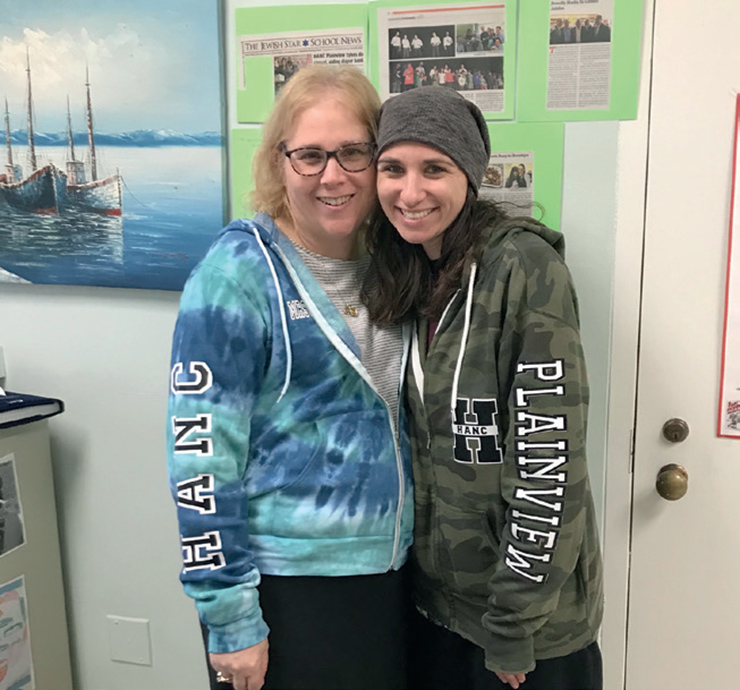