Often, when beginning to discuss the life of someone we lost, a speaker or writer will preface his or her words with, “for those who are not very familiar with…” But that is not necessary when remembering the mara d’asra of the Young Israel of West Hempstead, Rabbi Yehuda Kelemer.  Rabbi Kelemer is one of the increasingly few people in our world who transcended every division in Judaism. His reputation was sterling among every sect of Judaism, having made inroads and connections with everyone, whether Ashkenazi or Sefardi, chasidishe or Litvish, Modern Orthodox or Yeshivish, frum or unaffiliated, and everything in between.

I say that he transcended Jewish divides, but the truth is that Rabbi Kelemer was universally respected by anyone, regardless of whether or not the person was even Jewish. When Rabbi Kelemer was in an accident in the winter of 2016, the outpouring of support not only from the Jewish community, and from his counterparts in other faiths in West Hempstead was immeasurable. Everyone in the area knew of the greatness of Rabbi Kelemer. And that is because Rabbi Kelemer knew that not only was every human life precious, but that every person deserved time and attention.

It is this midah that allowed Rabbi Kelemer the ability not only to understand that each person was deserving of his time, but also the ability to talk to each person on his or her level. Long-time West Hempstead resident Rabbi Menachem Brick told me, “I am who I am because of him.  He is the one who asked me to teach Torah, encouraged me to give more and more shiurim. He knew I needed him before I asked.” Rabbi Brick went on to tell me that, at one point, he had lost his job, and Rabbi Kelemer walked him home following a shalom zachar. The two ended up walking back and forth between their homes several times in the bitter cold, with Rabbi Kelemer understanding that someone needed him at that time.

Rabbi Kelemer attended my wedding in June of 2011. He left after the chupah, as he was slated to be the mesader kiddushin at another wedding the same day. He later returned to my wedding so he could be there to dance, and then doubled back to dance at the other one. His devotion to his community was unparalleled, and even though his time was his most valuable asset, he willingly gave it to all who needed it.

But he didn’t only understand how to talk and devote his time to his contemporaries or even just adults. He understood children. He had an inside recurring joke with seven-year-old Sarah Kesselman, where he would give her a Sour Stick candy as a Shabbos treat and say “Gummy zo l’tovah.” It got to the point where she would walk over to him and say “Gummy zo l’tovah” and he would give her whatever candy he had on him. In December of this year, when the children of the Young Israel of West Hempstead were tasked with writing R’fuah Sh’leimah cards for the Rabbi, Sarah’s card bore that same message, not understanding the full meaning of the phrase, but knowing its connection with the Rabbi.

There’s also the story of Sarah’s father, David Kesselman, who while studying in Yeshiva University, requested a meeting with Rabbi Kelemer, who not only agreed to find a time to talk, but volunteered to meet David in Washington Heights after visiting with a patient in Columbia University Medical Center, in the Golan Heights restaurant. When David told this story at the Young Israel of West Hempstead Hakaras HaTov dinner in 2018, he, and seemingly every YU student who entered the restaurant, were delightedly bewildered that Rabbi Kelemer would feel comfortable in Golan, but the more I have learned about Rabbi Kelemer, the more I have come to understand that Rabbi Kelemer always aimed to make others comfortable, and either opted to sacrifice his own comfort, or genuinely didn’t care much for it. I have never been able to figure out which one it was.

If you were the person who asked Rabbi Kelemer the rare question to which he didn’t know the answer, you can be sure that he would get back to you as soon as he figured it out, long after you even forgot that you asked it. He was the same way with children. If he promised a candy later, he was sure to give the candy, even if the child may have forgotten about it, because he wanted children to believe his promises. He would pass this information onto young parents. If children stop believing that you will follow through, they will stop asking, and stop trusting.

In the last ten months, the community of Young Israels has lost its third rav. Rabbi Kelemer follows Rabbi Mendel Kaufman of the Young Israel of Briarwood and Rabbi Fabian Schonfeld of the Young Israel of Kew Gardens Hills. There are little words that can comfort a family, a community, and a nation in times of great sorrow, but perhaps we can imagine the Rav looking down on us with a piece of candy, telling us “Gummy zo l’tovah.” 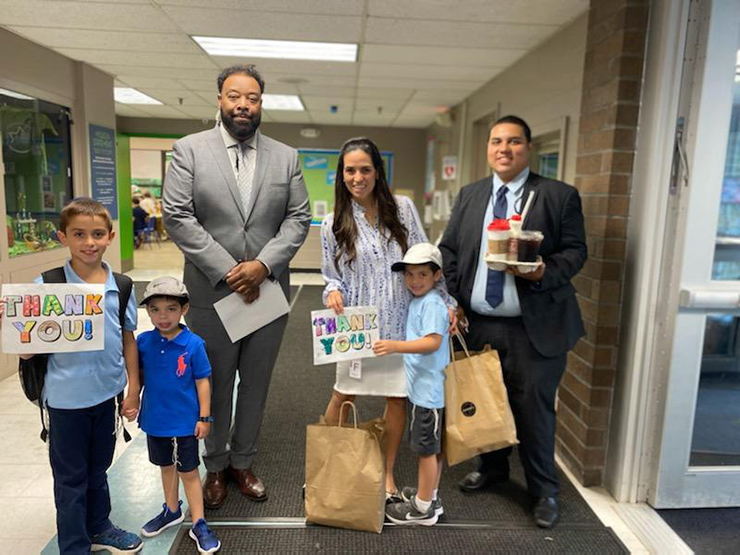 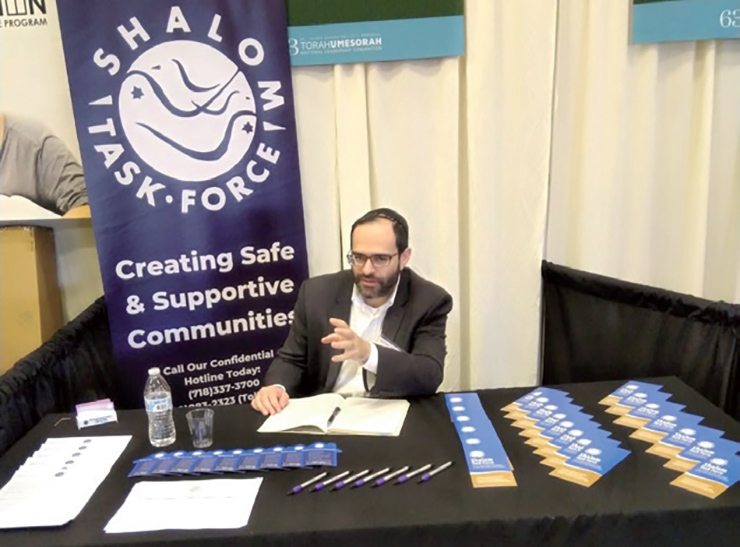 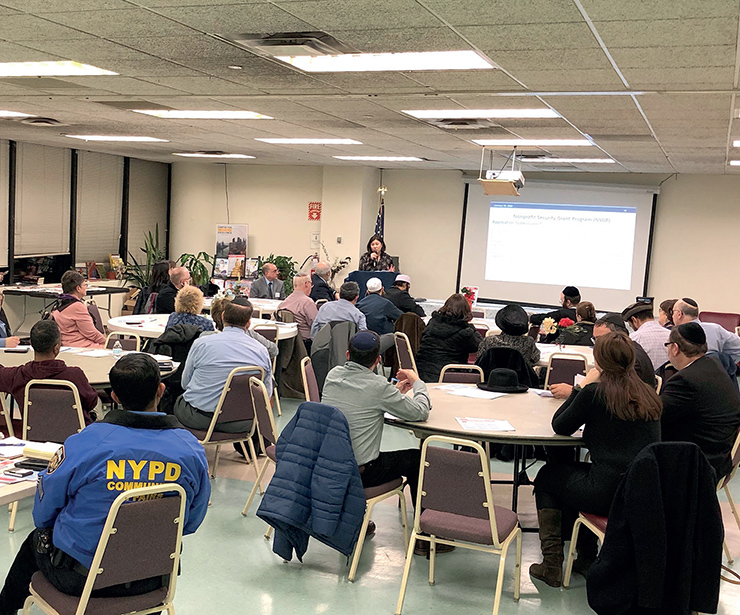 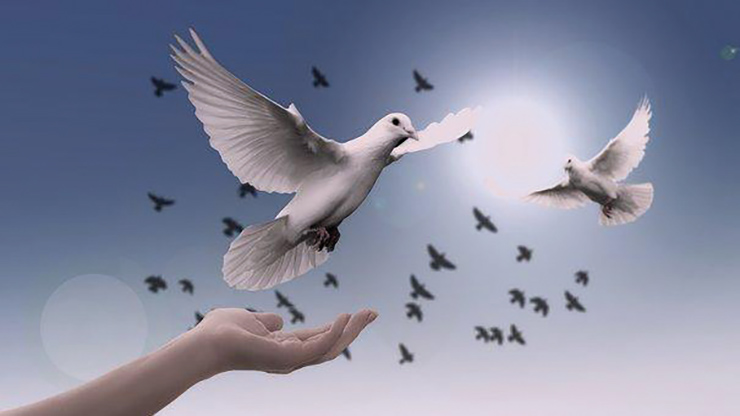