The Orthodox Union, the Rabbinical Council of America, and Yeshiva University have joined together to create a moving video tribute to former Chief Rabbi Lord Jonathan Sacks that highlights his teachings, impact, and influence. The video was released on Sunday, November 29.

The 22-minute video features political leaders, communal officials, rabbis, educators, and students who share personal messages highlighting how Rabbi Sacks impacted and influenced them to “raise the bar” in their own lives and communal work.

“The message of the video highlights Rabbi Sacks’ impact as a profoundly eloquent teacher of Torah and spokesman for Torah values within the Jewish community and beyond. He was an intellectual giant whose unique blend of Torah scholarship, academic achievement, human sensitivity, and social awareness allowed him to speak to the issues of our times to the broadest of audiences, and he did so with courage, clarity, and optimism,” said Orthodox Union President Moishe Bane. “Rabbi Sacks was a beacon of kiddush Hashem, whose thoughtful teachings improved the world and invariably brought honor to the Torah and the Jewish people. Among his prolific writings on a wide variety of subjects, his Torah commentary was studied weekly by tens of thousands.”

“Rabbi Sacks spent a distinguished life and career serving as a profoundly eloquent teacher and spokesman for Torah values within the Jewish community and throughout the world,” said Rabbinical Council of America President Rabbi Daniel Korobkin.

“Rabbi Sacks was a world-renowned scholar, teacher, and leader who enlightened and inspired, influenced, and empowered world Jewry, global leaders, and communities throughout the world. He magisterially demonstrated the enduring importance of G-d and religious values in our contemporary society. For our community, Rabbi Sacks uniquely exemplified and articulated Yeshiva University’s worldview and mission to the broader Jewish people and the world at large. His legacy will continue through all the lives elevated by his teaching,” said Yeshiva University President Rabbi Dr. Ari Berman. 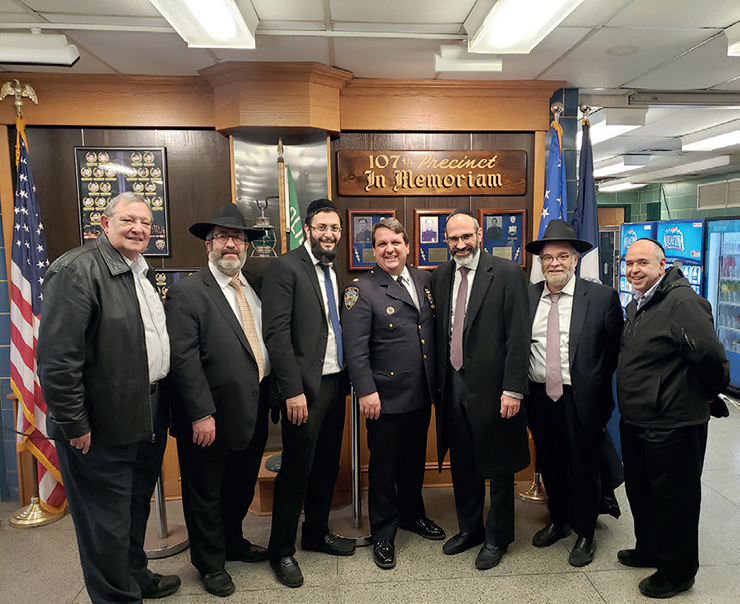 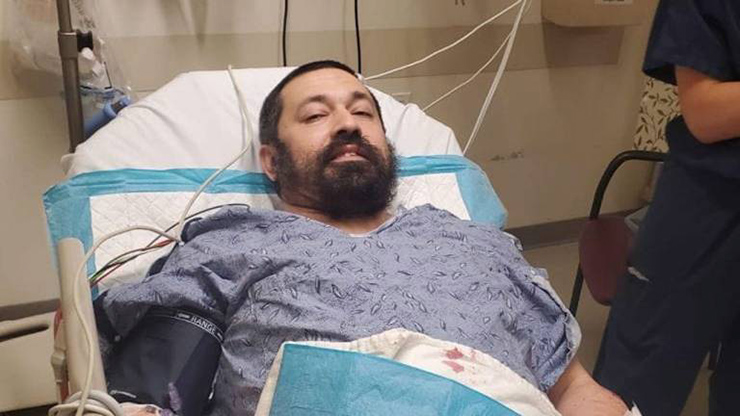 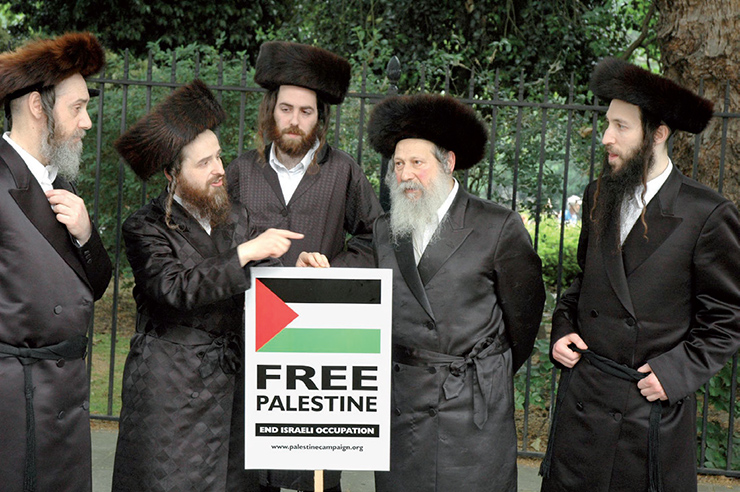 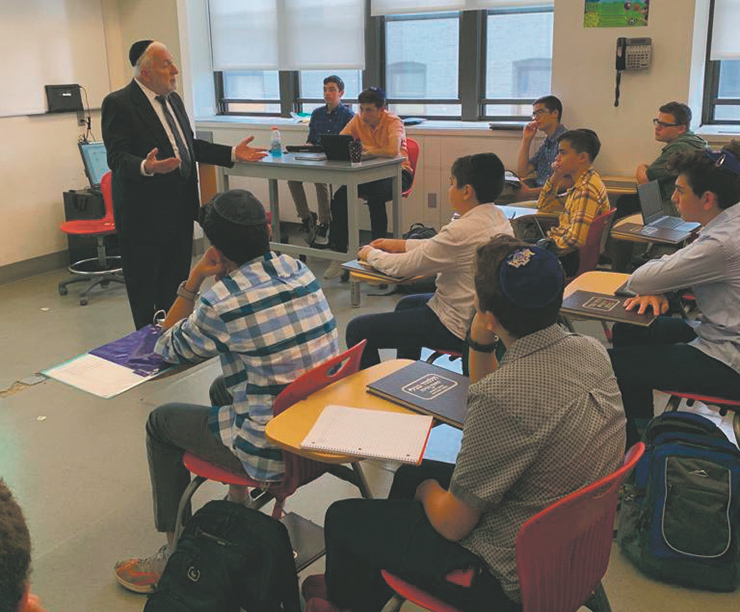 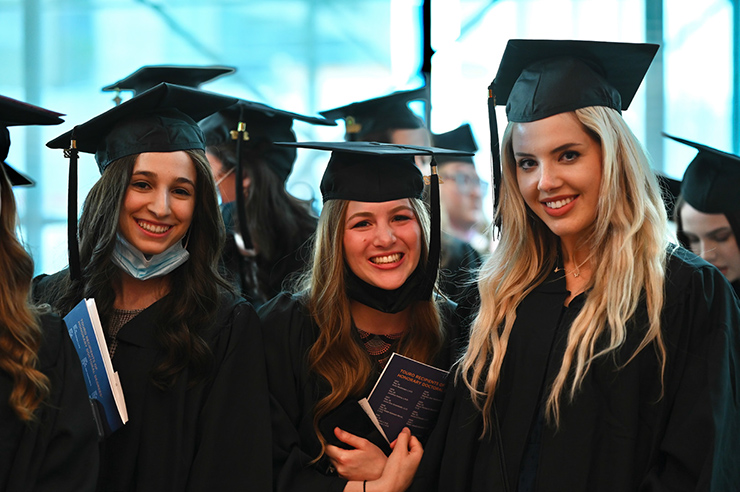 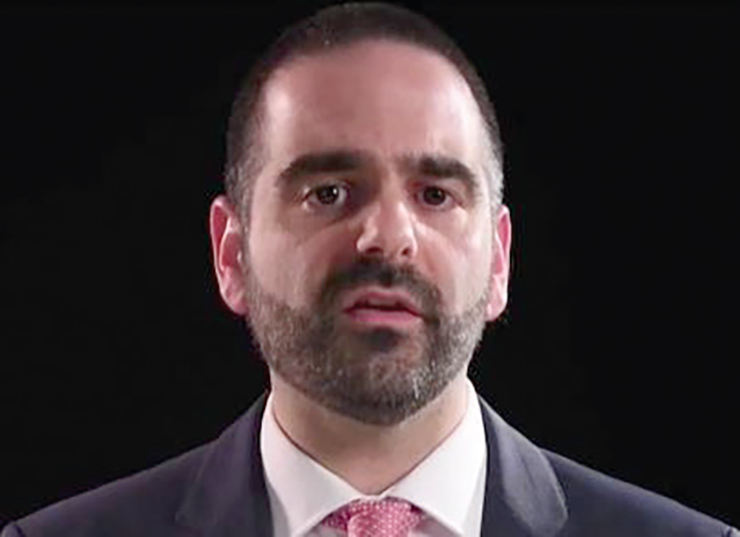 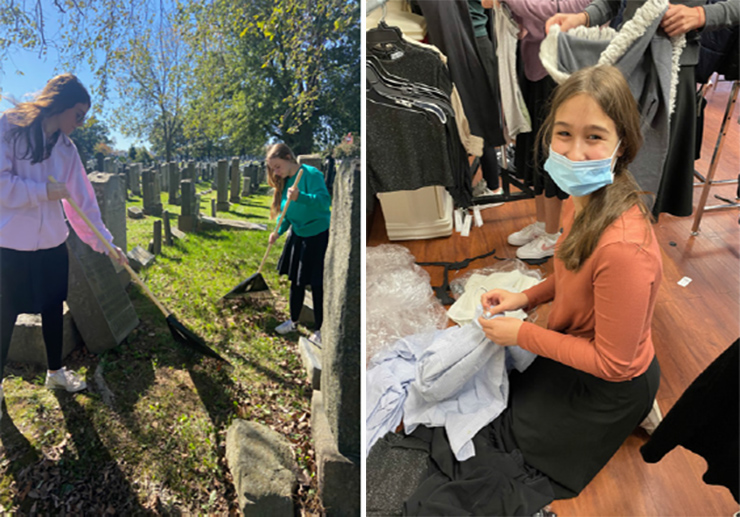