Dr. Mel Breite, Founder and Director of the Navigating the Medical System Lecture Series, shared his annual talk on updates and advances in medicine. This is the lecture series’ ninth year and its first year on Zoom. It is hosted by Congregation Etz Chaim of Kew Gardens Hills and NewYork-Presbyterian Hospital Queens. Ms. Christina Yoon, Director of Community Outreach Representative and Community Health Initiatives at NewYork-Presbyterian Hospital Queens, greeted the audience and introduced Dr. Breite.

He began by stating, “I am not discussing the pandemic.” That was covered comprehensively in the first lecture last month. He focused instead on the most important medical news other than the coronavirus. “All of us have neglected our other medical issues.” He listed examples, such as: regular medical tests and exams that we all postponed because of the pandemic. These include the following: mammograms, bone density tests, dental visits, eye check-ups, blood tests, blood pressure testing, and routine vaccines like the flu shot or shingles shot. “If you haven’t had the flu shot, go get it tomorrow,” he advised. “We’ve all neglected what we need to do.” He added, “It’s safe now. Get it done as quickly as you can.”

He then shared various findings from recent research. A new word, “deprescribing,” has come into use because people admitted to community dwellings were taken off many medicines that they were prescribed, and it was found that they were taking medicines that they didn’t need. He advised everyone to bring all the medicines and vials and supplements you are taking when you go to your doctor and never be afraid to ask, “Do I need this medicine?” He noted that you would be amazed at how many medicines you can do without.

He pointed out that the antipsychotic drug Seroquel was being administered to seniors to calm them down, and it was dangerous and should not be given, as it can cause early death.

He also named some drugs that were found to contain contaminants, and you should make sure that you don’t have these drugs that were recalled. The drugs involved were Zantac, ranitidine, and long-acting metformin. They were contaminated in manufacture by a potential cancer-producing drug. Ideally, your pharmacy should call you if there is any problem, but if you hear any of these and have any doubts, call your pharmacy to check.

A major long-term study found that when you take anti-depressants you should start low and go slow. This is a lot safer than starting with a high dosage. Montelukast, prescribed for asthma, was found to cause psychiatric difficulties.

Also, there are false reports that Nexium or omeprazole causes dementia. However, there may be some truth to the question that it may predispose to diabetes. Consider getting that changed or decreased. He emphasized the importance of not taking antibiotic unless you need it.

He then shared that you are what you eat. A study showed that eating nuts has been demonstrated to help you lose weight as long as they are unsalted and unroasted.

A Harvard study analyzing nurses found that obese nurses had earlier heart disease, high blood pressure, and cancer. One half tablespoon of olive oil used instead of butter or margarine will lower the annual risk for heart disease by 6%.

Also, a study proved that intermittent fasting does not help you lose weight in the long run. Vitamin D taken alone, without calcium, will not increase bone density.

A Japanese study found that there was a 40-percent decrease in mortality of diabetics who drank two cups of coffee a day. In general, women who drink coffee are thinner. There is one chemical in coffee that is not healthy, but it can be filtered out if you use a filter.

Next, he spoke about high blood pressure, which is a silent killer. He recommended that people monitor their own blood pressure at home with a machine you can purchase. It has been an established fact that normalizing blood pressure prevents many diseases.

There is a procedure now available in Queens called transcatheter aortic valve replacement (TAVR). It can change a faulty heart valve without an incision in the chest.

Colon cancer screening now starts at age 45. A study of people who took aspirin daily or magnesium or folic acid or fiber had a decrease in the incidence of colon cancer.

An infection called “C. diff” is caused by taking too many antibiotics. Quinolones such as Levaquin and Cipro may dispose to artery abnormalities. That theory has been abandoned for now. However, Dr. Breite emphasized that taking antibiotics when you don’t need them is really bad.

Dr. Breite quoted a study about colchicine, an anti-inflammatory drug used for gout in the 18th century. It was tried to treat congestive heart failure in two well-done studies. One showed that it helped, and the other showed that it often led to premature non-cardiac deaths. “I would not take it.”

Dr. Breite touched on studies in many other areas. He also noted that turmeric, the spice, was found to help arthritis.

Today, we are seeing fewer chemical drugs. Most new drugs are biologic drugs. Prolia is being used to treat osteoporosis now instead of the treatments that were used in the past.

Dr. Breite concluded with the eight basics of life:

Control your weight and waist size.

As always, the community is grateful for these informative cutting-edge lectures. 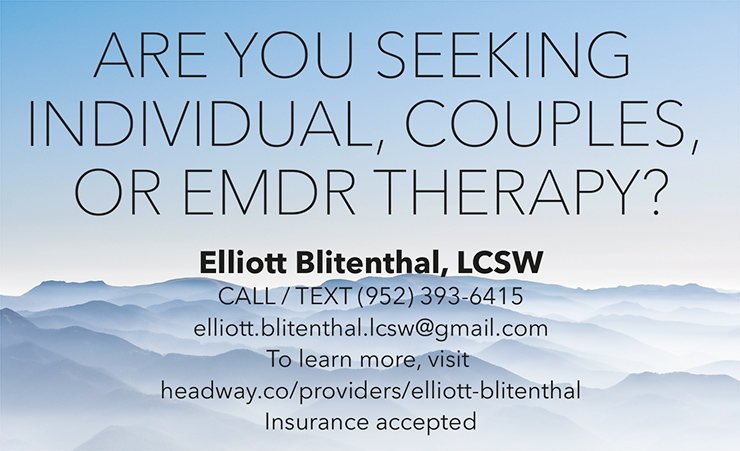 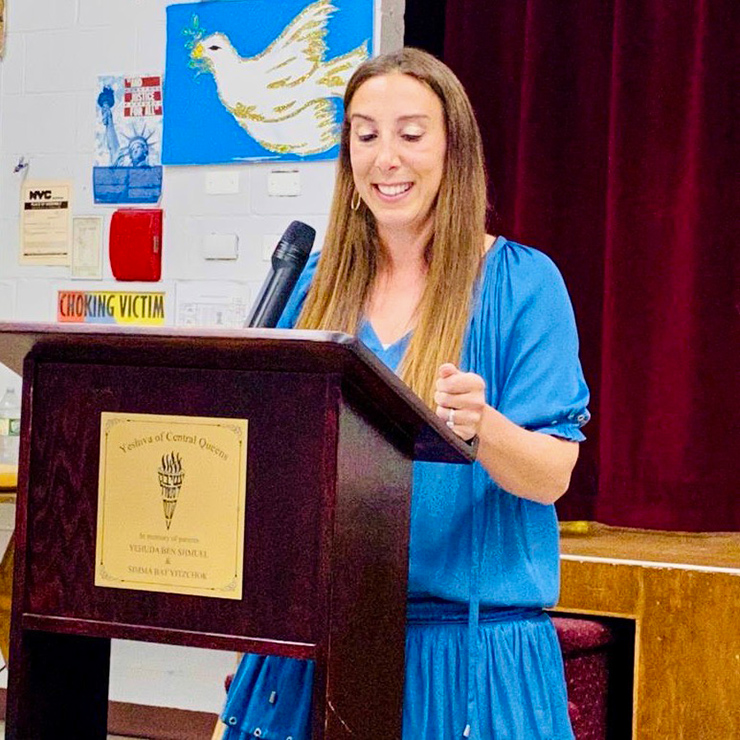