If you missed Fleetwood Synagogue’s Second Annual Comedy Night featuring Eli Lebowicz, you might have a bad case of FOMO: fear of milchig opportunities.

Eli Lebowicz gave a new meaning to the familiar acronym, explaining why some people won’t commit to having a steak, for fear of the pizza that might come along while being fleishig. (And with Swirls and Sweets right down the block from the shul, FOMO is a real possibility!)

In front of a packed house, Lebowicz joked about some of the more relatable aspects of Jewish life, such as the incredible amount of dish toveling after a wedding, or counting the pages until the end of Rosh HaShanah davening. Facing a bookcase of siddurim, he noted the differences between ArtScroll Siddur users and Birnbaum Siddur users, joking that Birnbaum users are most likely to still have AOL email addresses.

Fleetwood Synagogue was transformed into a comedy cellar for the night, complete with candlelit tables, an open bar, and plenty of milchig opportunities. 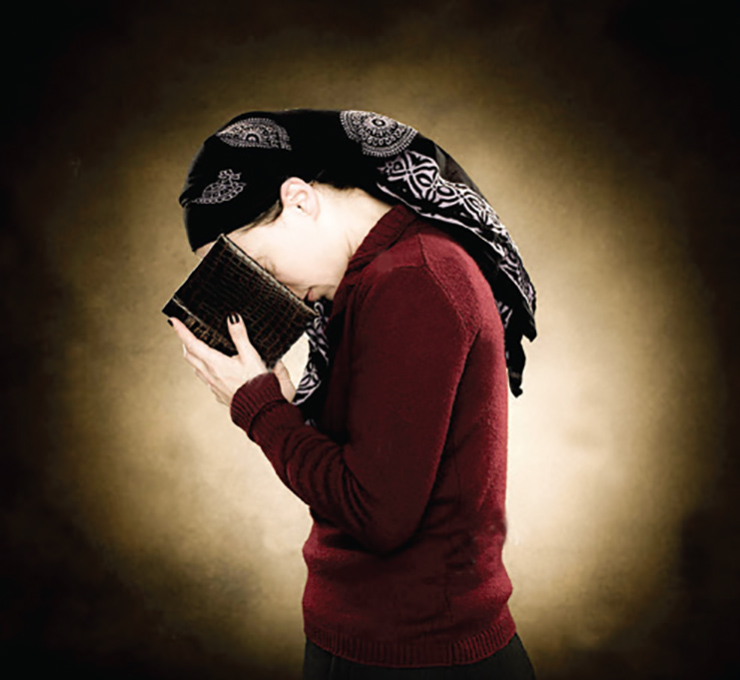