January 5, 2023, New York, NY – This week, Mitchel Aeder began his term as the 18th president of the Orthodox Union (OU), the nation’s largest Orthodox Jewish umbrella organization. Aeder takes over from Mark (Moishe) Bane, who served as OU president for the past six years.

At the OU’s biennial convention on January 1 in Woodmere, N.Y., convention delegates elected Aeder unanimously. At the same time, the delegates elected other lay leaders to fill various positions. Long-standing Orthodox Union board member Yehuda Neuberger was elected as the new Chairman of the Board of Directors.

Aeder has served on the OU’s board since 2000. He has been the chairman of Yachad, the OU department that provides services to individuals with special needs, and the Youth Commission that governs NCSY, the OU’s youth movement that provides 30,000 Jewish teenagers with programming to help them develop a positive Jewish identity. Most recently, Aeder served as Chairman of the Board of Directors of the OU.

Professionally, Aeder was a corporate tax partner for many years at PricewaterhouseCoopers prior to his 2021 retirement. Aeder and his wife, Dr. Lita Aeder, live in Queens, N.Y.

The role of OU president is a two-year term. Bane, elected to three terms as head of the international organization, achieved far-reaching and historic accomplishments that achieved transformational change. During the pandemic, he oversaw the OU’s continued growth, facilitating the purchase of the OU’s new headquarters in downtown New York City. Under his careful direction, the OU revamped its professional leadership structure; expanded its offerings; added board members; and created three new departments: Torah Initiatives, Women’s Initiative and Impact Accelerator. Other notable initiatives under his leadership include:

“It is a great honor to work with the OU’s extraordinary professionals and engaged lay leaders.  I am humbled by the opportunity to partner with them in leading this great institution. I thank my mentor and friend, Moishe Bane, for his visionary leadership and look forward to his continued involvement in the OU.”

“It has been a distinct privilege to serve as president of the OU, an organization that has been a backbone of the Orthodox Jewish community for 125 years, providing critical support and services to our community. I depart knowing the Orthodox Union is in good hands under Mitch, who has contributed so much in the two decades he already has dedicated himself to the organization.”

“The continuation of strong lay leadership is crucial for the Orthodox Union. Even as we grappled daily with the practical physical challenges of surging antisemitism and the pandemic, Moishe’s clear vision ensured that the OU would not be distracted from its vital efforts to grow the community’s religious engagement. Under Mitch’s guidance, I am confident that our organization will continue to creatively grow opportunities for the Jewish community to connect to Torah and to observance and to do much good for each other and for the world as a whole.”

“Mitch already has proven himself an extraordinarily thoughtful and capable leader of the Jewish people. His dedication to the OU, and his insight into the areas of strategy, culture and entrepreneurship are essential to steward this important position. We look forward to Mitch’s many future accomplishments, and know that under his direction we will achieve the many forward-thinking goals we have envisioned, such as the creation of a pipeline for staff and volunteers to grow into leadership positions within the OU and the greater Jewish community.”

This email address is being protected from spambots. You need JavaScript enabled to view it.

Founded in 1898, the Orthodox Union (OU) serves as the voice of American Orthodox Jewry, with over 400 congregations in its synagogue network. As the umbrella organization for American Orthodox Jewry, the OU is at the forefront of advocacy work on both state and federal levels, outreach to Jewish teens and young professionals through NCSY and Birthright Israel/Israel Free Spirit trip organizer, and Yachad, the National Jewish Council for Disabilities, among many other divisions and programs. For more information, visit www.ou.org. 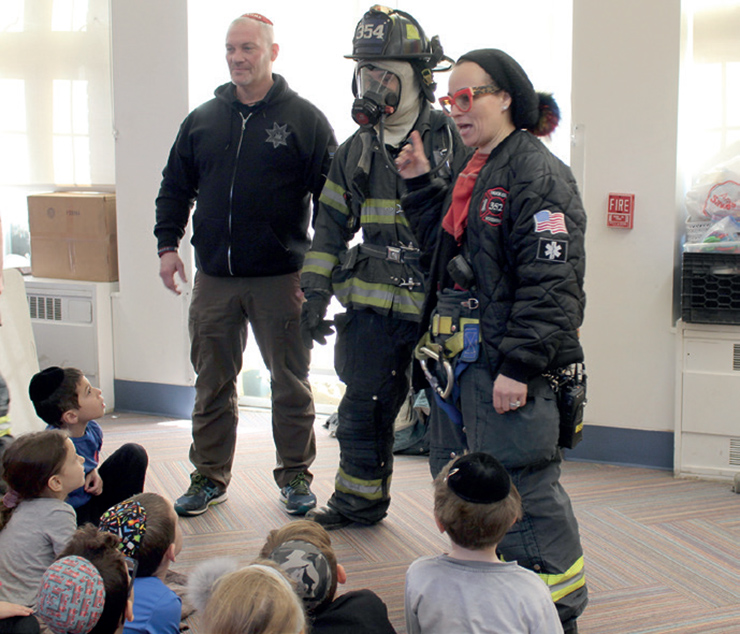 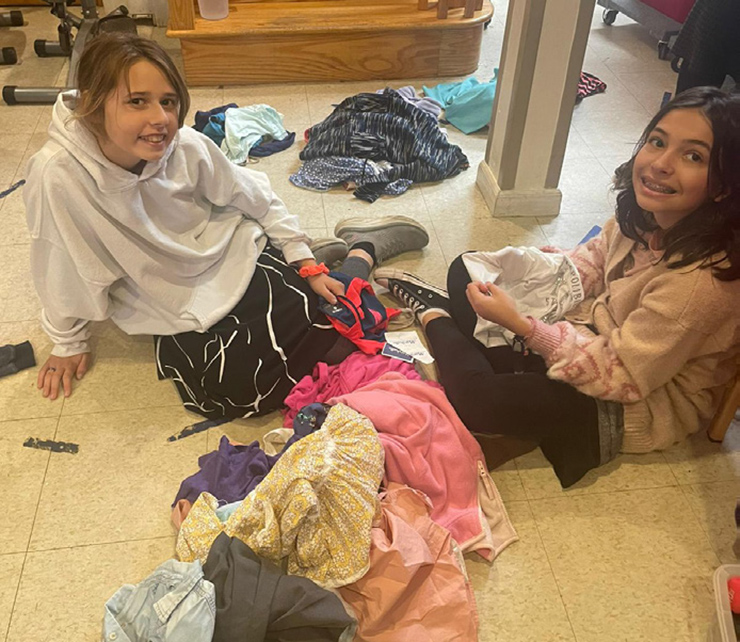 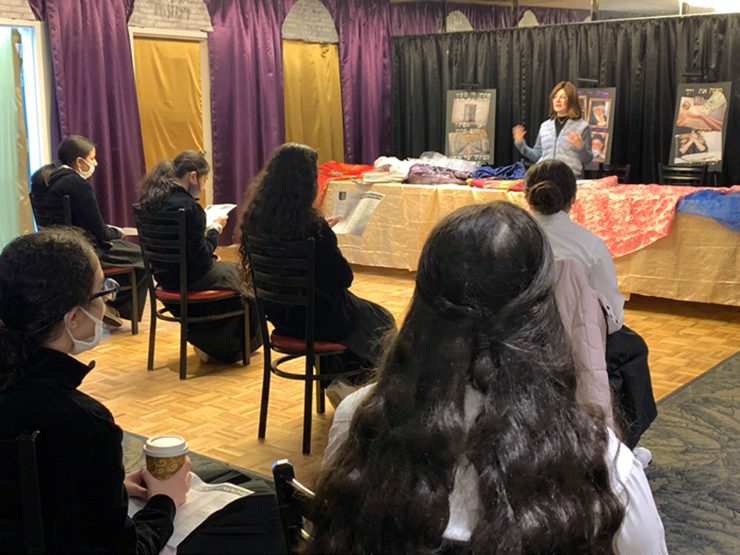