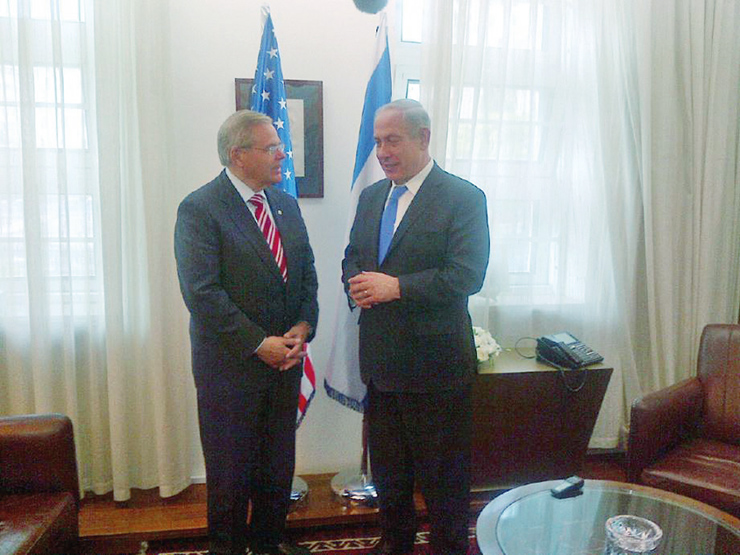 Benjamin Netanyahu needs to form a broad-based collation in order to secure his seat as Israel’s next prime minister in this upcoming November election. Netanyahu brokered a deal to get these two parties to run together which greatly increases his chances of him doing just that. Ben Gvir has reportedly been offered a senior ministerial position. According to Axios, two unnamed American sources familiar with the meeting said Menendez had “serious concerns” over Netanyahu’s cooperation with “far-right and extremist parties and individuals such as Ben Gvir.”

“The senator told Netanyahu he needed to realize the composition of such a coalition could seriously erode bipartisan support in Washington, which has been a pillar of the bilateral relationship between the US and Israel,” according to one of these sources cited by Axios.

This is a serious revelation by Sen. Menendez, which is hopefully not a part of US foreign policy and should be closely examined. Menendez, notably a Democrat, has for a long time been a supporter of Israel. As chair of the Foreign Relations Committee, he holds an important role in implementing US foreign policy and has publicly stated his solidarity with Israel, and to his credit, reiterated Israel’s right to protect itself to maintain national sovereignty. Which is why his recent words are incredibly troubling.

The Religious Zionism party is a nationally-recognized Israeli party whose fundamental views are national security oriented and maintaining Jewish cultural identity, incorporating religious education into the classroom by increasing funding for Torah study. There is nothing “radical or “extreme” of such views.

What makes Israel unique from any other nation are a core belief system, laws, and traditions. In Israel, we have a deep-rooted cultural identity that is distinct and operative for thousands of years. A mainstream thought and philosophy is based on the fundamental belief in the Torah. We are an inherently conservative people, and historically our views are not in line with much of what mainstream culture has to offer especially that of which is being propagated by liberal forces in the west. However, Israel is facing a growing problem of secularism, fueled by mixed marriages and an education system that are at odds with our ancient teachings.

There is now a war taking place within Israel’s public square of culture and ideology lead between the Religious Zionism Movement and neo-liberalism, with Religious Zionism and the politics of its leaders gaining incredible attraction, mostly through Israeli youth. It is fueled by the belief that Israel must maintain thousands of years of tradition and cannot deviate to conform to a secular nation state because such ideology poses a threat to its very existence as a people. For Netanyahu, this is a chance to take advantage of such momentum and align himself with these factions to ensure his party is at the center of power come November.

Menendez’s comments are concerning because they are going after a political and democratic movement led by the will of the people. His predicate of what form of political government Israel should have is one of personal opinion and cannot be one of public policy. Not to mention, domestically, his own party is facing troubles, as they are on the brink of losing both Chambers of Congress led by conservative electors. 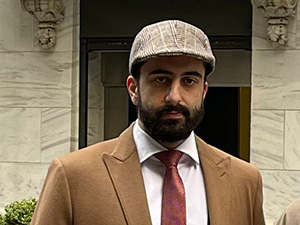 As chair of the Senate Foreign Relation Committee, Menendez holds the Democrats’ support for Israel, and especially during these turbulent times, the US-Israel relationship is more important than ever, which is why threatening to examine this relationship based on a political outcome is not ideal and should be closely watched. Netanyahu reportedly was “fuming” by close observers in the room and rightfully so. Israel cannot afford to make concessions on such issues in exchange for support from Democrat Members of Congress. 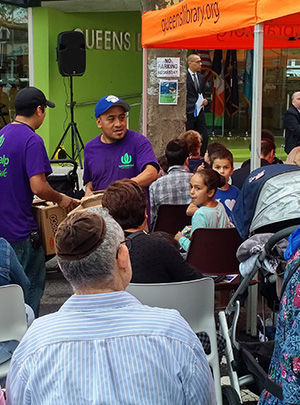 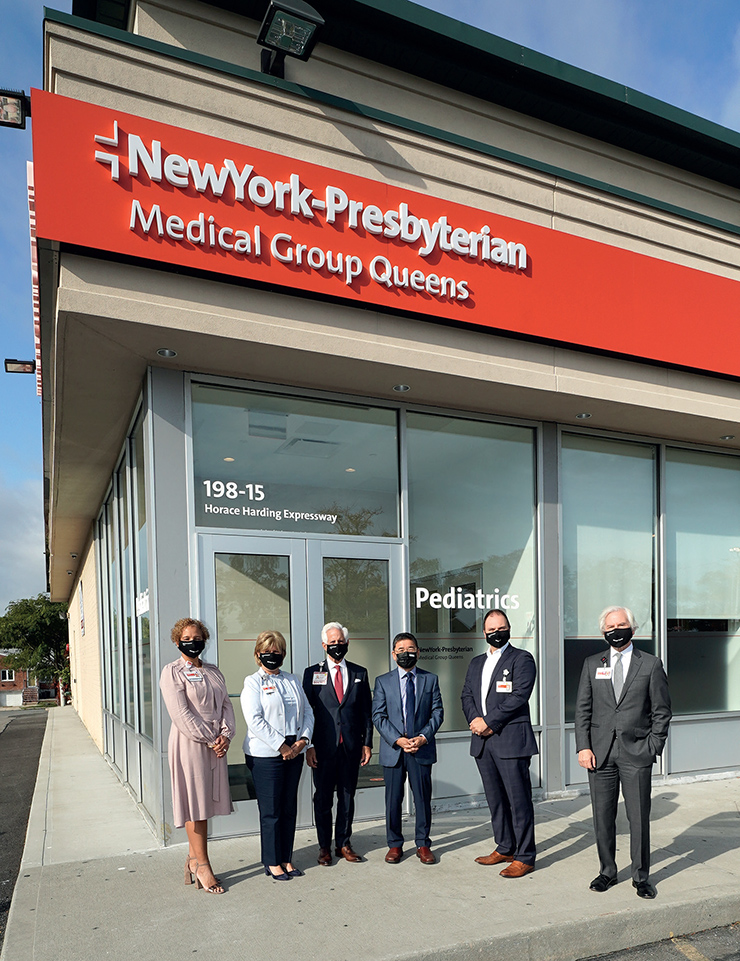