Question: May a child say Kaddish for both parents who died within the same year or must he hire someone else to say Kaddish for one of his parents (and for no other individual simultaneously)?

The Magen Avraham (Orach Chayim 132:2) notes that if a person loses his father, and then later in the year loses his mother, he has the right to say Kaddish throughout the shloshim for his mother, but also continues to have rights to recite Kaddish in the rotation for his father.

While the precise meaning of the Magen Avraham is debatable (as explained further, later on), the simple understanding of the Magen Avraham is that he is working with the assumption that we follow minhag Ashkenaz (see Article #3 of this series) that only one mourner recited each Kaddish. Accordingly, there was a rotation to decide which mourner has rights to say each Kaddish. During shloshim, the mourner for sure gets to recite a Kaddish. After that, the mourner goes into the rotation. Thus, a mourner who first loses his father, and then after shloshim loses his mother, has rights to recite a Kaddish for his mother, while still retaining a spot in the general rotation for his father.

II. One Implication of the Magen Avraham

The sefer Va’yaan Shmuel (15:39) understands the Magen Avraham as holding that one Kaddish can count for two individuals. The mourner who loses both parents gets two spots in the rotation not because he needs a separate Kaddish per parent, but rather because he has double rights, since he lost both parents.

Accordingly, the Magen Avraham holds that each Kaddish memorializes both parents. This is likewise the opinion of the Rav Eliyahu ben Chaim (“Ranach” 1:77), cited by Shalmei Tzibur (p. 190), that one Kaddish can memorialize two individuals, and therefore a person may receive payment from two people to say one Kaddish for both of their deceased relatives.

Indeed, the sefer K’neses Yechezkel (brought in Be’er Heiteiv, Orach Chayim 132:2), while disagreeing with the Magen Avraham and holding that the mourner who loses both parents in one year does not have double rights in the rotation, the K’neses Yechezkel rules that one Kaddish memorializes both parents. See also Tzitz Eliezer 7:49; Yabia Omer (Yoreh Dei’ah 8:37).

Further, the Be’er Moshe (4:97) brings a proof that one Kaddish can memorialize two people from the Rama (Yoreh Dei’ah 376:4) who writes that when no mourner is present in shul, one person should recite Kaddish for “all the deceased Jews.”

III. Another Interpretation of the Magen Avraham

The Minchas Yitzchak thus rules that one person should ideally not rent himself out as a Kaddish-reciter to two different people at the same time. This is also the opinion of the Keren L’David (32).

Likewise, the sefer Nishmas Yisrael (2:31:5) rejects the Be’er Moshe’s proof from the Rama above. The Rama only says that one person should recite Kaddish for “all the deceased Jews” where there is no other person reciting Kaddish, as this suffices in such a b’dieved situation. But ideally, even the Rama agrees that each Kaddish only memorializes one person.

The Nit’ei Gavriel (Aveilus 2:40:14) notes that this was also the opinion of the Belzer Rebbe zt”l.

IV. The Compromise of the Igros Moshe

Rav Moshe Feinstein zt”l (Yoreh Dei’ah 1:254) has a compromise approach. Since we see from the Magen Avraham that only one Kaddish was often recited by each mourner, it is sufficient if each deceased person is memorialized by only one Kaddish daily. Thus, as long as the Kaddish-reciter recites enough kaddishim so that each deceased is memorialized separately in at least one Kaddish daily, then the reciter may take upon himself numerous recitations – even for pay – of Kaddish.

Interestingly, the T’shuvos V’Hanhagos (3:57) follows this Igros Moshe, but adds that perhaps the main way that the deceased is memorialized (in a situation when Kaddish is not being recited exclusively for him) is through the relative donating money to the yeshivah to have a student recite the Kaddish. In other words, it is the mitzvah of tz’dakah, and not the Kaddish – which is not recited uniquely for him – that is the z’chus for the deceased.

Next Week’s Topic: Should a son say Kaddish for his parent who was a rasha (a wicked person)? 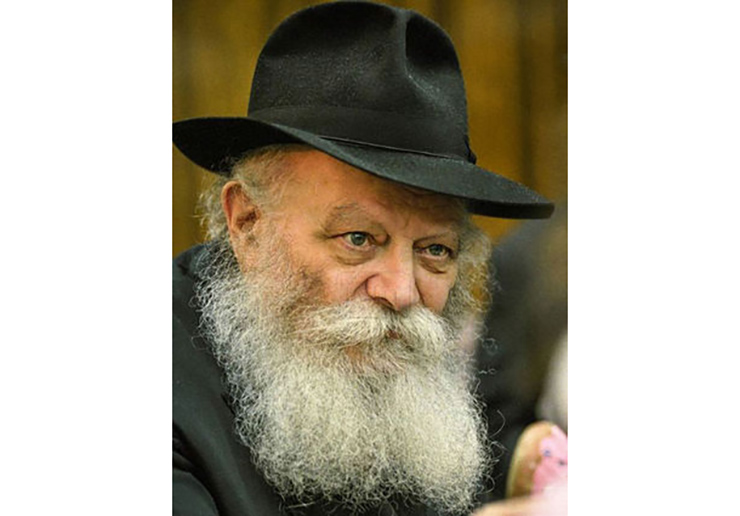 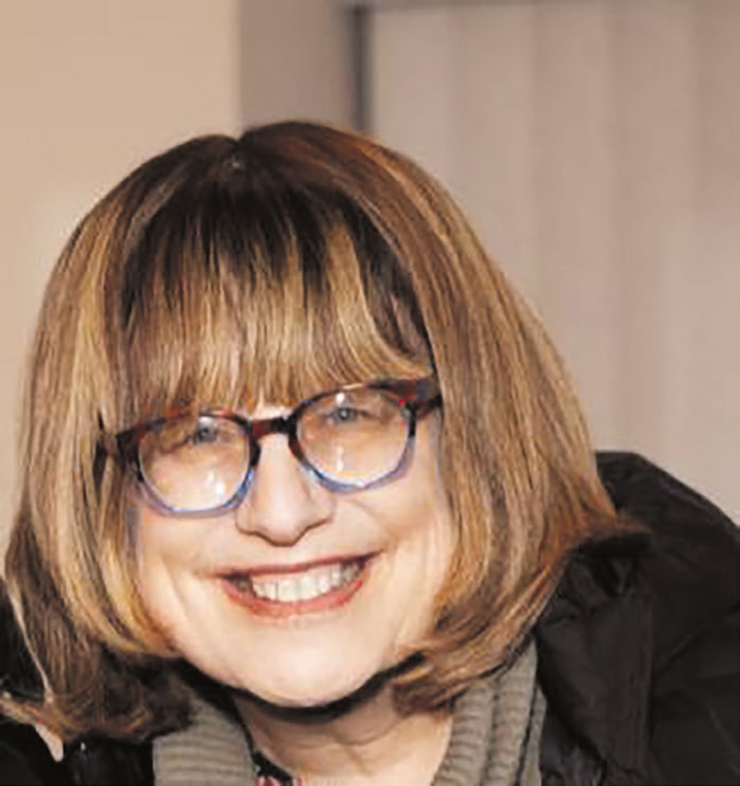 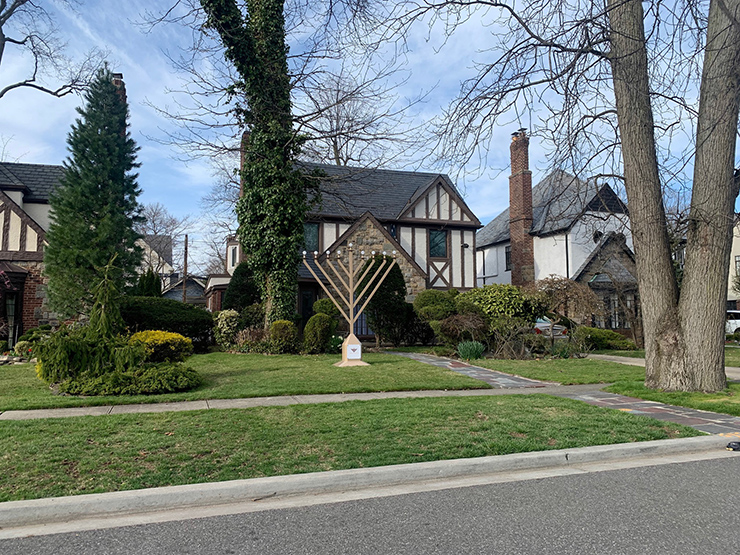 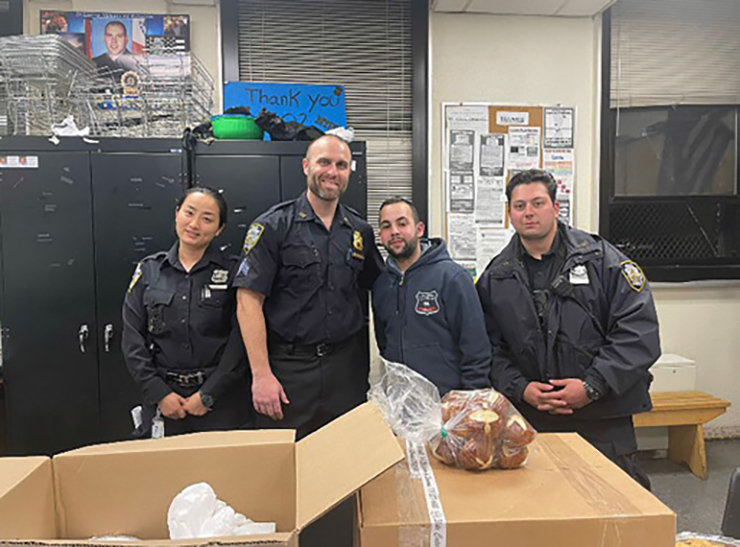