This past week marked the conclusion of Fashion Week Spring/Summer 2020 in New York City. This event, known as New York Fashion Week (NYFW), held in February and September of each year, is a semi-annual series of events (generally lasting seven to nine days) when international fashion collections are shown to buyers, the press, and the general public. It is one of four major fashion weeks in the world, collectively known as the “Big Four,” along with those in Paris, London, and Milan. The Council of Fashion Designers of America (CFDA) created the modern notion of a centralized “New York Fashion Week” in 1993. NYFW is based on a much older series of events called “Press Week,” founded in 1943. 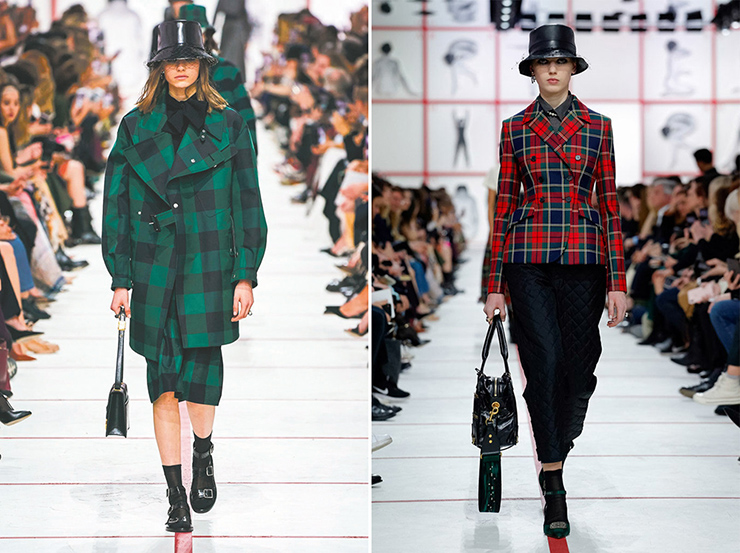 I have been involved with New York Fashion Week since its creation by Fern Mallis. I wish I had an entire newspaper to tell you the backstage stories of my own personal accounts of the shows I’ve produced. From shutting down Central Park South at the peak of traffic to allow a ball gown collection ride with the horse and carriages, to sponsoring an embroidery project with a group of talented ladies in the Negev Desert of Israel, hungry model breakdowns, makeup mood disorders, press re-releases, and wardrobe malfunctions – including endless fittings, front-row VIP approval, celebrity handlers, designer egos, and body image issues! You need to be a diplomat, healer, psychiatrist, agent, Indian chief, and spiritual leader in order to successfully manage a real runway show. Believe me, it looks much more glamorous than the hard work of a team of artisans who make it all happen. Imagine the Disney classic Cinderella, when the fairy godmother with a team of talented mice and birds put together her gown for the ball along with the pumpkin coach and horses!

What could NYFW have in common with the Rosh Hashanah season? How could I possibly find a connection between the ultimate in gashmius (materialism) and the height of ruchnius (spiritualism)?

Last year I attempted to solve a similar “machlokes,” or controversy, with polar opposites: the September issue of Vogue Magazine and the High Holidays. I addressed the issues of beauty inside and outside with bringing your best self into the new year. This included the tradition of a new wardrobe for the Jewish holiday season. 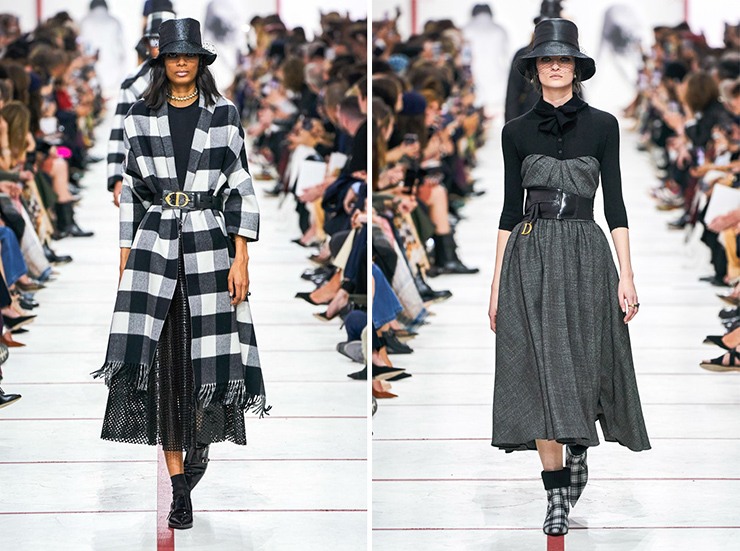 This time around I want to explore the idea that it takes a village of people to help you bring your best version in front of Hashem. It takes an enormous amount of preparation to make it to the first of Tishrei, of which you cannot do all by yourself. Growth is not a self-contained project.

Rosh Hashanah is our big runway show, yet it takes months of preparation, awareness, and stages of improvement to get to that point. The process of t’shuvah takes a village! The t’shuvah team consists of your family, rabbis, rebbetzins, trusted friends, well-selected confidants, mentors, lectures, videos, shiurim, challah bakes, brachos parties, Pirkei Avos teas, and so much more. Perhaps you don’t realize how many components prep our mind, body, and soul for the ultimate repentance. I, myself, listen to countless classes online from various Torah scholars. My teacher, friend, and motivational speaker Gedale Fenster gives a daily class to help you fine-tune your optimum, based on Breslov philosophy. My “wolf pack” of loyal and trusted girlfriends help me through physical and emotional issues with women’s intuition and Torah logic. My husband, daughter, and family guide me with their impeccable middos (qualities). The rebbetzin and rabbis whom I respect enormously help me navigate the tricky terrain of materialism and spirituality. The countless sefarim and books I read in order to keep myself on the surfboard of life fills my Shabbos afternoons. What I’m trying to convey is just like the “back of the house” work of a NYFW show, so too are our own lives. We need a team of artisans, magicians, therapists, and craftsmen to facilitate our best and most holy version of ourselves to walk that runway show, which we can refer to as our new year.

This year be thankful to the team of people who got you through to this point. Whether you have a fairy godmother and a pumpkin, stylist, and coach, rabbi and rebbetzin, they all arranged and developed you to walk into Rosh Hashanah 5780. 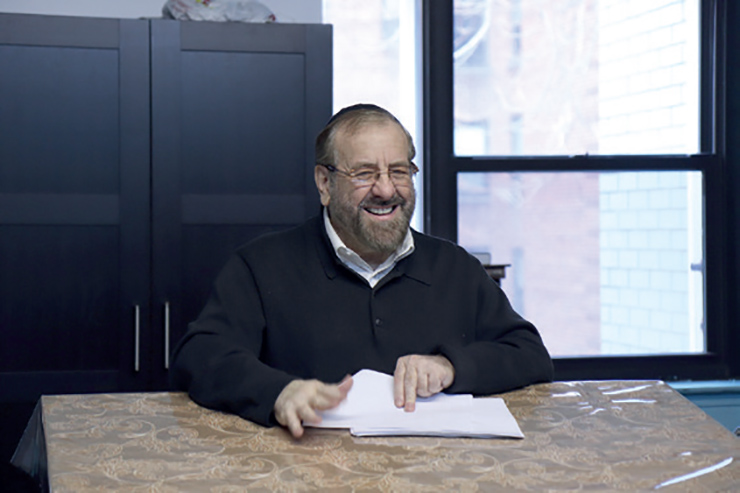 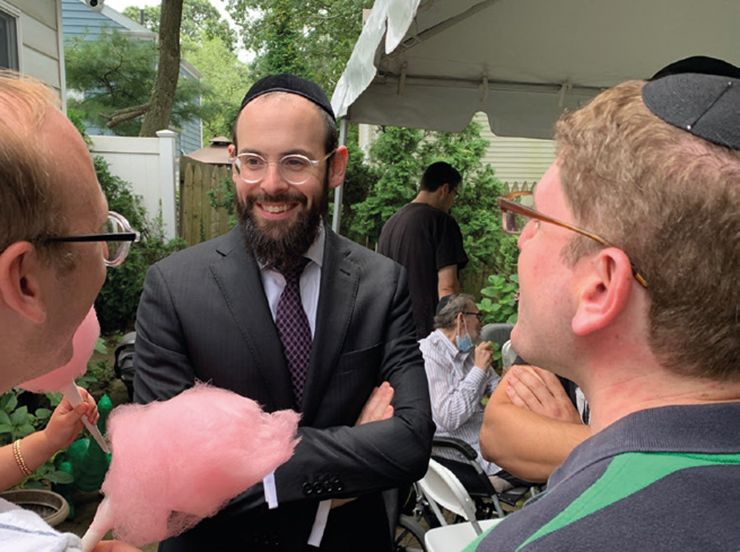 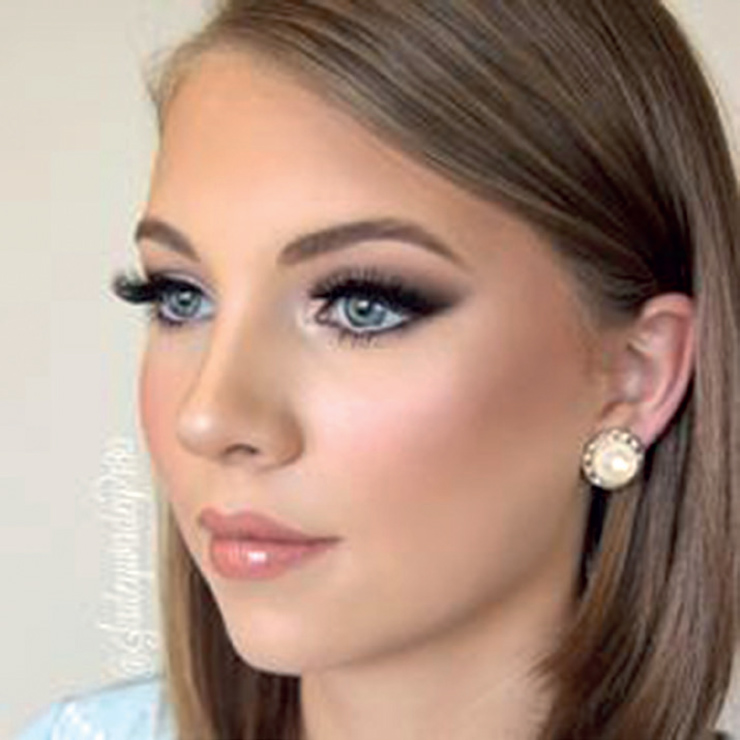