The 2020 census posed a difficult challenge for the Democrats in New York.  Years of their policies - both statewide and specifically in New York City - have decimated their population to the point where they have lost eight Congressional seats since 1980, dropping every decade during the apportionment period. Rather than giving the minority Republican voters a chance to have some representation both in Albany and Washington, Democrats are gerrymandering the state to continue their quest to make New York more like California. 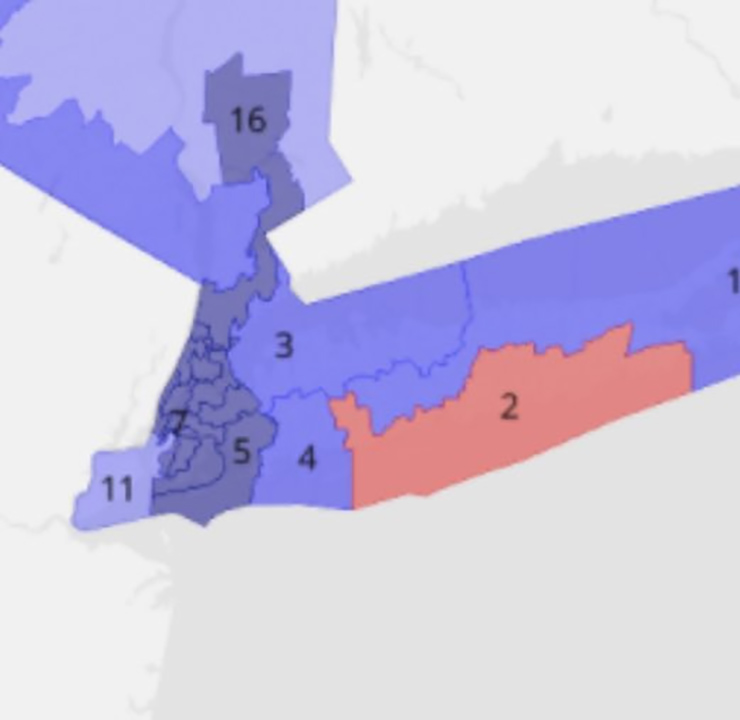 According to polling website FiveThirtyEight, “Democrats fully control the congressional redistricting process. New maps are drawn by a bipartisan commission made up of citizens, but the Democratic state legislature can modify or reject the commission’s proposals. The final map must be passed by two-thirds of each chamber and signed into law by the Democratic governor.” Since 2020, Democrats control 68% of the State Senate and 71% of the Assembly, so they have the opportunity to remold the lines as they see fit.

This is an opportunity that they are taking full advantage of.  A breaking map on Sunday night showed the Democrats are trying to take 22 of the 26 Congressional seats, a change from having 17 safe seats in the last map.  The Republicans had 7 safe seats in the last map, with 3 tossup districts (according to polling).  The new proposed map would give Republicans 4 seats out of 26. 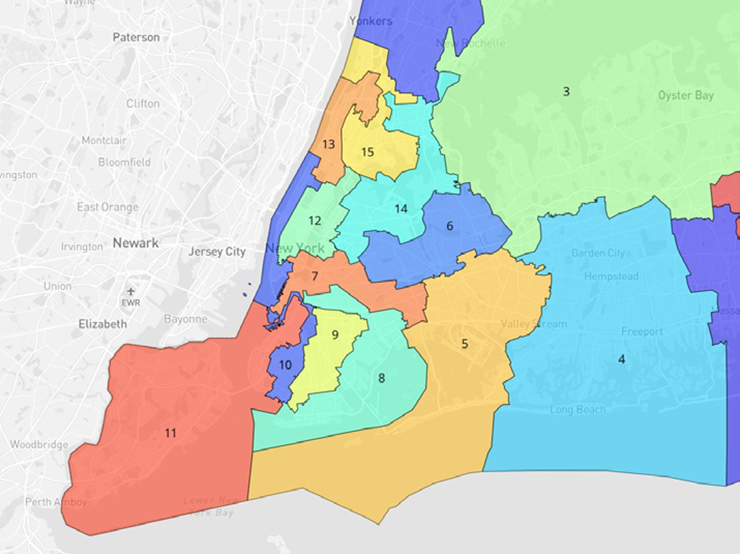 Efforts to fundamentally shift how voting and redistricting is done in the state of New York was rejected in November 2021.  Ballot proposal 1 would have given Democrats far more power for redistricting, allowing non-citizens and incarcerated felons to be counted when redistricting and letting them control the effort with a smaller majority (lest the Republicans have any say at all).  Proposals 2 and 3 would have radically changed voting by creating same-day registration and allowing no excuse universal mail-in ballots, both measures that have been shown to make elections less secure.

New York State residents rejected these proposals, which should have sent a clear message to Albany that their ideologically leftist moves are not as popular in the state as they originally thought. On top of that, Long Island Republicans swept to victory, and moderate Democrats won in both New York City and Buffalo. But Albany is simply ignoring what the voters are telling them.

The writing on the wall, or more accurately the bullhorn to the ear, says that Republicans are poised to take the majority in both the House and Senate on the federal level, and possibly win back the state Senate and Governorship in New York.  Democrats are playing a partisan political game with your vote to ensure that they remain in power for the foreseeable future.

In some ways, that’s the game.  One of the biggest lies in politics is that politicians shouldn’t be political.  The media spills a lot of ink on “gerrymandering” when it occurs in Republican states, and ignores when the same is done in Democratic ones.  Redistricting is a purely political process, and the people in charge want to stay in charge.  Even when Republicans do redistrict in their favor, it’s usually to the tune of 1 to 2 seats, not the 5 that New York Democrats are proposing. 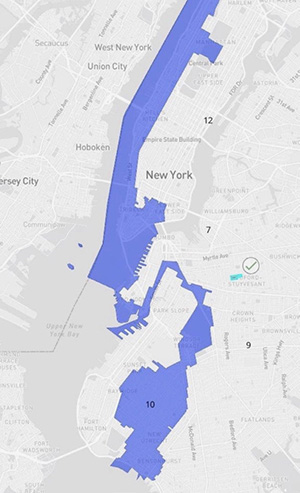 President Joe Biden’s Department of Justice sued the State of Texas over their redistricting maps, but no New Yorker should expect such intervention here.  Instead, it will be up to the voters to prove that regardless of the lines that Albany draws, New Yorkers are fed up with their regressive policies that are causing so many of their neighbors to flee the state for the warmer and freer pastures of Florida and the like.  November will be the first opportunity for those voters to save their state.  If they don’t, there may not be a state left to save.

Moshe Hill is a political columnist and Senior Fellow at Amariah, an America First Zionist organization. Moshe has a weekly column in the Queens Jewish Link, and has been published in Daily Wire, CNS News, and other outlets.  You can follow Moshe on his blog www.aHillwithaView.com , facebook.com/aHillwithaView, and twitter.com/HillWithView. 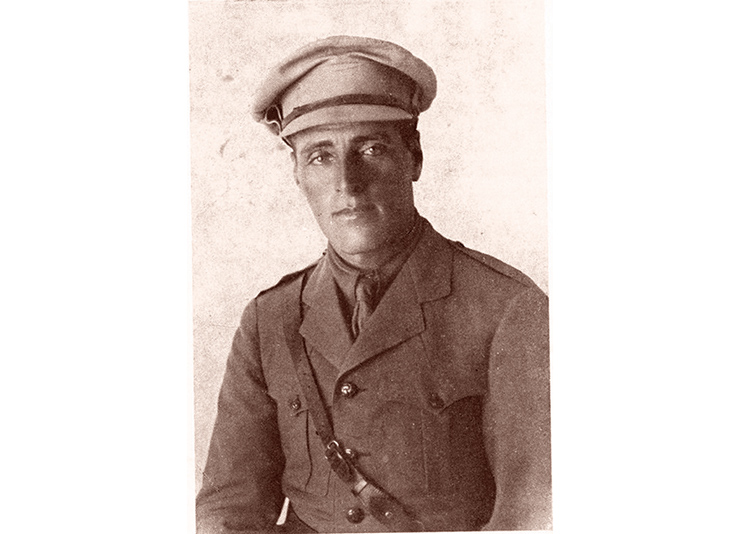 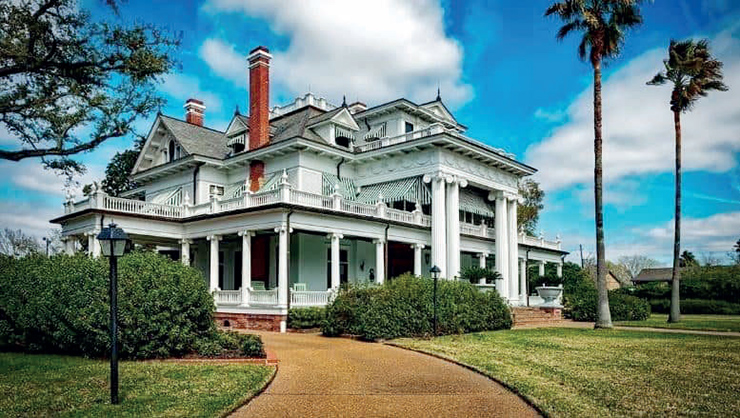 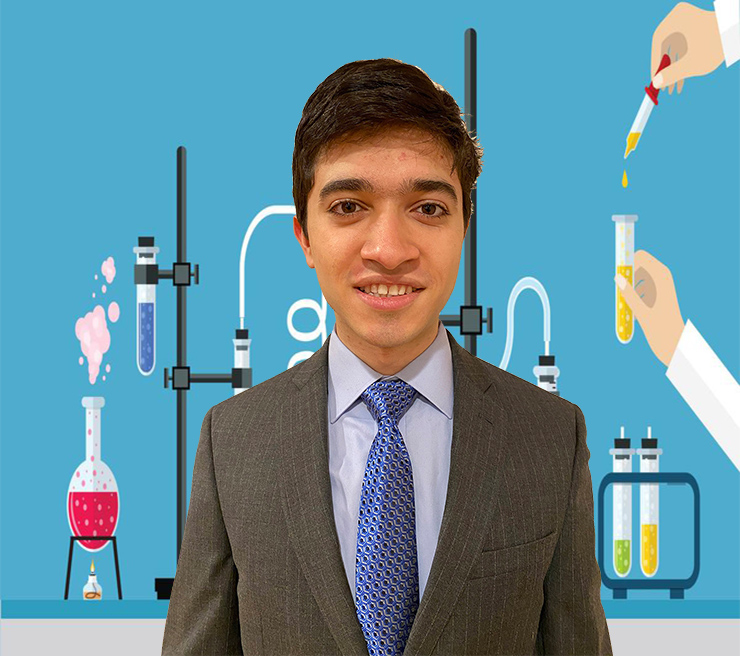 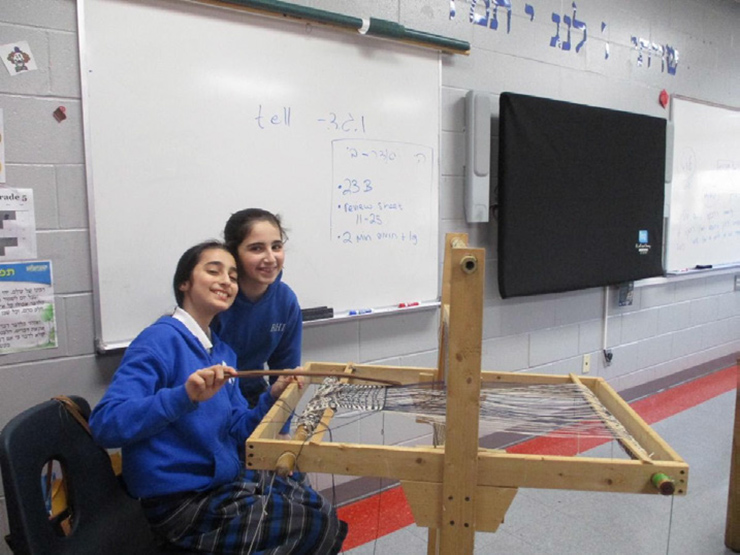