The victory by the Orthodox and right-wing pro-Israel groups in the recent 38th World Zionist Congress election says volumes about the state of the Jewish people in the United States. The divide between the Orthodox and the other denominations has grown. The contrast is even starker when looking at the support of President Trump. Over 80% of the Orthodox voted for him in 2016 and I believe that number will go up in the 2020 election.

This election sent shock waves through the non-Orthodox camp.

One of the first moves by the Jewish Left was to rapidly nominate Dianne Lob to become chairperson-elect of the Conference of Presidents. She had been the Chairperson from 2016-2019 of the radically Left and anti-Trump HIAS Organization.

I believe this action was a direct outgrowth of the expanding influence and power of the Orthodox. This was push-back from the non-Orthodox.

The Pew Research study of 2013 gave a very sobering set of statistics regarding American Jewry. The best part of the analysis was that the majority of American Jews are proud to be Jewish and had a strong sense of belonging to the Jewish People. It was downhill from there. Overall, 22% of American Jews said they had “no religion.” If one looked just at the Millennials (those born after 1980), it was worse. Thirty-two percent of Millennials said they had “no religion,” and 79% of those said that they had a non-Jewish spouse. Looking at the whole group in the Pew study, the intermarriage rate during 2000-2013 was an unbelievable 58%. In contrast, the intermarriage rate prior to 1970 was 17%. This is the real problem facing all of American Jewry. Although the Orthodox are not immune to this problem, the majority of the intermarriage is occurring in the non-Orthodox denominations. The birth rate for the Orthodox in the United States is also much higher than for the other denominations. An update by Feldman and Adkins in 2018 to the Pew study predicted that Orthodox Jews in America will outnumber the other denominations by the end of the 21st century. I believe it will occur much sooner and, in many respects, it already has. The WZO election was a case in point.

What the Reform and Conservative Jews must do is rediscover Judaism. Instead of attacking the Orthodox, they should learn from the Orthodox. By taking on the Orthodox, they are doing the opposite. The future is clear: The Orthodox will survive. Unless the non-Orthodox look carefully at the numbers and change dramatically, their future is bleak. The non-Orthodox Jews in America have been in denial for much too long. The Orthodox can save the other denominations if given the opportunity. Unfortunately, the divide has grown. I, for one, am here to help bring the non-Orthodox denominations back from the brink. They have to want to humble themselves in the face of overwhelming odds. I sincerely hope they do. 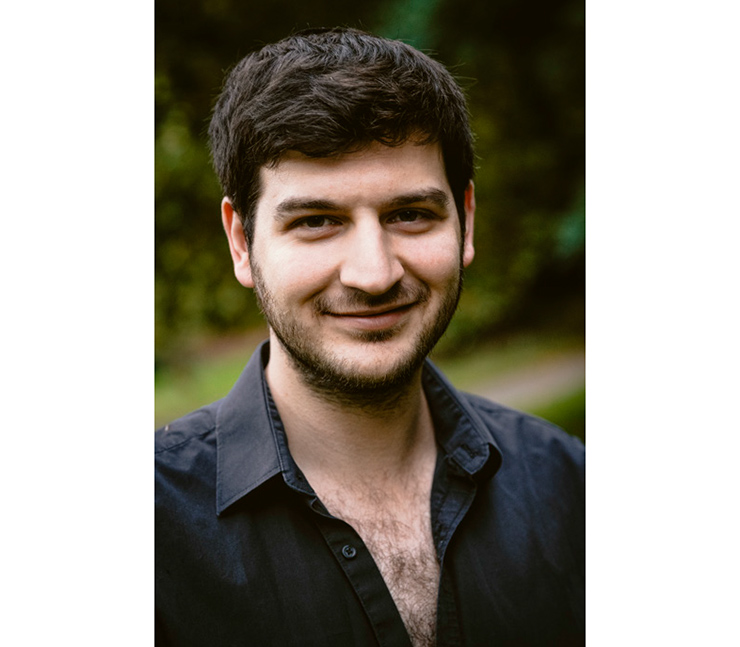 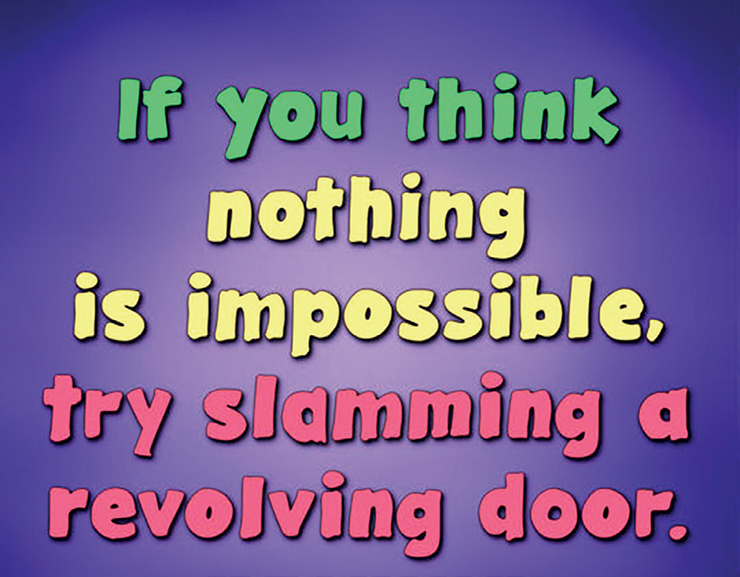 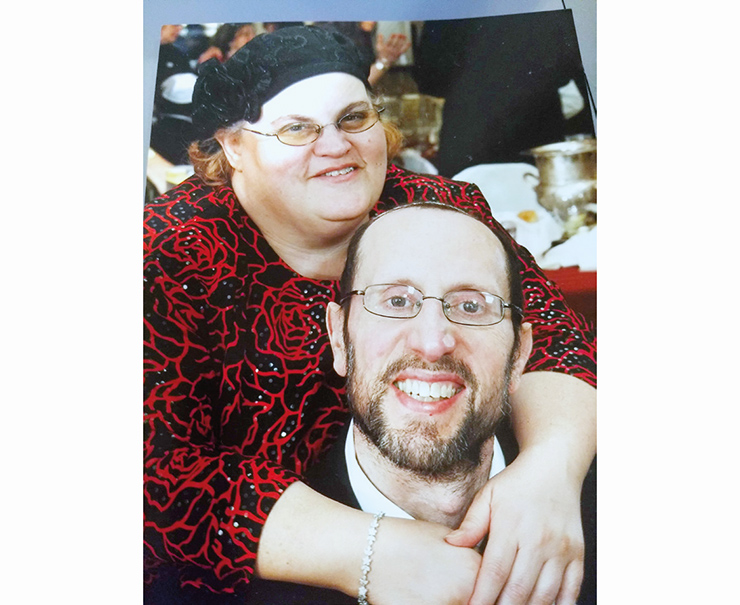