What do Mr. Potato Head, Dr. Seuss, George Washington, Thomas Jefferson, the Cleveland Indians, the Washington Redskins, the State of Georgia, and separate gender bathrooms all have in common? The answer is obvious: They have all fallen victim in one form or another to Cancel Culture. Society now imposes its current politically correct set of values on institutions that have been with us for decades – and even centuries. If those values don’t match the current ones, then out they go. Out go toys, books, political heroes, ball clubs, and even entire states. We don’t approve of you, so you are now canceled out of our culture.

What do Peter Stuyvesant, George Eastman (of Eastman Kodak), Henry Ford, Charles Lindbergh, Walt Disney, Bayer Aspirin, and Volkswagen have in common? The answer is not as obvious. They are all documented anti-Semites or have ties to Nazi Germany (Bayer, a division of IG Farben, which manufactured Zyklon B, used to exterminate Jews in the concentration camps, and Volkswagen, the dream of Hitler ym”sh to create a family-friendly car).

Yet no Jew is calling for the boycott of Disney parks or entertainment. No Jew is calling for the renaming of Stuyvesant Public School or demolishing his statue. No Jew ever boycotted Kodak cameras or Ford cars. We use Bayer Aspirin for all our many headaches. We are not ripping out Lindbergh’s name from the history books. Why don’t we?

Over Yom Tov, I came across a wonderful Haggadah by Rabbi Paysach Krohn, At the Magid’s Seder. As is his style, Rabbi Krohn has very interesting and inspiring stories to accompany the Haggadah narrative. On the pasuk that we recite (Yechezkel 16:6-7), “And I passed over you and saw your downtrodden in your blood, I said to you thorough your blood you shall live, I said to you through your blood you shall live,” Rabbi Krohn relates a very moving insight from the Klausenberger Rebbe , Rav Yekusiel Yehudah Halberstam (1905-1994).

The Klausenberger Rebbe suffered the loss of his wife and 11 children in the Holocaust. Yet, somehow, he managed not just to survive but to rebuild a family and establish glorious institutions. He founded a community in Union, New Jersey. He built Laniado Hospital in Israel and founded the Mifal HaShas program here in the United States, which encourages participants to develop and understand their Torah studies.

When asked how he managed to rise from the ashes and become such a major architect of great Jewish institutions, he responded by quoting the above pasuk from Yechezkel. We don’t wallow in the blood of our suffering. We learn from the experience and grow from it. He went on to say that the word used for blood in the pasuk is “dam.” But “dam” has another meaning, as well. It means to remain in stunned silence. This week, we will read in Parshas Sh’mini of the fiery death of the two sons of Aharon during the Inauguration of the Mishkan. The Torah (VaYikra 10:3) describes Aharon’s reaction as “VaYidom Aharon – and Aharon was silent.”

The Klausenberger went on to say that we as Jews must sometimes learn to live by our silence. We are stunned at what we have witnessed, but we must nonetheless surge forward. That is what gives us our ability to move on. We don’t cancel the culture around us. We learn from it.

What is taking place in America is a disaster. It is not just a disaster for the American culture, which was the greatest secular culture ever: a culture that fought a Civil War to free its slaves, a country that welcomed forlorn immigrants from throughout the globe, a country that twice voted for an African American president (name any country in Europe that ever had one), that currently has an African American female vice president. The “cancel culture” movement taking place in this country today is a disaster for the very “victims” it is supposedly trying to help. Unlike the Klausenberger and the Jews, the beneficiaries of cancel culture will walk away with the attitude: If you don’t like your experience, don’t learn from it. Cancel it. Make it go way. Make like it never happened.

A terrific article on a related topic, “virtue-signaling,” written by Rabbi Steven Pruzansky, appeared in Israel National News on April 5. Rabbi Pruzansky proposed that in the same way that the radicals are virtue-signaling to people like us that we are no good, we should “virtue-shame” them for trampling on our values, which have been accepted throughout the millennia.

We must stand proud and realize that if we cancel culture, the ones to eventually be canceled will be our own selves. Join the “resistance.” Resist the lure of being swept into the lunacy of today! 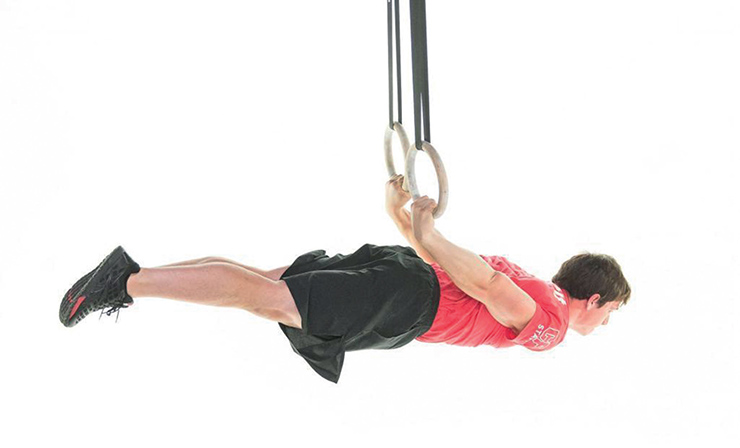 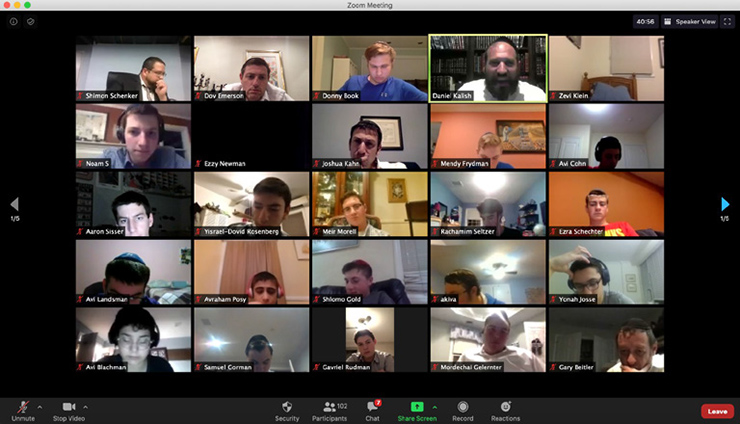 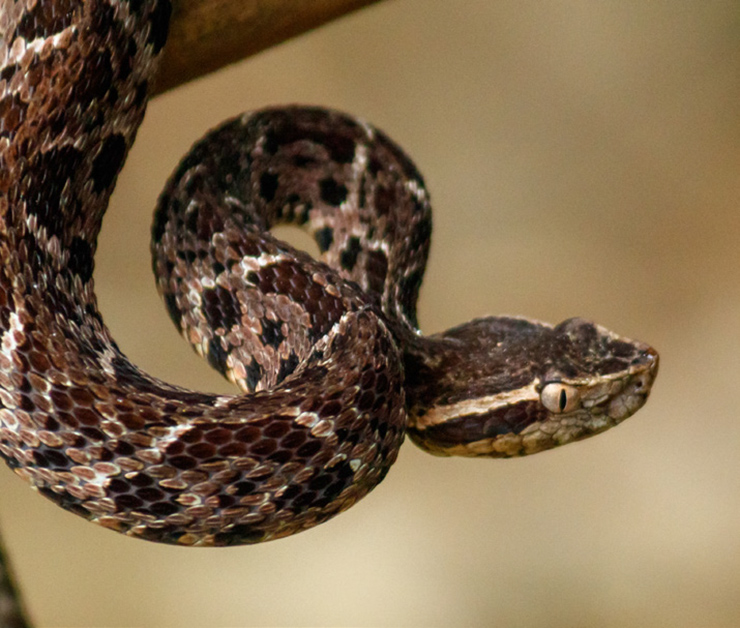 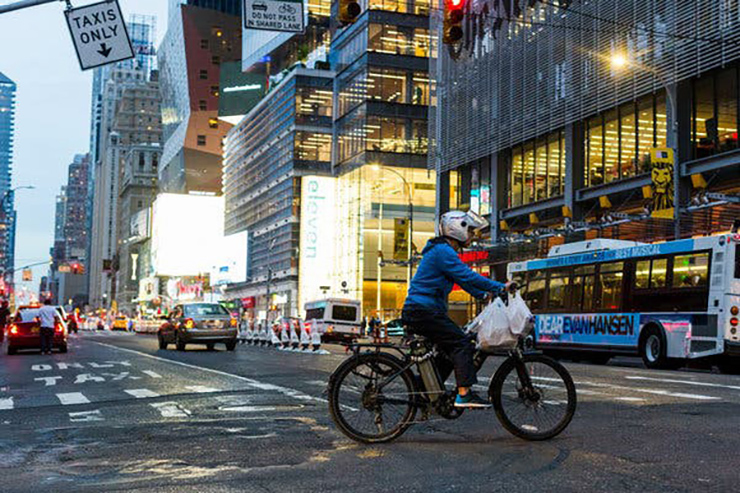 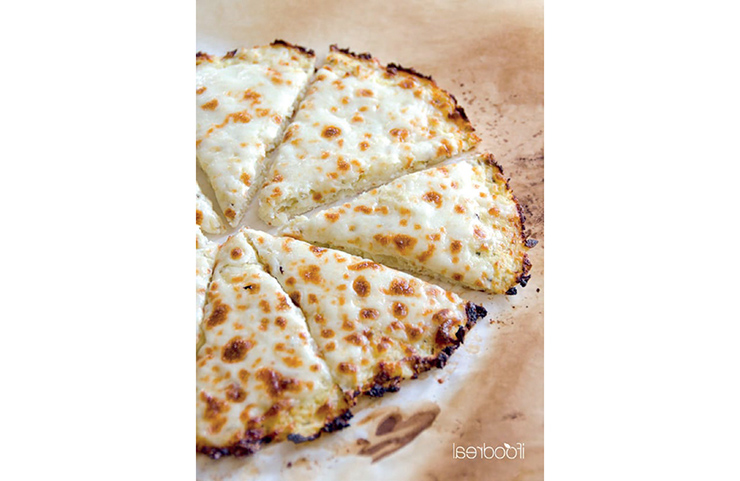 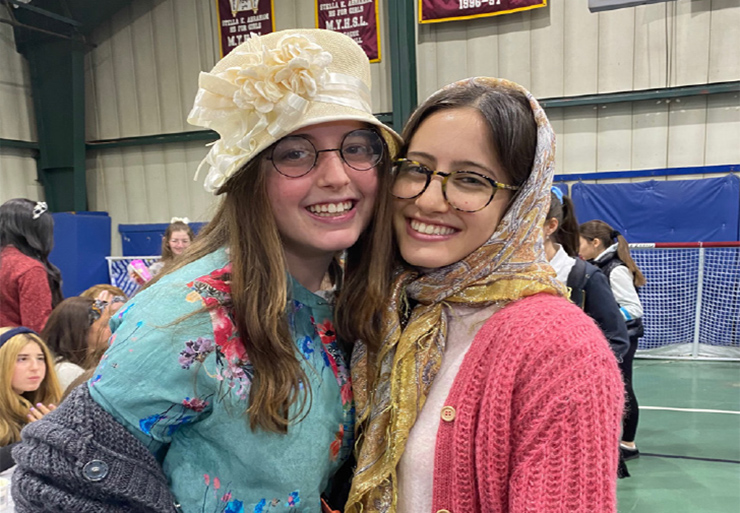