I remember January 1, 2020. It was only a year ago, but it feels so long ago and in a different world and time. On that day, I was at MetLife Stadium celebrating the Siyam Hashas. It was the most enjoyable January 1 I have ever had. The enjoyment felt by those tens of thousands who were there was clear for all to see. The secular society was also having their New Year’s Eve and New Year’s celebrations.  It was a new decade with anticipation. Who would’ve expected that the year would turn so tragically so quickly?

This New Year’s Eve and News Year’s Day there was little joy. Outdoor and indoor events were curtailed. Time Square, which is usually packed, looked empty. The fireworks and the ball dropping were the same, but the atmosphere was different.  We got through a difficult year and hope for a better 2021, while knowing the challenges that we are facing. Also, there was an emphasis of giving thanks to those who have helped us get through the past year, such as healthcare workers. Some people thought that under the circumstances it was wrong for the mayor and his wife to dance on the stage after the ball dropped.

At least for this column I will try not to dwell on the negatives, such as a staggering COVID-19 death rate and hospitalizations, the coronavirus mutations, and slow rate of vaccinations.

On January 20, 2021, the national nightmare of a Trump presidency will be done, and we will have a new president. Since Trump lost, his conduct has weakened him and Trumpism much quicker than expected and had united factions of the country which had been at odds during his presidency.

Trump could have graciously conceded to President-Elect Biden. If he had done so, he would have remained the most powerful Republican and the face of the party. He would have been a power broker for 2022 and 2024. He may even have had a shot of winning if he ran for president in 2024.

Instead, he self-destructed repeatedly, making unsubstantiated claims of election fraud and tried to overturn the results in Arizona, Georgia, Michigan, Nevada, Pennsylvania, and Wisconsin. He and his allies repeatedly went into State and in Federal Court and lost. He also tried to convince Republican legislatures to set aside the results in those states, to no avail. They requested recounts, which upheld the initial results.

He decided to publicly attack Republican state officials, most notably from Georgia. Then he set his sights on Republican members of Congress, including the Senate majority leader Mitch McConnell and the whip John Thune, asking someone to challenge him in a primary.

Since he has engaged in such conduct, the House of Representatives and the Senate, for the first time in the Trump presidency, overrode his veto. Then, when Trump undercut his own Secretary of Treasury by trying to change the COVID-19 agreement to increase direct payments to $2,000 and threated not to sign it, McConnell balked, and Trump blinked and signed the bill. Then McConnell put the $2,000 bill with Trump’s two other requests of a commission to investigate voter fraud in the 2020 election and to end Internet companies’ protections for content, which he knew would kill the bill. The bill died.

Trump tried to get the Republicans in the House of Representatives and the Senate to contest the counting of the electoral votes from the delegations from the above-contested states. By the time this article is printed, Trump will also have lost this battle. Many Republicans, including most senators, went against Trump and followed McConnell and voted to confirm the electors.

McConnell got what he wanted. He got Trump to support and fast track conservative judges, a tax cut, and reduced regulation. Now that Trump has lost, McConnell is throwing him to the side and moving on.

I expect that there will be many times where the Biden wing of the Democratic party will work with the McConnell faction of the Republican Party, with the progressives and the Trumpians looking in from the outside. The unity between the moderates and traditional conservatives will be in the self-interest of both groups and thus should occur more frequently than is expected by many. This will be good for the country.

Those such as Senators Ted Cruz, Marco Rubio, and Josh Hawley, who thought supporting Trump in his attempt to overturn the election results would help them in running for president in 2024, are going to be in for a rude awakening. Trump and Trumpism may be strong today, but 2024 is a long time from now. Trump and Trumpism are over the hill and have started their fall - and it will continue.

Finally, last week I wrote about some Trumpians who believe that the courts, the Justice Department, the state elected officials are all corrupt and conspired to steal the election away from Trump. Of course, one can add Congress to the list. The same week, an editor of another Jewish paper made this argument.  I remember while growing up, many Americans who supported the Vietnam War told the anti-war protestors, “America - love it or leave it.” The 2021 version is, “If you believe that the entire system is corrupt and rotten to the core, then why stay here?” 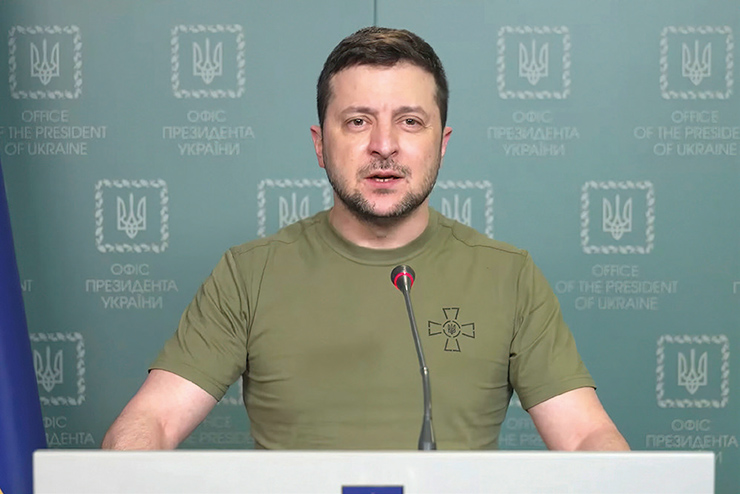 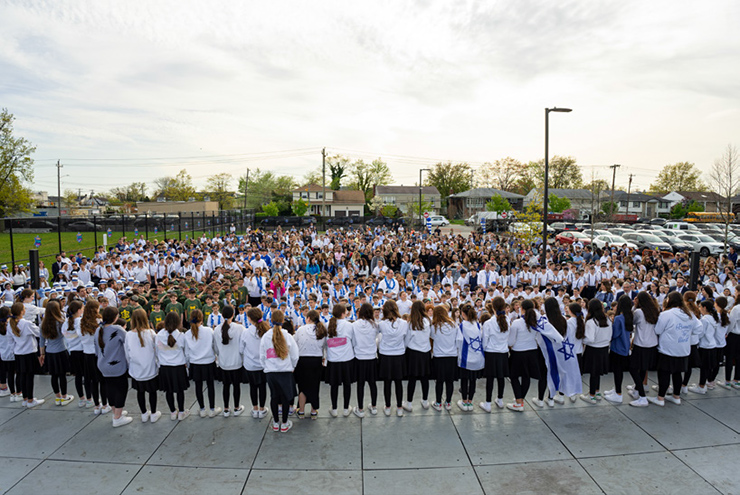 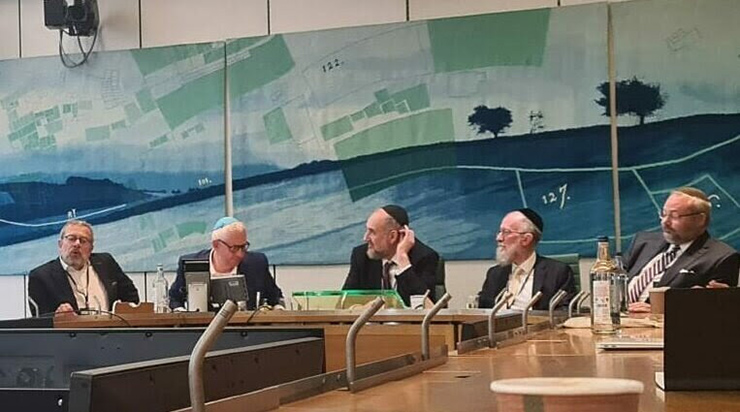 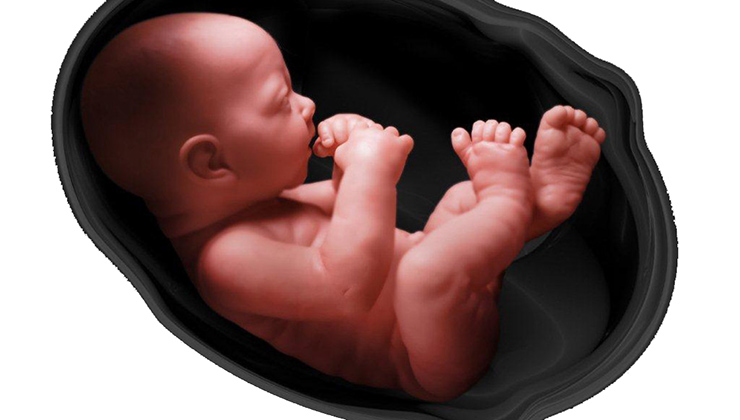 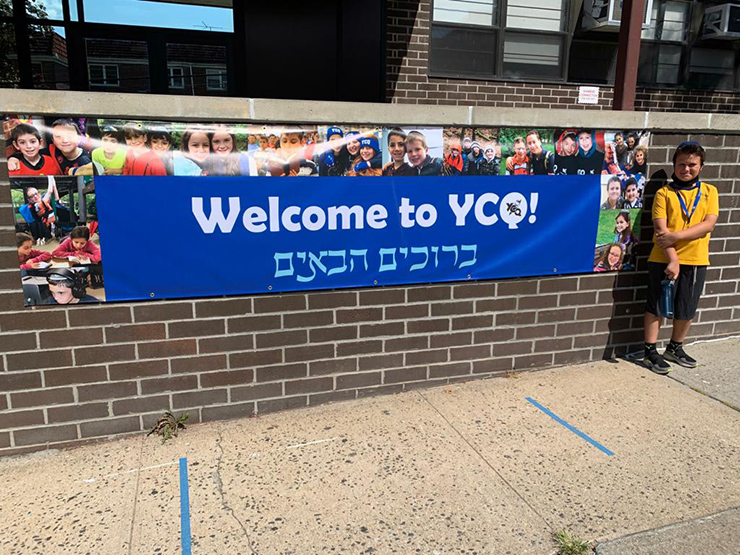 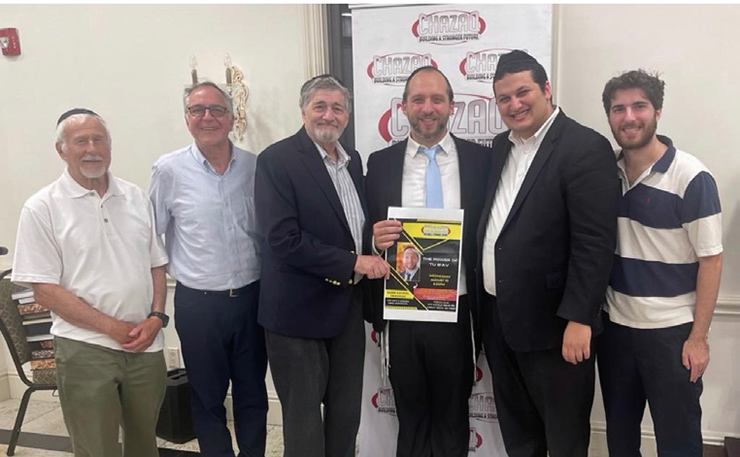