I had never been to Spain or Gibraltar and really had no great desire to travel to either location. However, the price was right, and it worked out with two of my daughters’ school schedules. We ended up going there along with my eldest daughter who took a few days off from work. It was listed as 11 days, but it was really nine since we lost a day going and had to leave in the morning coming home. 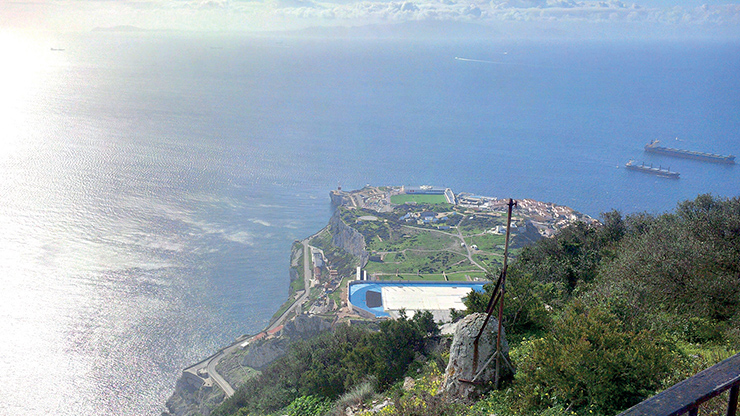 I have always been a Type A personality when it comes to vacations. I want to do as much as possible during the day. For this vacation, I was able to plan, because I knew well in advance where I was going.

I realized that it is not only personality but also age which affects how a person gauges the planning of their vacation.

At my age, there is a very good chance that I will never be back again. In contrast, my children, who had also never been to Spain or Gibraltar, do not have such a fear. They are not worried about this being their one and only chance. This was also the first time that I went with my three daughters on a trip. I don’t know if we will have another opportunity for the four of us to travel together again. (My wife couldn’t take off from work and my married daughter has family and work obligations).

With this quiet desperation on my part, we ended up driving 900 miles in four days, circling from Madrid, around to other cities, down to Gibraltar and back. We stayed in six different cites, which included having to stay in Gibraltar Friday night and Saturday night. I wanted to stay in seven places, but the group wanted to stay one more night in Gibraltar.

Although the Jewish community was treated horribly in Spain ending with the Expulsion in 1492, the feeling of being in Spain was not like the way I felt being in Berlin. I guess 500 years heals old wounds. Unfortunately, as it relates to Jewish life in the Diaspora, if we wanted to visit a country that never treated us badly there would be few places to go.

We went to the two remaining synagogues in Spain that were built before the Expulsion and did not become churches. Neither one is in use. They are in Toledo and Cordoba. In Cordoba, there is also a statute of the Rambam. While we were there, a group of students was told about the Rambam and then some of them touched the statue for good luck. The irony is that the Rambam would probably have been horrified that a statue was made of him. 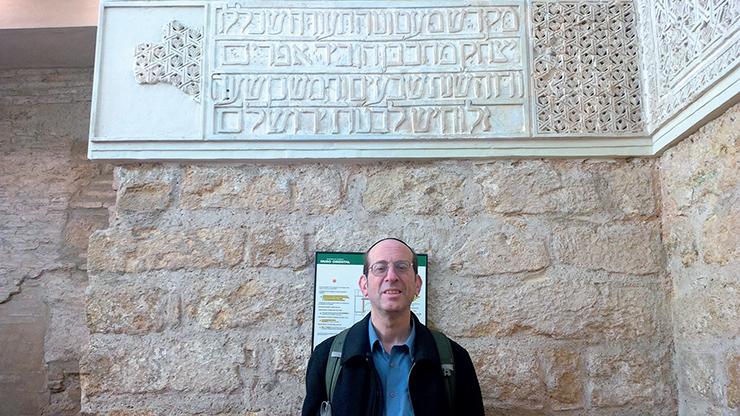 My experience davening in Europe is that there is extreme security, with armed soldiers guarding the synagogue. Some of the buildings are so nondescript that you would not know that they are a shul. Madrid was no exception. However, to my surprise, Gibraltar had no soldiers guarding the two different shuls that I went to. Furthermore, in Gibraltar, men walked around with yarmulkas. There is an eruv which covers most of the country. On Sunday it appeared that the only people who were out were frum Jews and tourists. For those who were at the Siyum HaShas, Gibraltar was one of the places which they showed having a Daf Yomi shiur.

Food was not as big a problem as one might expect. There were two kosher stores in Madrid and in Gibraltar. We were able to stock up on food. If you go when it is cool out and/or stay at places with a refrigerator and have a car then you can go a few days between stocking up. There are also places to eat out in Madrid and Gibraltar. We did not eat out so I cannot make any comment about the reliability of the kashrus standards of any of the places.  One good thing about going this time of year is that it is off season. Thus, prices are cheaper, and places are not crowded. Also, we were fortunate that it did not rain during the daytime any day that we were there, and the weather was not too cold. 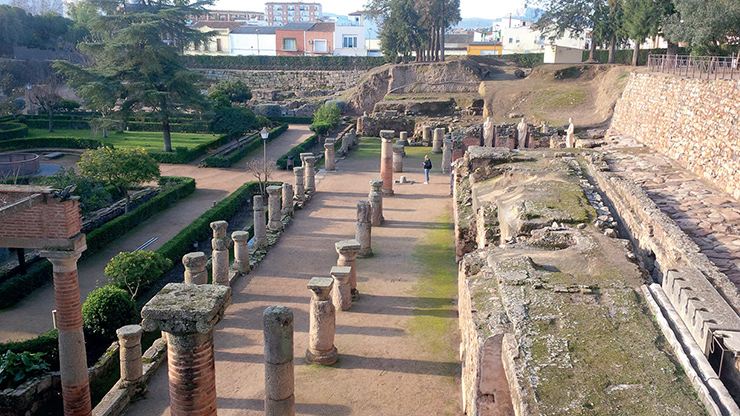 Although some of the places had TV, I did not watch anything since there were only Spanish stations. Also, the apartment where we stayed in Gibraltar was referred to as “Shabbos apartment” and did not have a TV.

I was almost able to go the whole vacation not thinking about politics - including President Trump. I made it until shalosh seudos, when the rabbi in Gibraltar made a positive comment about Trump and attacked the Jews who write for the New York Times.

My two favorite parts of the trip were hiking up the Rock of Gibraltar and visiting Merida, Spain which has an extensive number of Roman ruins, including the Teatro Romano which is still occasionally used.

The Roman Empire had its day and all that is left are a bunch of ruins. The Jewish people were persecuted and expelled from Spain, but we are back. It is just another reminder of the resiliency of the Jewish community. 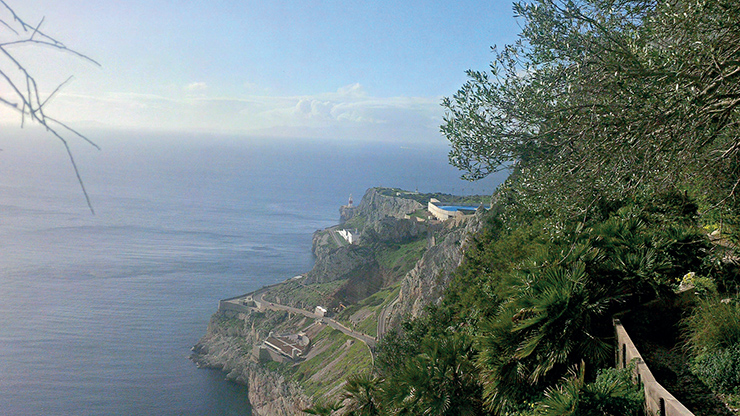 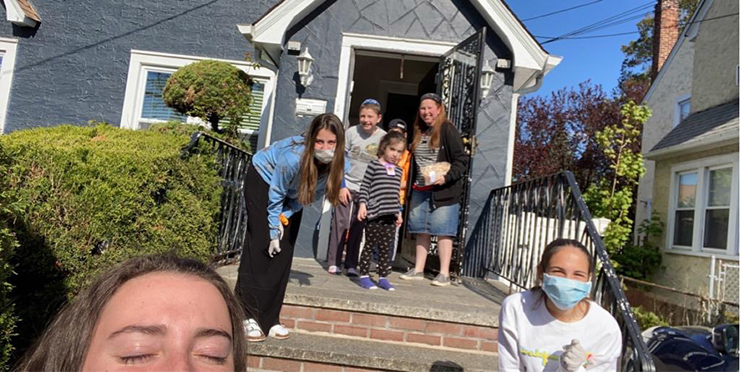 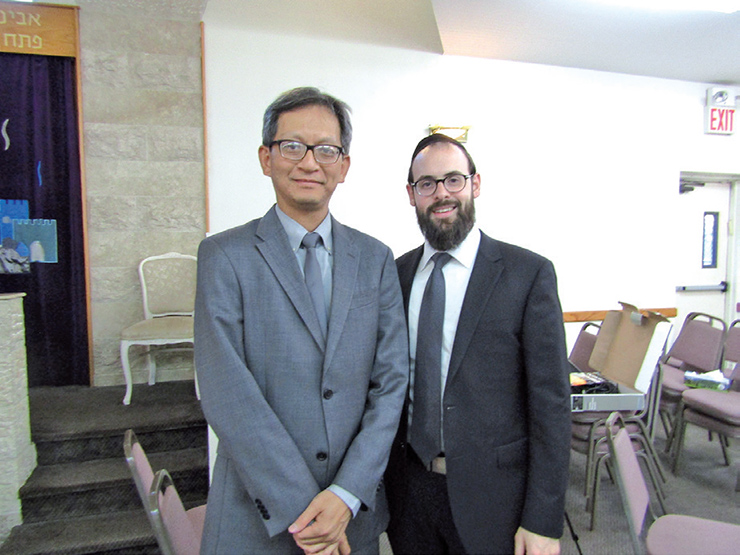