Boris Johnson’s gamble when he called for elections in the United Kingdom paid off, as the conservative Tory Party trounced Jeremy Corbyn’s Labour Party.  The American equivalent would be if the Republicans, with a small majority in the House of Representatives, gained 75 more Democrat seats in an election. When looking at the current Democratic Party, they are headed down the same road as Labour, only a few miles back.

The Labour Party has spent the last three years undermining the Brexit vote that occurred in 2016, where the British people decided to leave the European Union.  Labour, under Corbyn’s communist leadership, has pushed hard to stay in the EU, which espouses the same globalist sentiments that are the antithesis of the nationalism that the pro-Brexit electorate desire.  While Labour didn’t directly campaign against Brexit during this campaign, there were clear indications that if they won, Corbyn would have pushed for a second referendum.

Similarly, the Democrats have been trying to undo the election of Donald Trump for 3 years, since his defeat of Hillary Clinton in 2016.  While they may claim that they are impeaching the President now with “a solemn heart” or because of their “duty to the Constitution,” their reasons and rhetoric regarding impeachment speak far louder.  They have desired to impeach Trump since his inauguration - this is not speculative, there are numerous tweets and videos proving this - and Ukraine is just an excuse.  Pelosi herself said, when asked why the impeachment process is so quick, replied, “It’s been going on for 22 months. Two and a half years actually.”  How could this be possible if Trump’s supposed “crime” occurred when the aid was withheld from Ukraine in 2019? Pelosi and the Democrats have never accepted 2016, and are trying to undermine 2020.

The Labour Party ran on socialist policies this election cycle. In an Op-ed for the UK Guardian, Corbyn claimed that Labour “won the argument,” even though that did not translate into electoral victory.  Policies such as “public ownership of rail and key utilities to a massive house-building programme and a pay rise for millions” are being pushed in the UK by Labour, along with the socialist messages of income inequality (the “richest and the rest,” as Corbyn puts it) and climate hysteria. Corbyn dragged the party to the left since he gained control in 2015, and that leftist philosophy destroyed them this time.

Same thing is true for the Democrats. Since the 2016 Bernie Sanders campaign showed that a septuagenarian socialist from Vermont, without a legislative accomplishment to his name, could strongly compete against the anointed queen of the Democratic Party, socialism has taken over the policies of left-wing presidential politics.  Between “Medicare for All” proposals, Green New Deal co-sponsorships, open borders policies, and the proposed government takeover of multiple industries, the Democratic Party has gone so far to the left that the Washington Post recently had an Op-ed questioning if Barack Obama was a conservative.

The media in England had incredibly close polls leading up to the election. After the stunning defeat, that same media was so stunned and outraged, the Guardian actually suggested that Russian interference in the election could have been the reason for such a conservative victory. “Britain needs its own Mueller report on Russian ‘interference,’” was the headline. The polls were incredibly wrong in the final result.

The American media is the propaganda wing of the Democratic Party. At this point, the editorial boards of the NY Times, the Washington Post, USA Today, the LA Times, Salt Lake Tribune, Tampa Bay Times, Orlando Sentinel, Boston Globe, NY Daily News, Chicago Sun-Times, Philadelphia Inquirer, SF Chronicle have all called for President Trump’s impeachment. They do this based on no evidence, only on the fact that they have hated Trump for years, same as the Democrats.  Their bias is so well-known, that when pollsters call likely-Trump supporters, those supporters do not answer honestly. This explains the discrepancy between polls and electoral results.

Finally, there is the rampant anti-Semitism that engulfed the Labour Party. Corbyn invited Hamas and Hezbollah as “friends,” wrote forwards for books labeling Jews as controlling the press, supporting Holocaust deniers, and much more. The Wiesenthal Center labeled Jeremy Corbyn the leading anti-Semite of 2019, ahead of the shooter of Chabad of Poway.

The Democrats are well on their way to doing the same thing. There are hundreds of elected Democrats in the federal government, and thousands more in state governments, but the Democrats consistently push forward the agenda of the few who have rabid anti-Semitic tendencies. One of these voices, Rashida Tlaib, actually deleted a tweet condemning the violence against Jews in Jersey City because it was not associated with white supremacy, as she originally said. After a few days of silence, she eventually tweeted condolences, blaming the shooting on gun violence. There has yet to be any statements from Alexandria Ocasio-Cortez or Ilhan Omar about that shooting.

The correlation between the way Labour and Democrats campaign and govern is too strong to ignore.  If the Democrats decide to do a course-correction, they may be able to avoid the same electoral embarrassment.  That would include working with their opposition and moderating their policies.  The mainstream media would have to become an objective source of news that the American people can trust.  Most importantly, they would have to excise the strain of anti-Semitism that is engulfing their party. If they do all that, then the country has a chance of uniting political divisions.  If not, then they deserve to be humiliated at the ballot box as Labour just was. 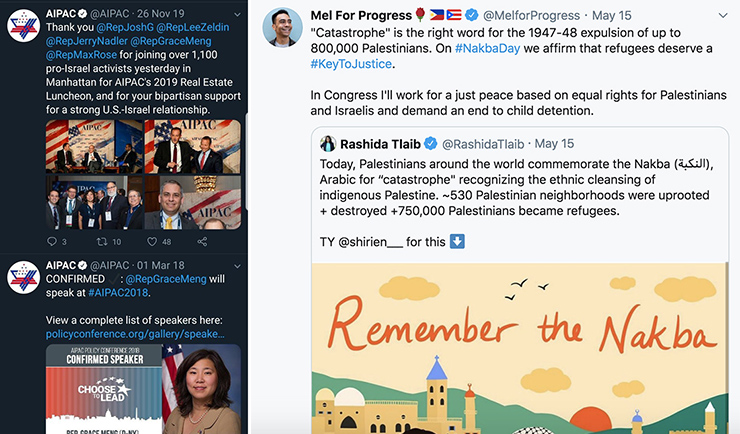 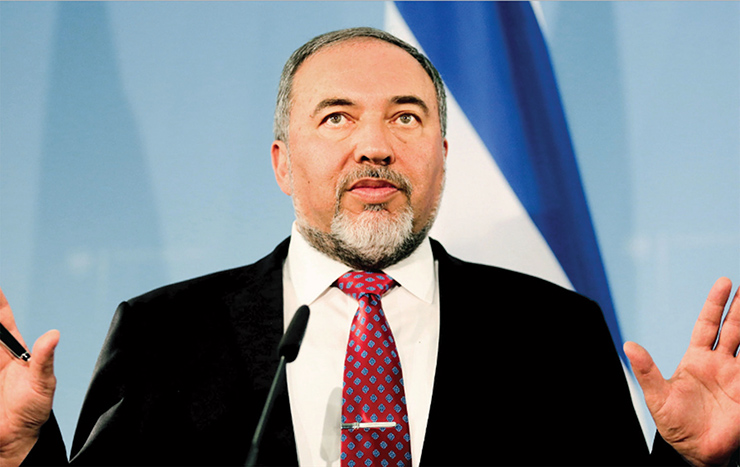 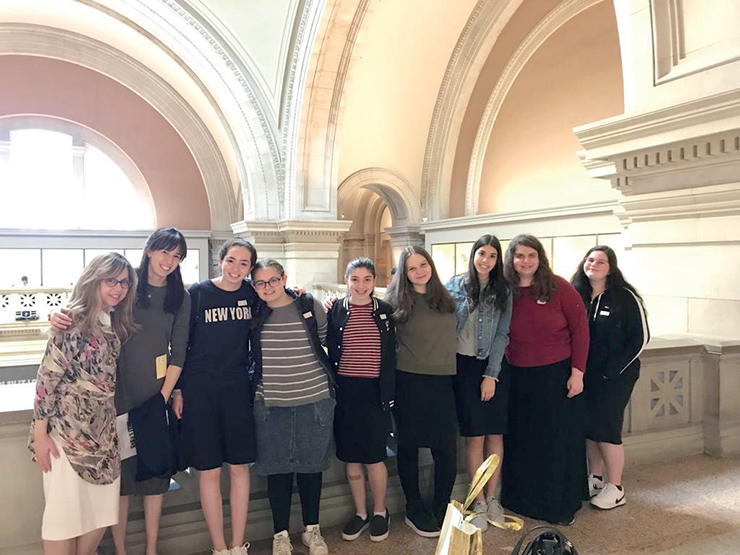