Last week, President Trump found himself in hot water again when he referred to Jews who vote Democrat as “disloyal.” He later clarified that “if you vote for a Democrat, you’re being disloyal to Jewish people and you’re being very disloyal to Israel.” This has all the connotation of a dual-loyalty smear, which is incredibly anti-Semitic, but that’s not what Trump’s mistake was. His mistake was using identity politics the same way Democrats do.

Democrats have used identity politics for years. According to the Democratic Party, if you were born with a certain skin color, gender, or orientation, you have a certain series of policy preferences. Black people want decriminalization, Hispanic people want open borders, women want abortion on demand, and so on. They rely on these stereotypes to put together a voting coalition to gain power. Then they expect everyone who has the identity to join their coalition.

In 2016, prior to the election, President Obama was speaking to a crowd of black voters about turning out to vote for Hillary Clinton like they did for him in 2008 and 2012. “I will consider it a personal insult – an insult to my legacy,’’ he said, “if this community lets down its guard and fails to activate itself in this election. You want to give me a good sendoff? Go vote.” If you are black, according to President Obama, you must vote for Hillary Clinton or else you were being disloyal to him.

In 2017, during a book tour, Michelle Obama made similar claims about women. “Any woman who voted against Hillary Clinton voted against their own voice,” she said at the Inbound 2017 conference in Boston. “What does it mean for us as women that we look at those two candidates, as women, and many of us said, that guy, he’s better for me, his voice is more true to me. Well, to me that just says you don’t like your voice. You like the thing you’re told to like.” Women who voted for Trump, according to Michelle Obama, are essentially traitors to womanhood. If you are a woman, you must vote for the woman in the race, regardless of the policies. Anything less would be disloyal.

Hillary Clinton took it a step further in 2018. According to her, Democrats “do not do well with white men and we don’t do well with married white women, and part of that is an identification with the Republican Party and an ongoing pressure to vote the way your husband, your boss, your son, whoever, believes you should.” So the only reason a woman would vote against her or the Democrats is because of pressure from the men in their lives. If they vote for Republicans they are being disloyal to women everywhere.

As demonstrated, there is a clear history of calls by prominent Democrats that anything less than complete and utter loyalty to your identity is blasphemous. President Trump, with his comments about “disloyalty” of Democrat-voting Jews to Judaism or Israel, is right in line with that line of thinking, except his comments got him in trouble while everyone else went unnoticed.

However, President Trump was right in general, just wrong in the specifics. If you are a religious Jew who cares about the safety and security of the State of Israel, you should thoroughly examine your support for the Democratic Party (if it still remains). Anti-Israel sentiment has become a cancerous growth within the Democratic Party, and instead of excising it, the Democrats are fully embracing it.

Marco Rubio’s Senate bill, S.1, which included the “Combating BDS Act of 2019,” had 23 Nay votes. These included 21 Democrats, Bernie Sanders (who is registered Independent), and Rand Paul (who claims his Nay vote was due to foreign aid, which he always votes against). Senators who are presidential candidates, like Elizabeth Warren, Kamala Harris, Cory Booker, Kristen Gillibrand, and Bernie Sanders, all voted against this bill. The bill, despite overwhelming bi-partisan passage in the Senate, has not come up for a vote in the Democrat-controlled House of Representatives.

When Ilhan Omar made numerous anti-Semitic comments earlier in 2019, the Democrats in the House covered for her. They watered down a resolution condemning her, first by removing her name, then by including “all forms of hate” and not emphasizing the anti-Semitism (which was the reason for the resolution). Many presidential Democratic candidates, Bernie Sanders and Elizabeth Warren most prominently among them, are appealing to the socialist leftist base, which is a fervent supporter of BDS.

The specifics that Trump got wrong was the assumption that American Jews identify as religious or care about the safety and security of the State of Israel. Unfortunately, this is not true. While the statistics vary, in general, around 40% of American Jews belong to a synagogue of any denomination, and only 16% of Jews keep kosher. American Jews are not religious; many are not affiliated at all. They only think of themselves as ethnically Jewish, so Trump’s comments offend and deride them because they don’t have the same policies or principles that Republicans have. In fact, in 2016, 71% of American Jews voted for Hillary Clinton. However, like all religious groups, the more affiliated the member is to the religion, the more likely they are to vote Republican.

Moshe Hill is a political analyst who has written for The Daily Wire, The Queens Jewish Link, The Jewish Link of New Jersey and JNS.org. He is regularly featured on “The Josh M Show” podcast. Subscribe to www.aHillwithaview.com  for more content from Moshe Hill. Like him on Facebook at facebook.com/ahillwithaview  and follow on Twitter @TheMoHill. 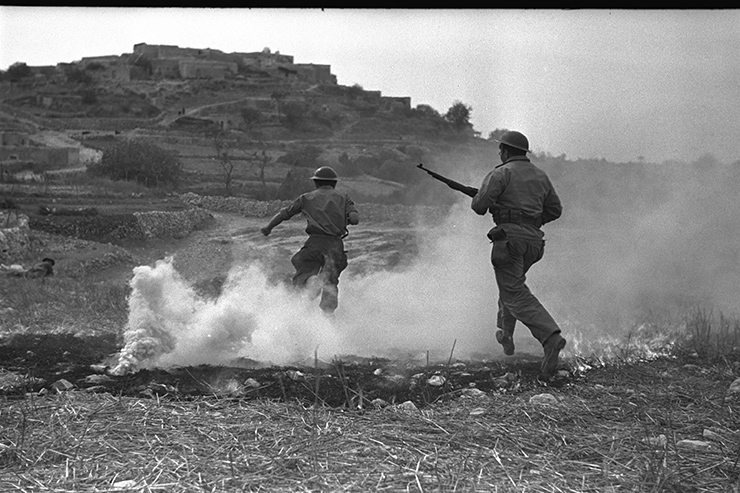 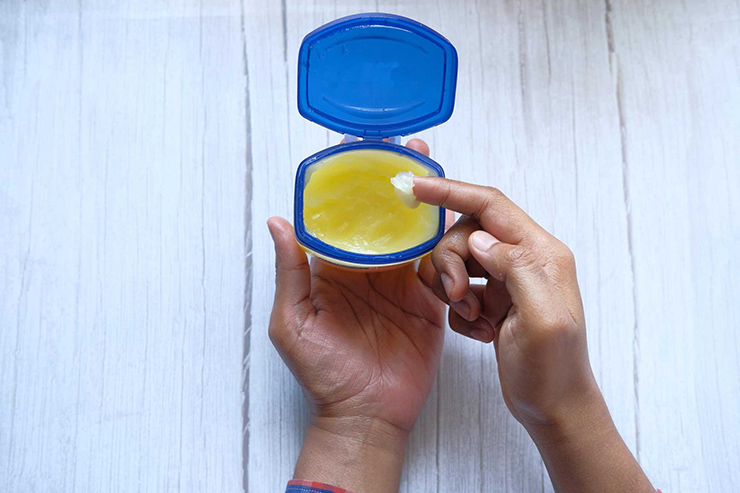 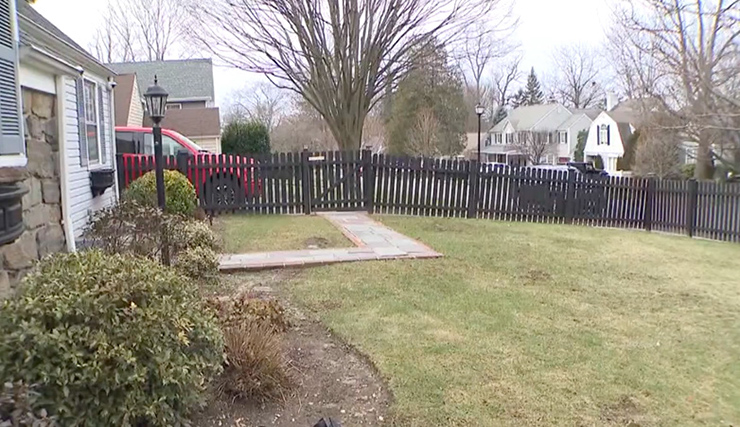 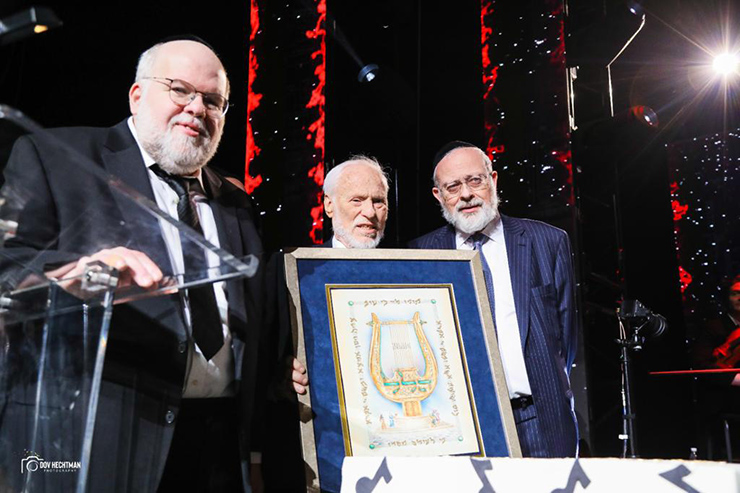 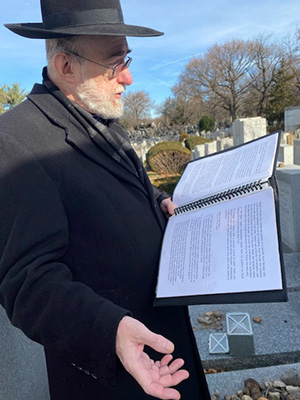 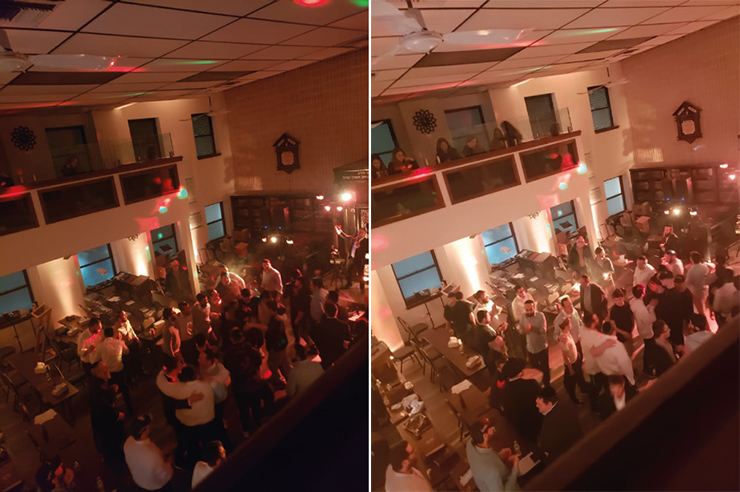 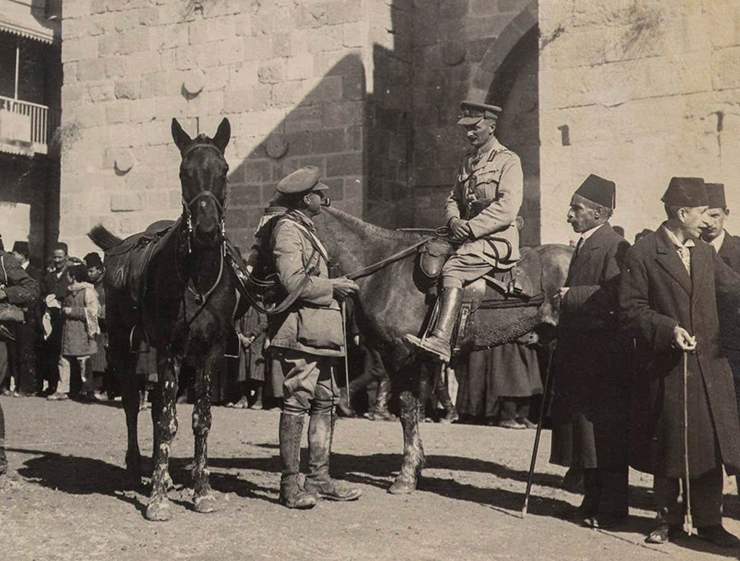