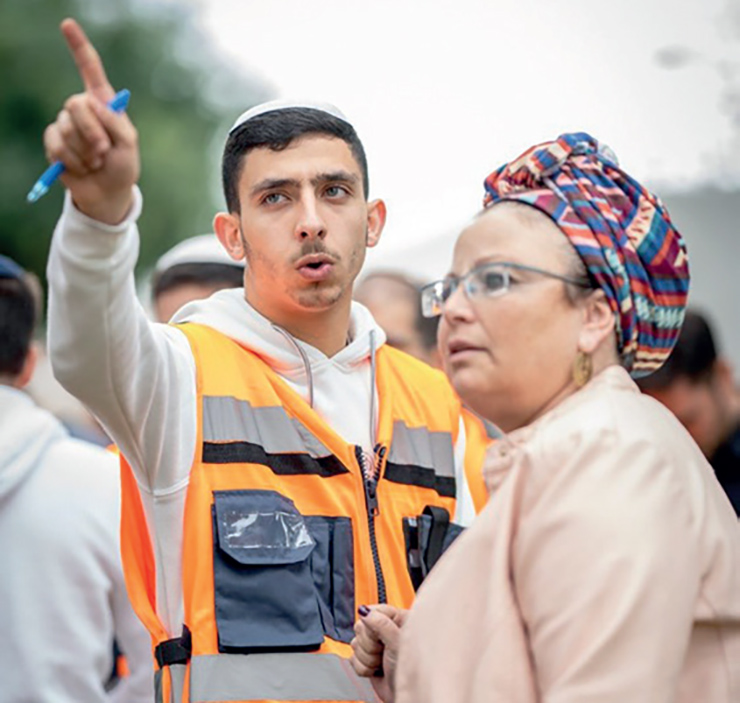 In response, all border crossings between Israel and Gaza were closed off as well as fishing areas. Travelers, workers could not leave while cargo deliveries were blocked from entry. The Kerem Shalom and Erez crossings were still scheduled to be used for humanitarian aid. The Islamic Jihad used Egyptian mediators and the Al Jazeera network to announced an 11:30 pm ceasefire for late Monday evening, but 5 Israeli areas did not hold classes for youngsters Tuesday forcing over 55,000 students to remain home; the Merhavim Regional Council opted to follow a regular school-day. Families in the area were slowly allowed to again congregate publicly and return to a normal workday. Some highways near the Strip began to reopen as did some train service between Ashkelon and Sderot.

Prime Minister Benyamin Netanyahu spoke to the press and stated that training areas and storage facilities of naval weaponry were targeted in Gaza and others in Syria by the IAF. “We will continue the strikes until silence is completely restored.” The Prime Minister concluded with a threat, “If you do not allow quiet to ensue, you are next.” He also held a security consultation meeting with the Shin Bet and National Security Council and others to outline options moving forward. No casualties were reported by the Hamas-run Gaza health ministry following the Israeli strikes, according to Israeli media. 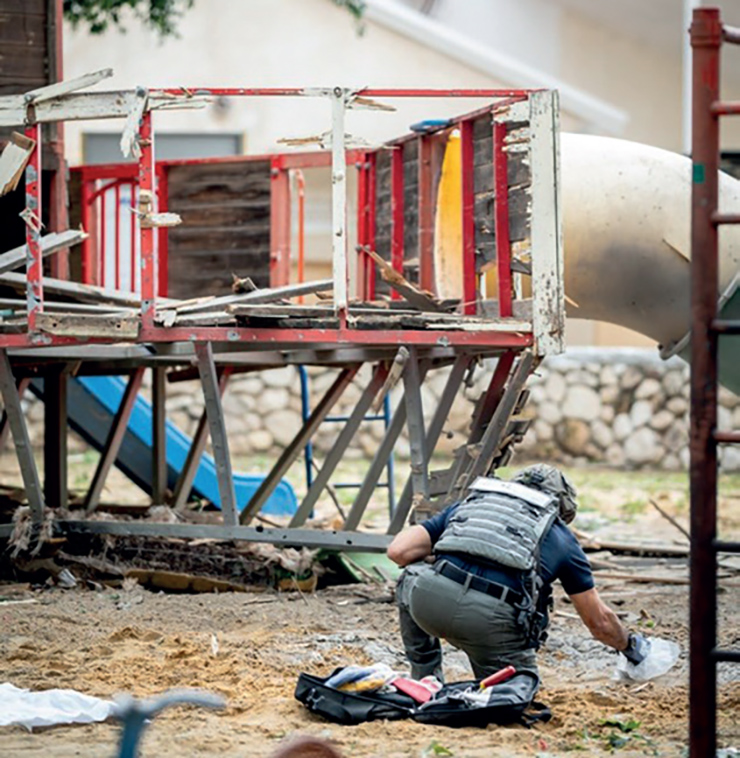 Danny Danon, the Israeli Ambassador to the United Nations net with the UN Security Council urging the international group to “condemn the rocket fire from Gaza and act against warmongering terror organizations.” The assembly also heard from UN Middle East Envoy Nikolai Mladenov who explained that the UN’s team is in contact with the Egyptian ground authorities, but the group must call for a cessation of attacks against civilian populations. Ted Deutch of Florida and the Anti-Defamation League also released statements condemning the attacks.

Yuval Steinitz, the Energy Minister was interviewed by Kan Reshet Bet where he announced that “Israel will not hesitate to conduct a widespread operation to eliminate terror.” He went further to explain that a detailed plan, different than any operation used to date, has been devised and can be deployed if needed. He added that Israel will cripple the Hamas government if the attacks persist. Steinitz then heralded the Prime Minister’s government for maintaining the lowest number of injuries in the State’s history. 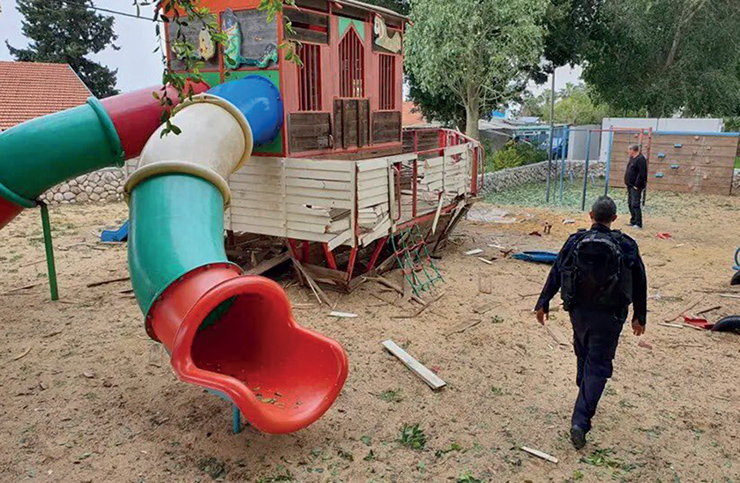 Although Israel did not official accept the ceasefire, officials said, “The IDF will work until there is quiet in the south.” Iranian-backed Islamic Jihad claimed to have fulfilled its military response to an incident where a terrorist’s remains were dragged by a bulldozer in the Khan Yunis region after the individual attempted to plant a bomb. Times of Israel reports that Defense Minister Naftali Bennett used this tactic to “hoard the corpse” as a potential bargaining chip to obtain two Israeli men and two fallen IDF soldiers trapped in the Strip.