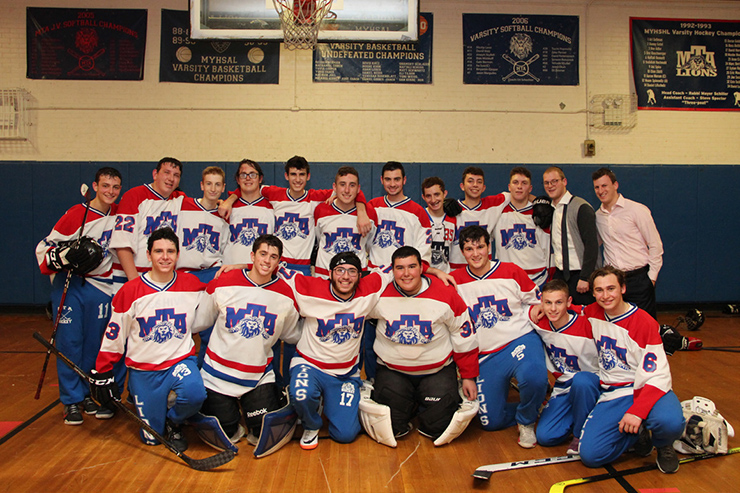 On Wednesday, October 30, the MTA Varsity Hockey Lions played against Hillel High School. Both teams were ready for an exciting game. Two minutes into the first period, Gabe Pudell (’21) scored what turned out to be the first of many MTA goals. Shortly after that, Ben Friedman (’20) scored. That was it for the first period.

During the second period, Aaron Borgen (’20) scored goal #3 of the night. A few minutes later, Hillel got a penalty and Gabe Pudell (’21) took advantage and scored a goal to end the power play. The second period ended with a score of 4-0 in favor of MTA.

The third period started, and around two minutes in, Ben Friedman (’20) tried for the net and scored. Just three minutes later, Yosef Sullivan (’20) scored, followed by Matthew Welgrin (’20). The last goal of the game was scored by Chaim Davidowitz (’21). MTA won the game with a score of 8-0.

Kudos to Goalies Avraham Levi (’20) and Mordechai Gelernter (’21) for shutting out Hillel. 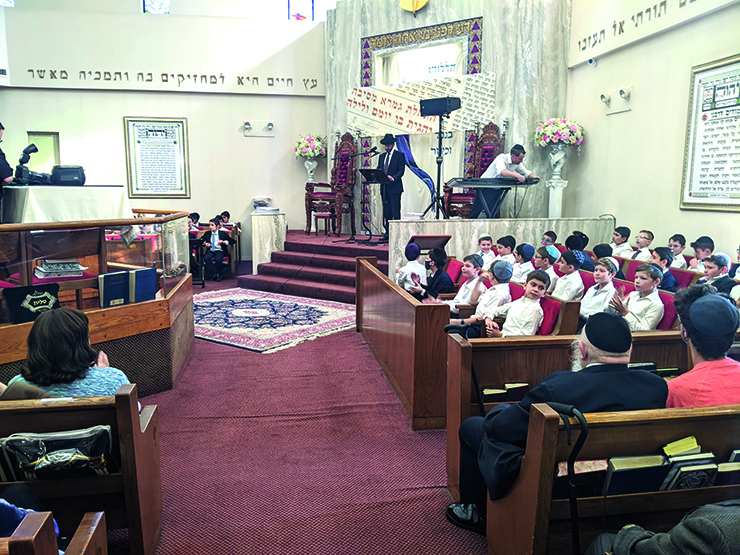 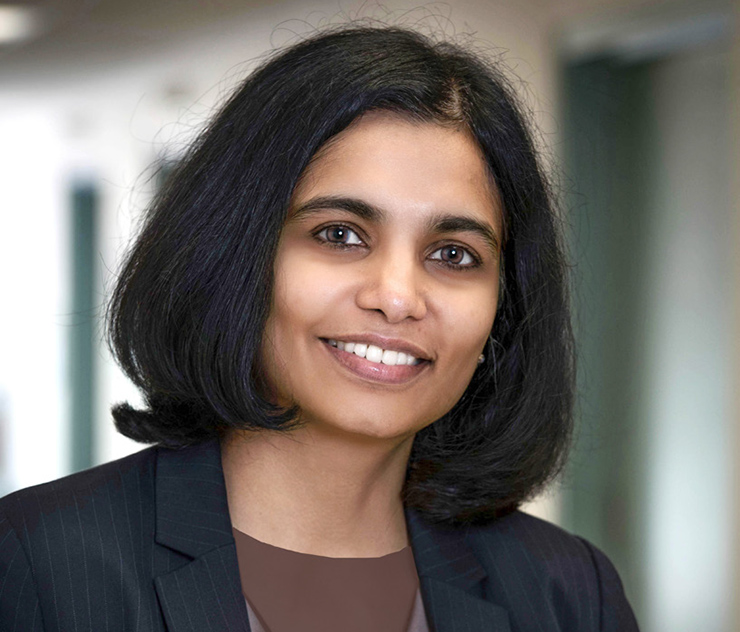 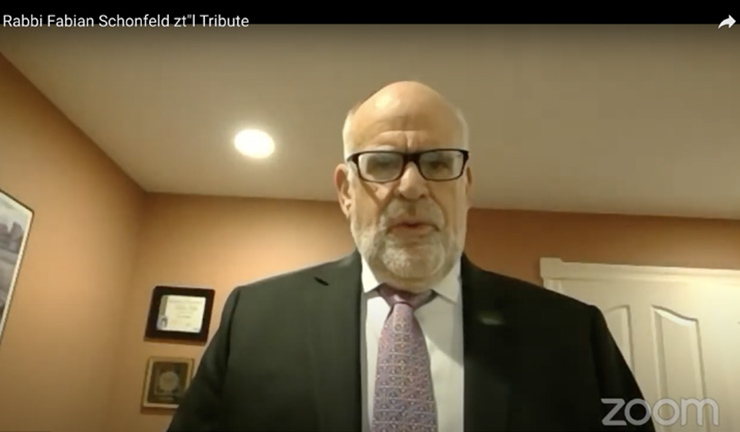