Last week, US Rep. Grace Meng, a member of the House Appropriations Committee, announced that several provisions she championed, which are critical to Israel and the Jewish community, were included in a key spending package that recently passed the US House of Representatives.

The items Meng obtained include the following:

Meng was also proud, as a member of the State and Foreign Operations Subcommittee, to have supported $3.3 billion in foreign military assistance to Israel. The funding, under the Foreign Military Financing Program, would ensure that Israel maintains a qualitative military edge over neighboring countries, and can defend itself against any threat. It would also ensure robust support for anti-tunnel cooperation, the US-Israel Center of Excellence in energy and water technologies, the Israel-US Binational Research and Development Foundation Energy Program, and migration and refugee assistance.

“I am proud that the House-passed spending package includes critical funding and language that I secured on behalf of the Jewish community and our friend and ally Israel,” said Meng. “These issues remain a top priority of mine and I will continue to advocate for these important initiatives. I thank all who supported my efforts, particularly Rep. Nita Lowey (D-NY) who serves as Chair of the House Appropriations Committee.”

Meng’s provisions were included in the Labor, Health and Human Services, Education, Defense, State and Foreign Operations, and Energy and Water spending package. 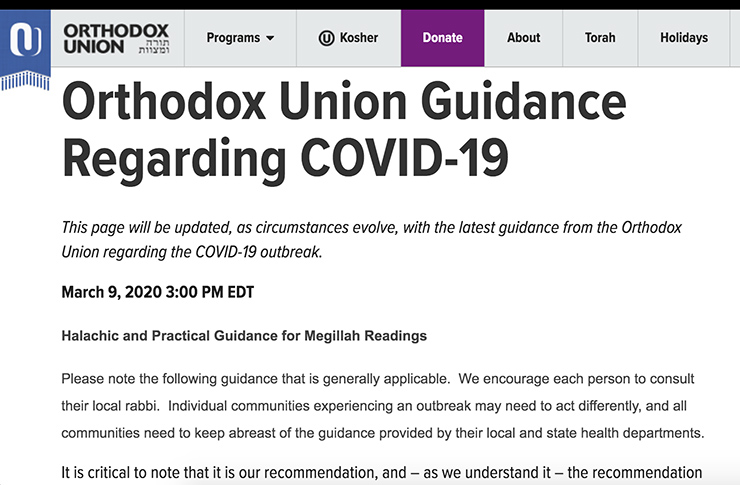 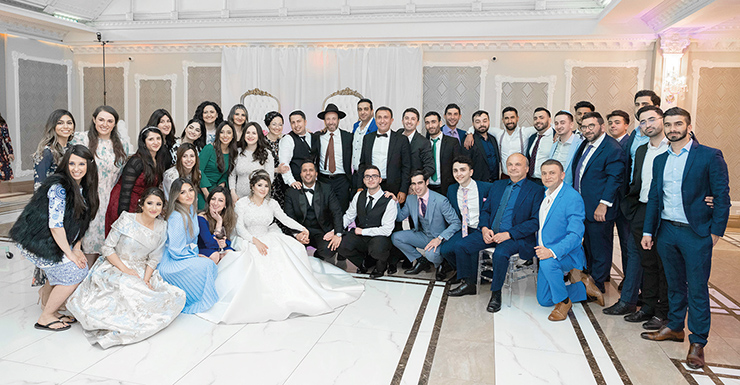