Rav Dessler brings a mashal about the spiritual progress and development of a tzadik versus a baal t’shuvah. The tzadik advances in his service of Hashem bit by bit, like climbing the rungs of a ladder. The baal t’shuvah, on the other hand, is like a cripple who doesn’t have the arms and legs with which to climb. From his lowly place, watching the raging waters rise up from below, he cries out for help. At that point, Hashem comes and raises him up to great heights.

The baal t’shuvah cried out for assistance, and Hashem came to lift him up. It was Hashem who brought him to his current level; he couldn’t do it himself. The truth is, though, that the tzadik goes through the exact same process, too. As it says in Mishlei 24:16, “For a man is not righteous on earth that he does good and never sins” and in Koheles 7:20, “A tzadik falls seven times and rises…”

Even a tzadik will reach a point where he recognizes that he can’t go further, and he needs to pray to Hashem for Divine mercy. Hashem then raises him up to the next rung of the ladder.

The tzadik himself cannot move unless Hashem helps him to get there. The difference between the tzadik and the baal t’shuvah is that Hashem’s assistance is hidden by the fact that the tzadik is doing so much work.

This is the explanation of “In a place where a baal t’shuvah stands, even a perfect tzadik can’t stand.”

Hashem’s involvement and Divine mercy is much more revealed with the baal t’shuvah, than it is with the tzadik. But, at the end of the day, both of them really need assistance.

No matter where we are or how many times we fall, Hashem is our Father in Heaven. When we sincerely cry out to Him in search of Divine Mercy, He will turn to us, love us as His children, and help us to move forward. 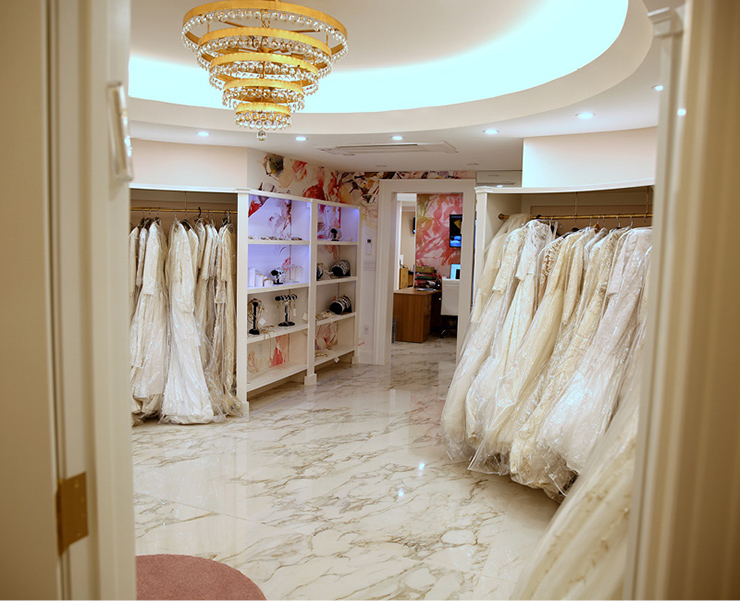 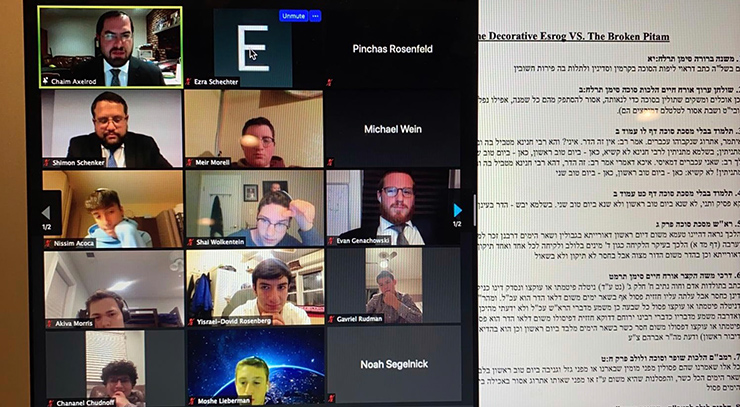 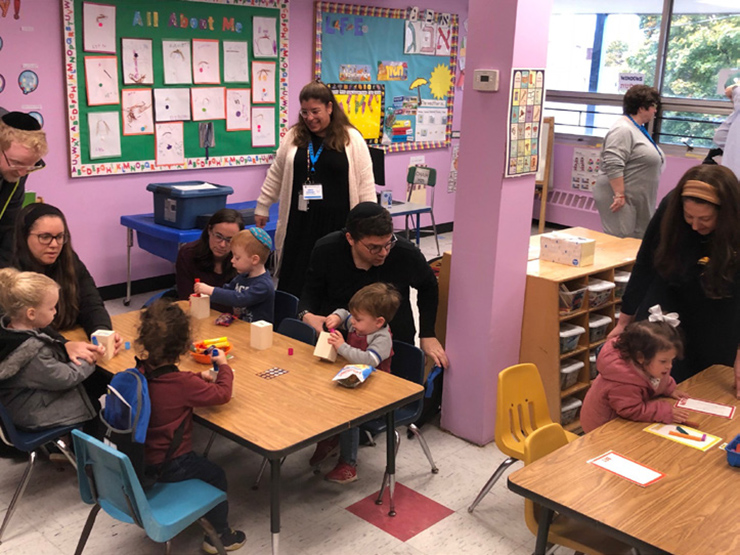