James F. Gennaro easily reclaimed his old New York City Council seat in a race that united the Jewish communities of Council District 24. In a momentum not seen before, community leaders and rabbinic figures encouraged the neighborhood to head to the polls. The largest showing of support occurred at the Sunday early voting held in the Queens College Student Union Building, where over one thousand Orthodox voters cast their ballots ahead of a Monday nor’easter that was forecast to dampen Tuesday’s election voter turnout.

The special election received citywide attention as the first use of Rank Choice Voting, a mechanism that did not come into play. With over 95% of district scanners reporting late Tuesday evening, Gennaro had racked up over 3,300 votes and nearly 60% of the vote total. Special attention also fell on the race following the revelations that a New York City Democratic Socialists of America-backed candidate, Moumita Ahmed, had previously tweeted anti-Semitic posts, enraging Israel supporters in all corners of the Jewish world. Ahead of the special election, Senator Bernie Sanders released an endorsement for the candidate, causing even more scrutiny and urgency for a need to get out to vote. In the end, “United we stand, united we triumph” was the underlying message.

The Jewish community of Queens has faced anti-Semitism before, and has always found peaceful and legal methods to address the issues. When the Jewish area was put into a red zone during the heat of the pandemic, the community fought back in the court system, eventually reaching the Supreme Court of the United States, where the community’s rights to worship were recognized. When Ahmed’s anti-Semitic rhetoric spearheaded by the DSA was revealed, the Queens Jewish Community Council denounced the statements in a press conference that called for actions against any candidates for public office who have signed or supported the principles of DSA and Boycott, Divestiture, and Sanction (BDS) movement.

This particular address, on January 27, was conducted on Holocaust Remembrance Day at Freedom Square in Kew Gardens Hills, an area designated as a commemoration for Theodor Herzl, the founder of modern-day Zionism. January 27, 1945, was the date that American troops were finally able to liberate the infamous Auschwitz-Birkenau concentration camp where the brutal slaughter of the Jewish people and others was conducted. The delegation that condemned the DSA included Michael Nussbaum, President, QJCC; Shimi Pelman, a board member of the Jewish Community Relations Council of New York; State Sen. Toby Savitsky; Assemblymembers Daniel Rosenthal and David Weprin; Councilman Barry Grodenchik; Rabbi Daniel Pollack, Jewish Community Liaison for Congresswoman Grace Meng; and Rabbi Yoel Schonfeld, on behalf of the Coalition for Jewish Values. “We are living in an upside-down world where in the name of diversity all kinds of values that we hold dear are turned upside down,” said Rabbi Schonfeld. “We’re having diversity seemingly including the right to be overly critical of Israel and be unfairly critical of Israel and very unfairly critical about the Jewish people standing up for their beliefs. Anti-Semitism sometimes is not about wearing a Nazi band around the arm.”

James Gennaro, who traveled to Israel during the Intifada with Michael Miller of the JCRC, said, “David Weprin and many of us traveled in 2002 in the midst of the Intifada. This was the most memorable, most dangerous, but most necessary trip to show solidarity with Israel in its hour of crisis. So, here we are today, we have been here before, we will be here again decrying the mainstreaming of anti-Semitism of the Democratic Socialists of America, a growing movement that in partnership with BDS almost took over my party, the Democratic Party, and the 2020 presidential election. It did not prevail, but it left its evil footprint of anti-Semitic tropes echoing throughout Congress, unchallenged the mainstreaming of the false moral equivalency between the democratic and all-inclusive State of Israel and the murderous leadership of the Palestinian Authority and the alphabet soup of terror organizations associated with it that all have but one common purpose, the destruction of the State of Israel and the murder of all its residents.”

Gennaro went further. “Despite all our good efforts, this is where we are in 2021, the power and influence of the DSA movement in New York City politics grows by the day. Hundreds of candidates for city office and from there to the City Council will scurry to fill out this questionnaire in which candidates will be asked if they pledge not to visit Israel and if they support the anti-Semitic BDS movement, and if not why not. Since when did hatred of Jews and hatred of Israel become a requirement for endorsement for political office? What have we come to? Where is this going? The DSA and BDS have already made its mark on this City Council race for this district and this is only the first of many races for city office this year. There are 51 Council races, five borough president races, and races for Comptroller, Public Advocate, and Mayor to follow. BDS and the DSA and its powerful unions, powerful wealthy people, and scores of thousands of people at the grassroots and many of them Jewish in the mold of Bernie Sanders who support DSA and the BDS claim it is all mainstream. They will be the new wave of Socialists and become part of the new wave of the socialist anti-Semitic warrior that will run the greatest city in the world. I say that this is the kind of rank anti-Semitism that no person of goodwill of any face can be silent in the face of and each and every time this hatred shows its face through the hatemongers through the BDS or through the BDS supporters through whomever, or from wherever, we must call it out for the hatred that it is.

“Silence is not acceptable; I stand with the Jews; I stand with Israel; I stand against hatred, and although I am a gentile, I was a proud member of the New York City Council Jewish Caucus for 12 years because I stand in solidarity with the Jewish people here in New York City and in Israel, but I did nothing more than any that had a platform. I call upon everyone on whatever platform you have, which may be only your own children, to call out the hate, and the pushback and to say enough is enough. But, make no mistake, as people of goodwill and to a dying breath we will do all we can to counter hatred and attempt to stamp it out until the next time; then we will stand against anti-Semitism again, and again, and again.” 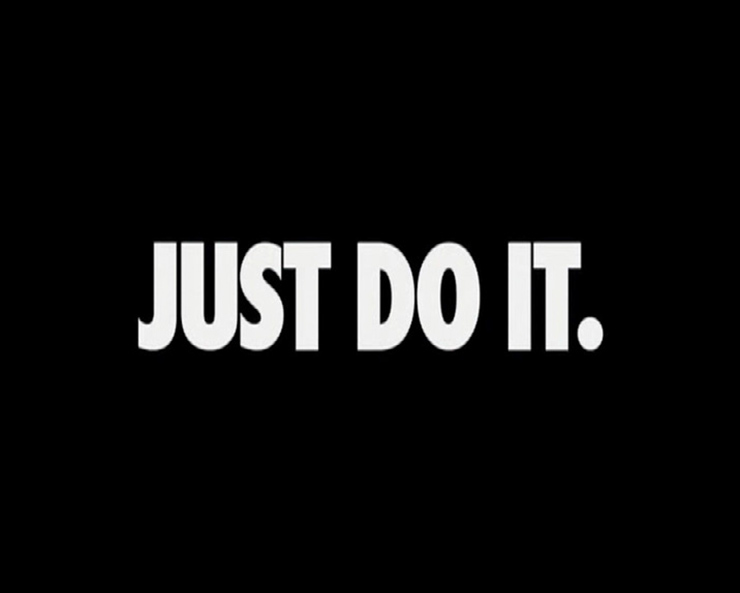 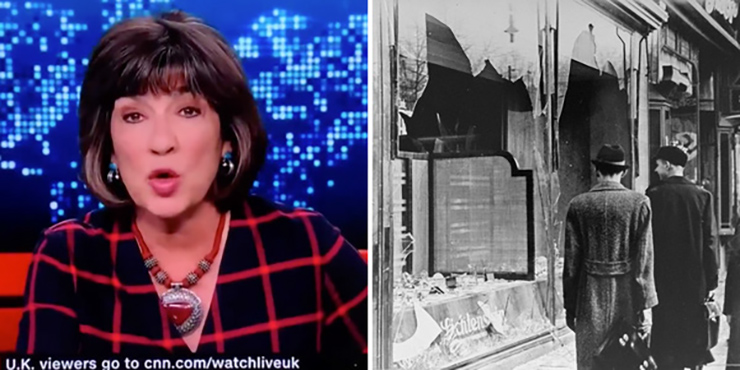