This year, Hashem is taking away the mageifah, and He should bless us with double simchah since last Pesach was so hard. Rabbi Herschel Welcher, rav of Congregation Ahavas Yisroel, ended his question-and-answer shiur on Pesach with this beautiful optimistic note.

So, how were your Sedarim different this year from last year? I spoke with many Queens community members to find out their view of the contrast from last year’s Sedarim.

“Last year, everything was so uncertain and frightening. There was so much unknown, and sadly so many people were ill, and tragically we lost many choshuve rabbanim and community members. A shadow of fear hung over all of us. There was the constant wailing of sirens and the eerie absence of airplane noise over Kew Gardens Hills.”

Baruch Hashem, this year in Kew Gardens Hills, the constant wail of sirens was absent and the sound of airplanes passing overhead was back to a more normal, constant drone.

Someone noted that everyone was home hunkering down and making the best of it last year. Many adult children who usually went to parents had to conduct their own Sedarim last year. Everyone stayed home for the Sedarim. This year, strolling down the street, we noticed many community members went away for the Sedarim.

Also last year, the shuls were all closed. Outdoor minyanim sprang up all over the neighborhood in Kew Gardens Hills. This year, shuls were open, baruch Hashem, and there were few outdoor minyanim.

A community member noted: “Last year we had to wipe down all of our groceries. Many people were afraid to shop in stores and awaited deliveries.” Also, the mail was especially slow, due to the pandemic. We ordered copies of the new Rabbi Krohn Haggadah and they did not come until after Pesach. This year, we were able to use Rabbi Krohn’s Haggadah at our Sedarim.

Schools were closed and there was uncertainty about when they would reopen. Children created their Haggados and other Pesach projects at home with guidance over Zoom. This year, children were able to attend school in person and learn about Pesach with their teacher in front of them in person.

Last year, many community members shared that their Sedarim included no guests – just family. For those living alone, this meant making a Seder all by oneself. Children and grandchildren stayed away from grandparents and other relatives for fear of infecting them with this mysterious virus.

This year, many were able to share Sedarim with relatives and vaccinated guests. One family hosted good friends for the first time in a year. A single woman shared a hug with her friend whom she had not visited in a year, and attended a lunch meal at her house during Pesach.

Last year, outdoor visits from masked grandchildren were the norm. This year with the vaccinations, and some people with antibodies, some families were comfortable with indoor visits and sharing yom tov meals and Sedarim.

Last year, there was a feeling of sadness that people fought. One couple made their tablecloth look like the Red Sea in an attempt to liven things up for their family. This year, due to the vaccine, they were able to invite guests and felt extreme gratitude.

One community member noted that last year all her married children were home on their own, making Sedarim. This year, they were all able to go to their in-laws for the Sedarim and her immediate family planned to stay home for the last days of Pesach, which will contrast the quiet atmosphere of last year’s Yom Tov in her home.

“Last year, my cleaning help was afraid to come, so I scrubbed the refrigerator and oven and really learned to appreciate how hard my cleaning help works for me before Pesach. This year, she came and I was so grateful for the extra help.”

A seventh grader in Far Rockaway noted, “Last year we were in quarantine by ourselves. Children could not go into stores. We had to have a Seder by ourselves and we could only visit relatives outdoors wearing masks. I had to learn how to put on a mask. Also, school was closed. This year, baruch Hashem, we could be with relatives and we could go into shul and to stores.”

Rabbi Yoel Schonfeld, rav of the Young Israel of Kew Gardens Hills, shared, “The biggest contrast is that last year we sat alone (my wife and I), whereas this year we had some of our children and grandchildren. Of course, last year we sat to the sound of sirens screeching throughout the night. This year was thankfully quiet.”

Last year was kulo maror; this year we once again tasted matzah, which represents both slavery and redemption. The greatest joy this year was seeing back, for the first time, people who had not been in the shul for a full year.”

May we all be together for Pesach next year in Yerushalayim with the Beis HaMikdash! 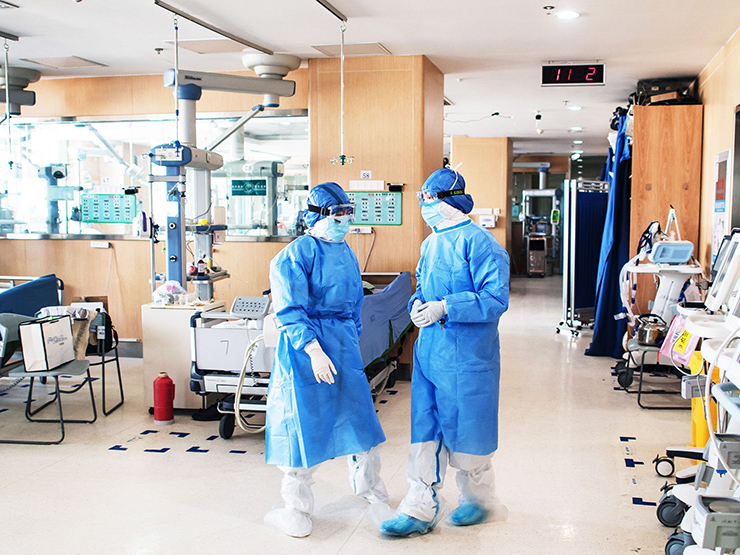 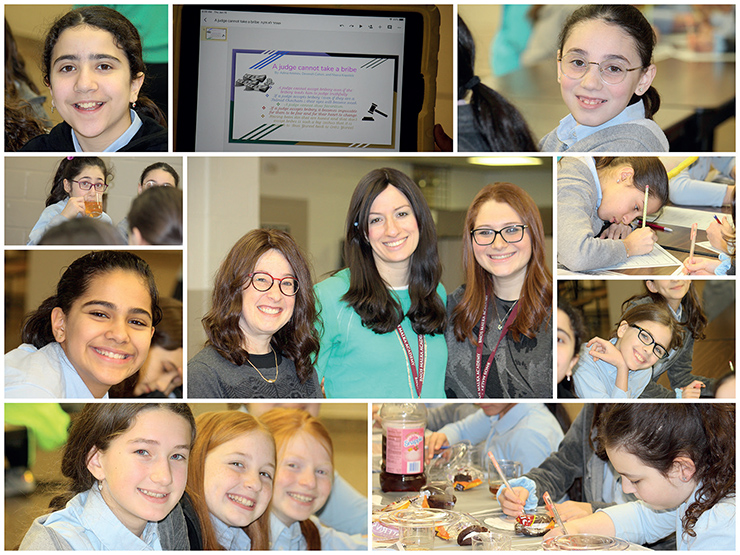 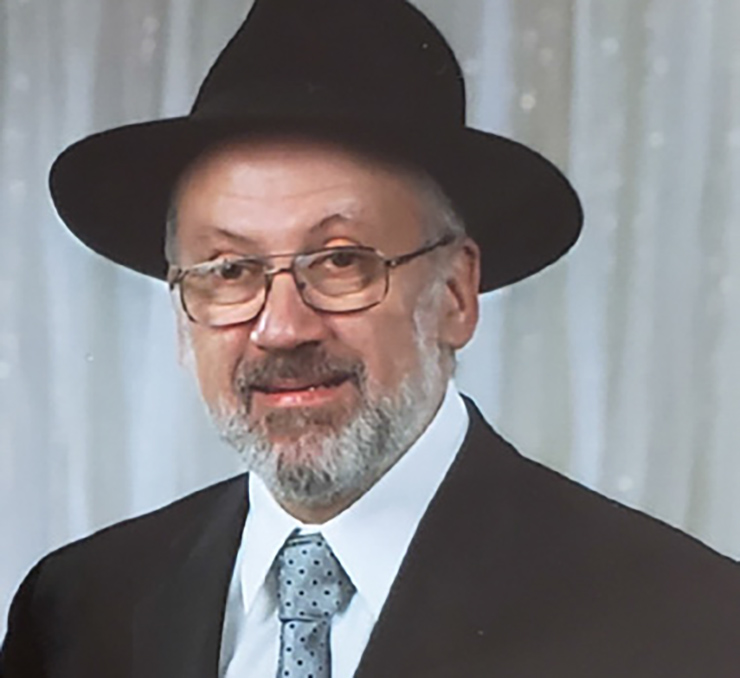 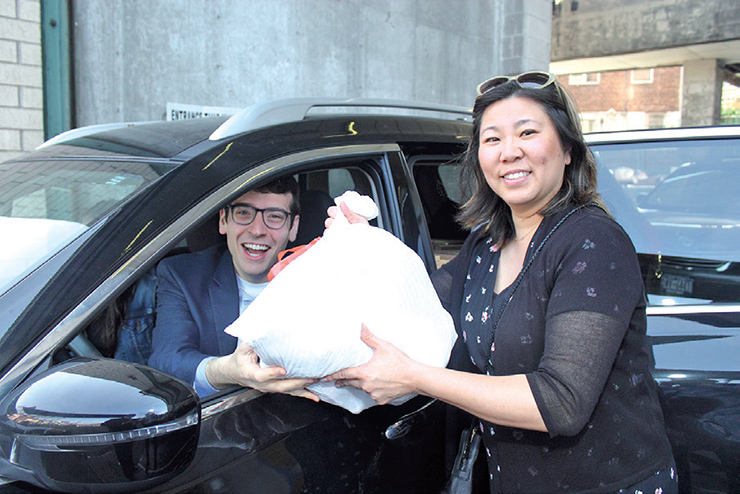