On Monday, May 1, community members gathered at the Young Israel of Kew Gardens Hills for their annual Yom HaShoah program. Rabbi Moshe Rosenberg, rav of Congregation Etz Chaim, led T’hilim and spoke briefly about the recent shooting at the Chabad of Poway. He shared that we learn multiple lessons from Rabbi Yisroel Goldstein. Each of us, in our own lives, will have our own moment of kiddush Hashem. We hope it will be though living and setting an example. “I pray that we are inspired by the survivors; and I hope that when we will be called upon to sanctify G-d’s name, it will be through living.”

Next, Rabbi Stuart Verstandig, Chairman of Yom HaShoah event, stated, “…The Holocaust was the greatest crime committed by human beings on other human beings in the history of mankind.”

He quoted Lord Jonathan Sacks: “The Holocaust is a black hole in human history. The most important halachic response to this tragedy is the act of remembering.” Rabbi Verstandig shared, “The Jewish people have a memory. It becomes part of us and who we are.” He continued, “The Jewish people always did this for martyrs. We must never forget the victims of the Holocaust.”

After this, survivors and their children of the second generation lit memorial candles.

Following this, Rabbi Yoel Schonfeld, rav of the Young Israel of Kew Gardens Hills, spoke briefly. “Tonight’s gathering is more than the annual Yom HaShoah gathering. The gathering tonight is to let Hitler know we won.”

Rabbi Fabian Schonfeld, Rabbi Emeritus of the Young Israel of Kew Gardens Hills, then spoke via phone hookup. He quoted from Rav Moshe Avigdor Amiel, former Chief Rabbi of Tel Aviv, who taught that we recite every day in Maariv the words: V’haseir satan mil’faneinu u’mei’achareinu – Remove from us Satan from before us and after us. This means, said Rav Amiel, that Jews are pursued by progressives who claim to be forward-looking, as well as conservatives who are right-winged reactionaries. In either case, Jews are caught in the middle. This is what we see unfolding before us today, with the hate coming from the left as it does from the radical right.

After this, the guest speaker, Rabbi Steven Pruzansky, rav of Congregation Bnai Yeshurun (of Teaneck), shared a stirring speech.

“Our memory goes back to Amaleik,” he said. “We know about remembering and not forgetting, and they are not the same.”

He asked, “What are we exactly supposed to remember about the Holocaust? It is hard to accept and fathom it. How could human beings become animals devoid of souls?” He added, “Who can know what man is capable of?” He described the thousands and thousands of pairs of shoes that once belonged to Jews who were murdered in the Holocaust. The shoes are piled in a warehouse. He pointed out that we say, Eichah – How can it be?” He lamented, “We know what man is capable of because of the Holocaust and suicide bombers in Israel. We know the animalistic side of man.” He asked, “How can people use their intelligence just to devise ways of murdering people?”

He described Babi Yar (September 1941), the ravine that was the site of the massacre of nearly 34,000 Jewish men, women, and children on the outskirts of Kiev in Nazi-occupied Ukraine. The massacre was the largest mass killing under the auspices of the Nazi regime and its collaborators during its campaign against the Soviet Union and has been called the largest single massacre in the history of the Holocaust to that particular date.

Rabbi Pruzansky taught that the Nazis plotted the final solution outside of Berlin in a villa in 1942. Fifteen Nazis gathered in a mansion; eight of them had university doctorates. They took 90 minutes to plot the Final Solution details of death camps and locations and trains in this bucolic setting on a lake. No one questioned what they were doing? He stressed, “Those who deny the Holocaust would love to perpetuate another one and deny it as well. Evil lurks in the human heart and is undeniable. This won’t change with museums or statues.”

Rabbi Pruzansky then taught that we have to remember the darkness and the light. “We live in an era when Jew-hatred is revived. There is no guilt, no shame, no hesitation. It’s concealed under the guise of anti-Zionism.” He acknowledged that there have been Jew-haters in Congress in the past, but the difference today is a new level of rationalizing and excusing Jew-hatred as mainstream. Omar spews Jew-hatred with Jews controlling people and money, and being disloyal to America. The fact that these things are not condemned explicitly should be a wake-up call to all Jews. “Amaleik made it fashionable to attack Jews. Jew-hatred never was mainstreamed in America like it is today.”

Then Rabbi Pruzansky emphasized, “Let’s be clear: All those who claim that they are not hostile to Jews but just to Israel, they are all lying without exception. There is no such thing as loving Jews and hating Israel. We are Jews, and Israel is our homeland. People who hate Israel and deny Israel’s legitimacy hate Jews. It’s pure and simple.”

He stated that we don’t try to understand Jew-hatred or blame ourselves for it. The first lesson is vigilance. We learn from the past. The radical right, radical Islam, and the radical left all hate Jews.

He continued: “Jew-hatred comes in a variety of forms. The most popular form today is anti-Zionism. The first lesson of Zachor is: to remember. The second lesson is: There is no people like the Jewish people. “We can bend, but we never, never break.”

He then shared some inspiring stories of spiritual resistance during the Holocaust. These are just two examples of so many: There was a man who had to put the bodies in the crematorium. Every day, he would recite Kaddish for the people who were killed. There was a long line of men waiting in a barracks to put on a t’filin shel rosh.

Rabbi Pruzansky taught that we must teach our children what an eternal people we are. “There’s darkness and there is also light.” Night is exile, murkiness, confusion, lack of clarity. Night is the Holocaust. Day is clarity, redemption. G-d took us out of Egypt in the middle of the day. The era before redemption is neither night nor day. That is the era we are in now.

“There was no darkness like the darkness of the Holocaust.” He shared that we recite every day in our davening: “A new light will brighten over Zion.” We must never lose hope and we must remember those who gave their lives al kiddush Hashem.

The program concluded with a prayer for Medinat Yisrael and for Tzahal, led by Rabbi Yaakov Abramovitz, and then a moving Keil Malei, Hatikvah, and Ani Maamin, sung by Mr. David Engelman. 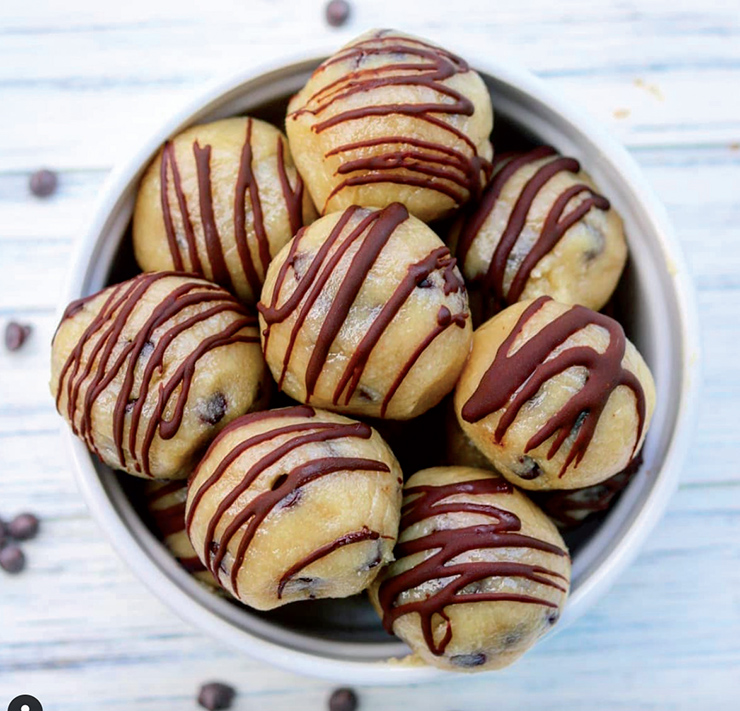